The collapse of Notts County Ladies, an established FA Women’s Super League club with four current England internationals and an FA Cup final appearance in 2015, has revived the question of whether professional women’s football is viable in the UK.

It seems clear that the Lady Pies only survived because Notts County FC owners Ray Trew and wife Aileen were happy to bankroll the women’s section. The Trews, however, sold up last year as debts mounted at the struggling League Two club.

The new owner, Alan Hardy, has taken a look at the sums and decided the men’s club can no longer subsidise the women. The FA are unimpressed both with the timing of the liquidation – on the eve of the season, and a statement by Hardy that appeared to divert blame onto the governing body, but in practical terms it is not hard to see why Hardy pulled the plug.

Even taking into account a £46,250 grant by the FA during the Spring Series (in which County were due to start their campaign at Arsenal on Sunday), additional help in areas such as marketing, and subsidising their England players’ wages through central contracts, County were drowning in red ink.

They are not the first club to struggle. Sunderland, of WSL 1, have reverted to a fully part-time model this season. Watford, of WSL 2, were on the brink of going bust earlier this year, even forfeiting an FA Cup tie. Bristol, who regained WSL 1 status for this season, only did so after linking with Bristol City having previously been a stand-alone club (albeit with an association with a higher education facility).

That move seemed to confirm the only way to prosper in the WSL is by linking with a men’s club. That was something the FA were initially were wary of after past cases of clubs cutting their women’s sections adrift (notably at Charlton and Fulham). Events at Meadow Lane today underscore why. 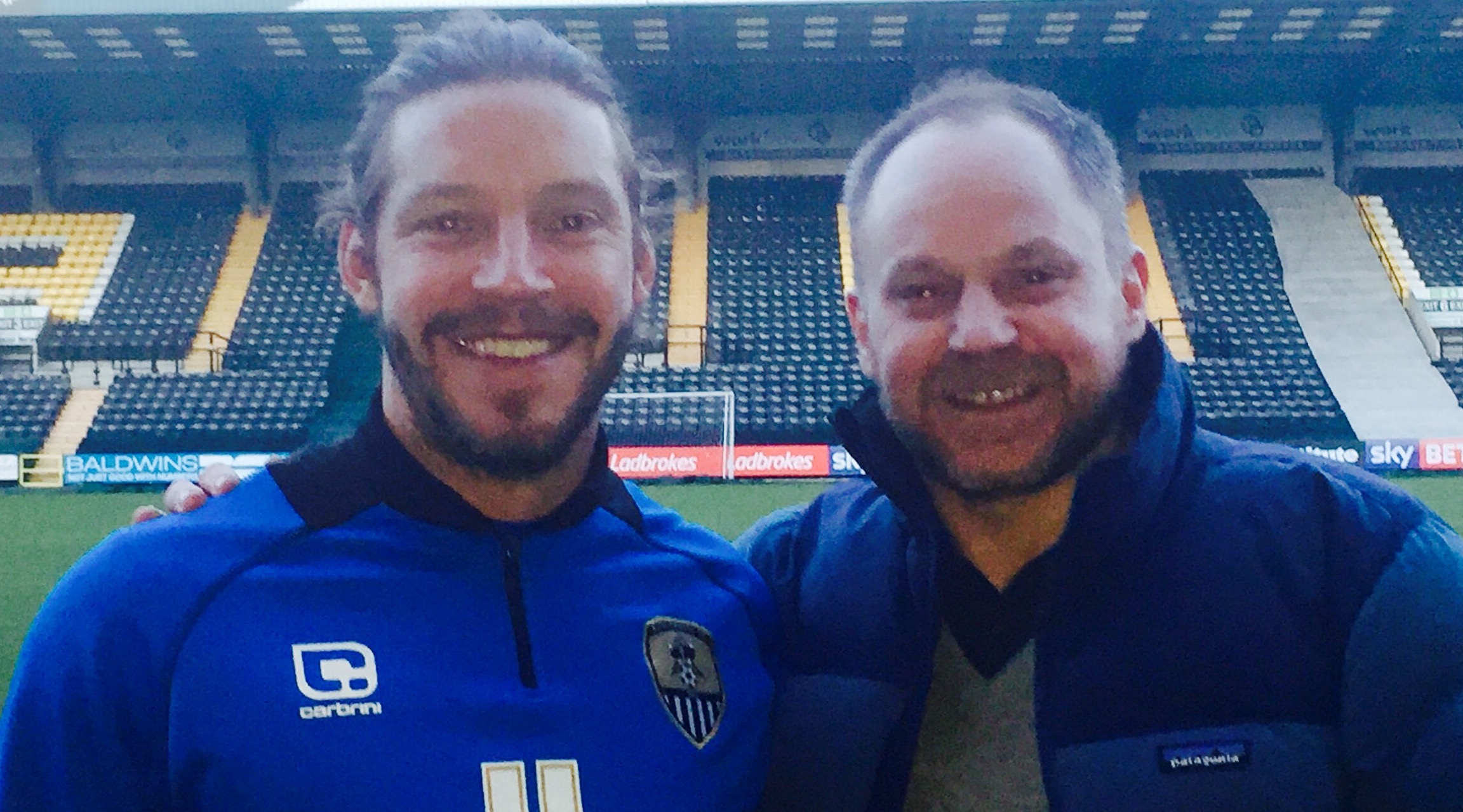 Hardy said he tried to sell the licence to two interested Premier League clubs but the FA were resistant. The FA note that he did not name either club and that licenses cannot simply be bought or transferred. Notts County did come into being by taking over Lincoln Ladies but that was during a licensing round before the FA moved to a two-division WSL with promotion and relegation.

In addition, any new club would have to produce a business plan and evidence of a talent pathway before being allowed into WSL (as applies to clubs coming up from the Women’s Premier League).

The FA have tried to grow the WSL slowly, aware that three attempts at a professional league in the sport’s strongest nation, the USA, have failed (though the latest has just embarked on a ground-breaking fourth season).

However, large financial disparities have quickly developed in the six-year-old competition as rich men’s clubs such as Chelsea and Manchester City have eagerly embraced the concept. Wages at the top level have mushroomed – Lyon’s Wendie Renard was reportedly offered £300,000 to cross the channel this year - but in WSL2 there are still players on £45-a-week.

The gap between the two WSL divisions, and that league and the WPL, frequently results in one-sided cup matches: Arsenal beat WPL (South) champions Tottenham 10-0 recently. There is now a gap in the top-flight as well (though moderately-funded Birmingham have shown in the FA Cup this can be bridged in one-off matches).

Liverpool’s success this week in finding a separate sponsor for the women’s team suggests there is commercial potential in the women’s game. However, given the difficulty the FA are having in finding a business model that enables a competitive league developing a high-quality, self-sustaining one still seems a long way off.

Glenn Moore is a former Football Editor of The Independent and a long-time follower of the women's game. He also holds the Uefa B coaching licence.

Harley reunited with Benitez as Head of Sport Science at Everton

Harley reunited with Benitez as Head of Sport Science at Everton

JAMIE HARLEY has been reunited with manager Rafa Benitez as Head of Sport Science at Everton. The duo worked together at Newcastle United during the Spaniard’s three years in charge of the Magpies.

NEWLY-PROMOTED SC Cambuur hope a new platform that fuses computer vision and sensor technology can help them bridge the gap with the big boys in Holland's Eredivisie.