Nisotaki with the 2018/19 Championship trophy

IN all her time travelling around Europe to watch games, Mariela Nisotaki has come across only two other full-time female scouts.

One is Helena Costa, who is now the Head of International Scouting for Eintracht Frankfurt; the other Andrea Orts, who has worked for Espanyol for the last four years.

In England there are none other than Nisotaki, which makes her a true pioneer. The 31-year-old has worked for Norwich City for almost five years, in range of recruitment roles including Lead Recruitment Analyst, European and Domestic Lead Scout and now Head of Emerging Talent.

This is a newly-created position that involves identifying and monitoring the best talent in the 17 to 21-year-old age range, in the UK, Europe and beyond. Nisotaki, who is originally from Greece, will work closely with Sporting Director Stuart Webber and new Head of Recruitment Lee Dunn in the job.

Technical Scout Mike Haines, who joined last month from Manchester United, and Recruitment Analyst Peter Skeels, who has been with the Canaries since September 2018, are two other important members of an expanding recruitment and analysis department at the club.

Nisotaki has chosen to view her novel position as the only woman in the male-dominated world of football scouting as a positive, rather than a negative. 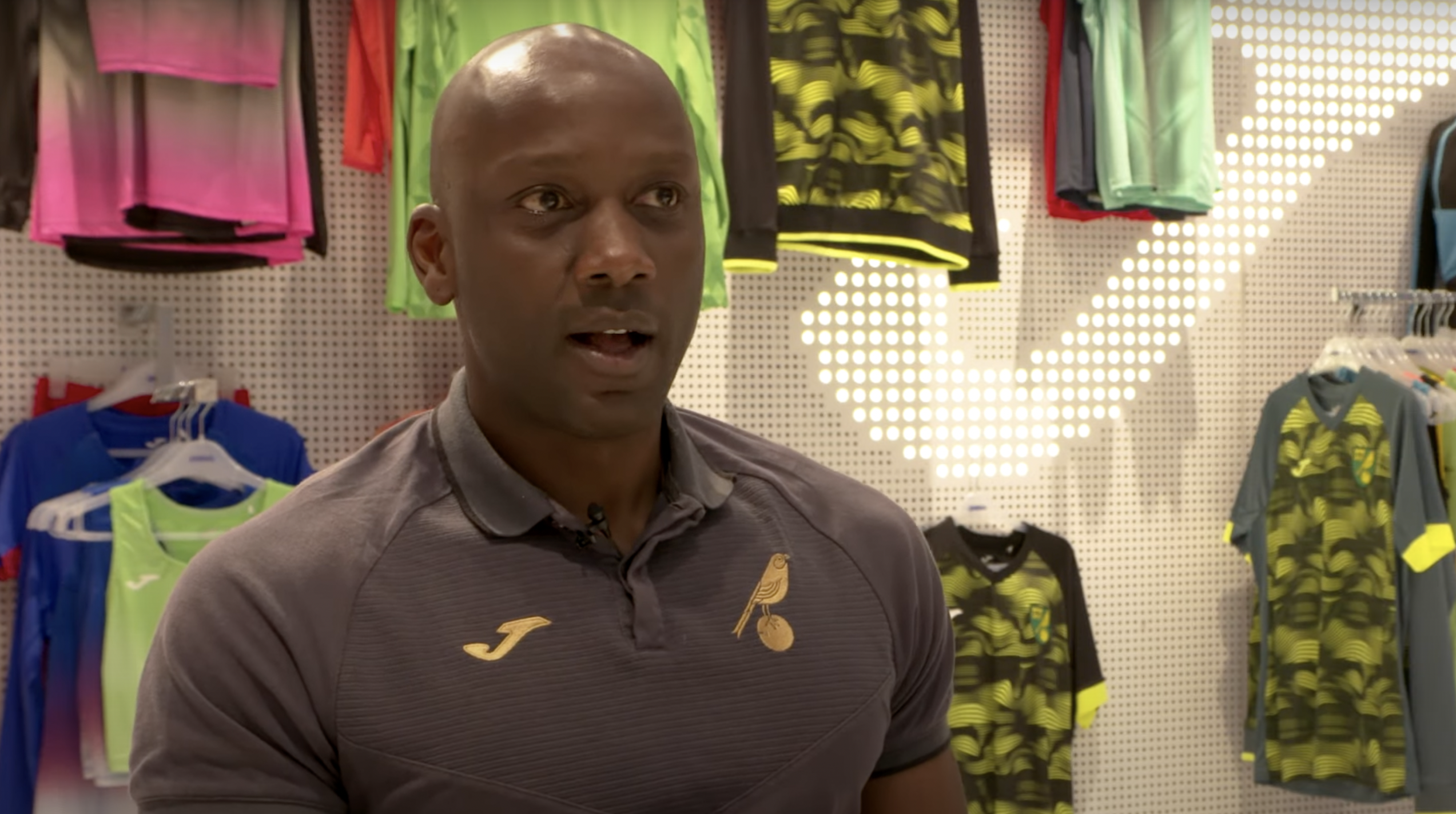 In an interview with the Eastern Daily Press last year she said: “One thing I always say is that your difference is probably your strength, whether it’s women in football or something else.

“So for me it’s an advantage. If you are working hard enough and you are confident in yourself, it’s an advantage because people remember me. If I go to a stadium they remember, ‘this is Mariela from Norwich’, so that’s good.

Nisotaki was a sports mad youngster who was particularly fond of the Football Manager computer game.

“I remember my father saying, ‘Why do you know all these players? Is that any use to you?’ she remembered in an interview with Greece’s Sport 24 in 2016.

Having worked as a football coach in her homeland, she completed a Masters in Performance Analysis at Cardiff Metropolitan University in 2016, but before even graduating had landed a job in the analysis department at Swansea City. There were 160 applicants for two first-team performance analysis jobs and Nisotaki managed to make it through.

The department developed quickly under manager Garry Monk and in the 2016 interview Nisotaki said: “Five years ago, there was no analyst. Now, there is a team of six.”

A short spell as Lead Performance Analyst at Atromitos in Athens followed before Nisotaki got the job of first-team technical analyst at Norwich in January 2017.

During five years at Carrow Road she has risen up the ranks and is a highly-valued member of staff, as well as being a true pioneer for women in recruitment.