NORWICH CITY Sporting Director Stuart Webber has defended his decision to take on a number of mountain challenges both this year and next, culminating in a climb up Everest.

Some supporters have accused Webber of not being fully focused on his job as a result, and following yesterday’s 3-0 home defeat by Newcastle United he was confronted by angry supporters outside Carrow Road.

According to local media, Webber was subjected to abuse from a small section of fans as he attempted to get to his car, which was parked outside the Main Stand.

In a video posted on Twitter, the Sporting Director can be seen being ushered back into the stadium by his wife Zoe Ward, the club’s Executive Director, as fans shout abuse towards him.

The Canaries are bottom of the Premier League and eight points adrift of safety with only five games remaining.

In an interview with The Times, which was published yesterday morning ahead of the match, Webber revealed he had made taking time away from the club for the mountain climbs a condition of signing a new 12-month rolling contract in November. This takes effect from the end of the season.

“I’d been very clear when I signed that [earlier] contract that I’d leave in June 2022 because I wanted to have some time away,” said Webber, who was appointed Sporting Director in April 2017.

“(Owners) Delia (Smith) and Michael (Wynn-Jones) didn’t want me to leave. So I said, ‘Listen there’s only one thing which matters to me in this negotiation, it’s not about money, titles or kudos. The only thing I want is the chance to go and achieve a dream and my dream is climbing Mount Everest. Before that I’m going to need some pockets of time off’.”

In January, Webber climbed Mount Kilimanjaro in Tanzania and the following month did ‘winter skills’ training in Snowdon. In June he will take on Cotopaxi and Chimborazo in Ecuador and in September Mont Blanc.

In November and December he will climb Island Peak, his first experience in the Everest region, before taking on the biggest challenge of all next year (no exact date has been set. Everest is the highest mountain above sea level in the world.

“My life isn’t to appease Norwich fans,” Webber told The Times. “If Norwich lose on the Saturday does it ruin my next couple of days? Yes, absolutely. That pain will never leave when you lose a game but is it the only thing in my life? No. If someone wants to criticise me for doing two hours in the gym at 5.30am I’ll take that all day.

“If someone wants to criticise me for going on a run at 10pm, bring it on. I’d never do a climb at a time when it’s business critical. Some people said, ‘You did Kilimanjaro in January.’ Yes, I did, because we had zero funds to sign a player.

"What am I going to do? Sit in my office for 30 days? When I do Ecuador, it’s in June. When I do Mont Blanc it’s the September international break. When I do the Himalayas it’s during the World Cup. 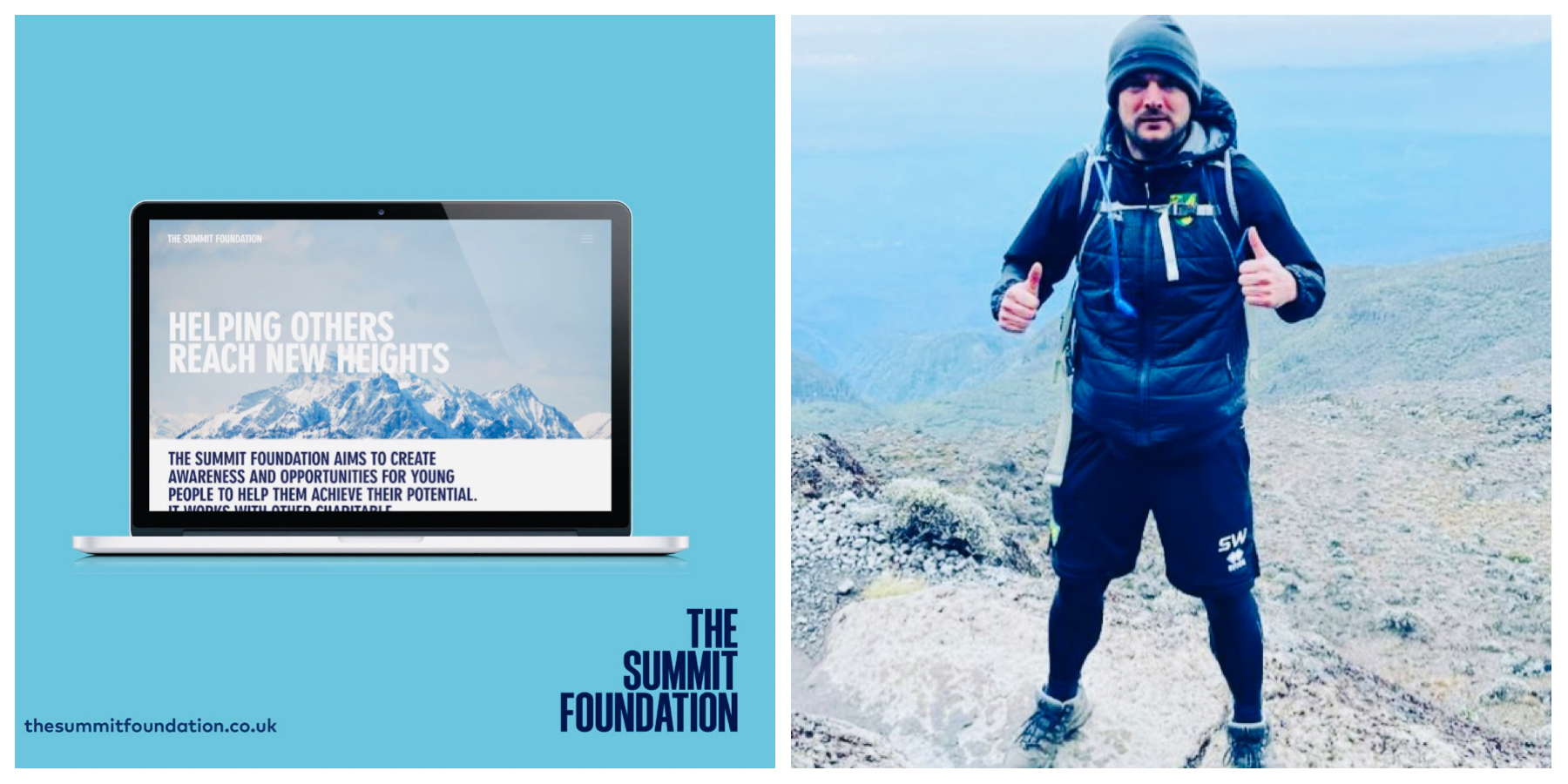 “I also find it disrespectful to the wider staff of the club and we have an executive of six people who run this business. If I was off for 10 days with Covid during January, everyone would say, ‘#hopeyougetwell’.

“I sleep easy at night because ultimately as I said to Delia and Michael, ‘If 90% of me isn’t enough, it’s fine because I’m already ready to walk out the door. I’m ready for the next stage of my life.’ But they wanted me to stay and I’m incredibly grateful to them for that.”

Neil Adams was promoted from Loans Manager to Assistant Sporting Director by Norwich last September and will take up the reigns while Webber is away doing the challenges.

When Norwich were relegated from the Premier League in 2019/20 with three games to go, Webber said: “We’ve gone to war without a gun and, guess what, we got shot. Now what we need is to make sure that if we ever get the opportunity to get back, we’re fully armed and ready to fight back.”

However, there has been little discernible improvement on the pitch this season, although there have been big improvements off it, with redevelopments of the training ground and Academy.

Webber said: “What I’m obsessed about is: are we constantly making the club better, are we in a good financial state, growing the Academy, the training ground, the community project?

“This club will be here for the next 100 years if we make sure it stays in a healthy shape. That’s why I don’t get angry or upset if we get relegated because I look at it and go, ‘Norwich City and football will go on for ever, long after I’ve disappeared’. I’m sure people might look back at this time and think it wasn’t too bad actually. Be careful what you wish for.

“For every success of a Manchester City, we can unfortunately name as many who have chased the dream and it’s turned into a living nightmare for them. Look at Derby County. They’re going to be League One next year but that’s not right.”