NEWCASTLE UNITED have submitted a planning application for a revamp of their Darsley Park training ground to North Tyneside Council.

In the application, seen by TGG, the club admits its current facilities are “significantly below the Premier League and perhaps even Championship standards. Pictures have previously circulated on social media of Newcastle's first-team players having post-match ice baths in wheelie bins and sitting in blow up paddling pools. 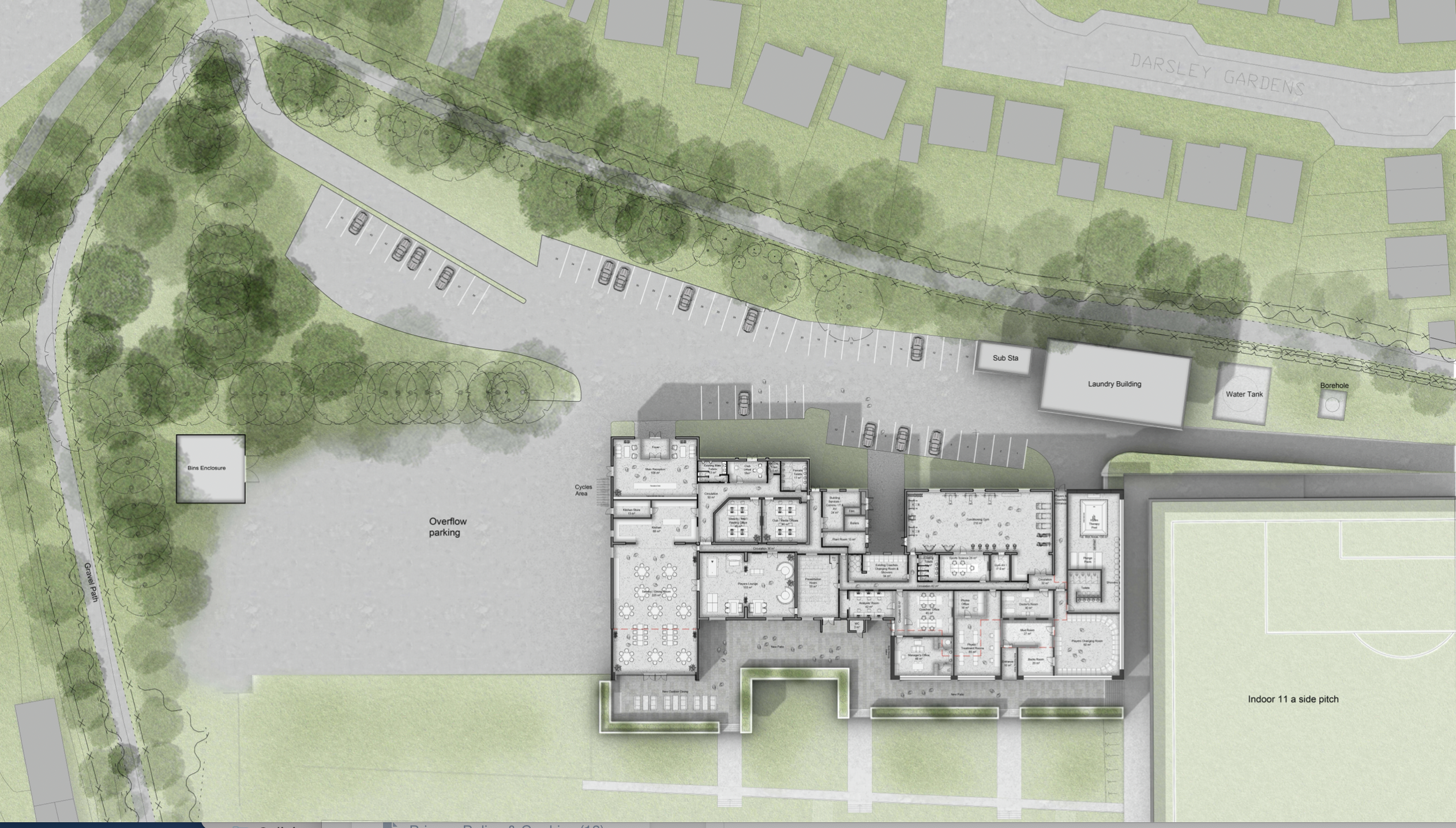 Co-owner Amanda Staveley said earlier this year. "We have had other facilities go up at other football clubs so we have looked at other clubs' facilities quite enviously."

The club's Benton base was built in 2002 and has Premier League standard pitches, a synthetic pitch of Fifa standard (which was fitted in November) and a new indoor training surface was laid in 2018.

There have been other recent facility improvements at Darsley Park including new lightning and digital screens in the main building. The proposed revamp is regarded as only a short-term solution by the club however and there are plans to move to a new training ground at a new site in the longer term.