Mount, Tomori and Abraham all came through the Academy under Neil Bath

NEIL BATH, Chelsea’s long-serving Head of Youth Development, says the club is finally realising its 15-year dream for the Academy.

In 2004, the lifelong Chelsea supporter was promoted to Academy Manager as part of a revamp that saw the club relocate its youth and first-team training facilities from Harlington to Cobham.

There was also a significant investment in the Academy, with an ambition of recruiting the best youngsters from London and the South East and beyond.

However, there has been one major flaw in the project: up until this season, very few Academy graduates have been given a sustained opportunity in the Chelsea first team.

With a transfer ban in place and Frank Lampard now in charge, Mason Mount, Tammy Abraham, Fikayo Tomori, Callum Hudson-Odoi and Reece James have all established themselves in the first team though, while Billy Gilmour, Tino Anjorin, Ian Maatsen and Marc Guehi have been given debuts. 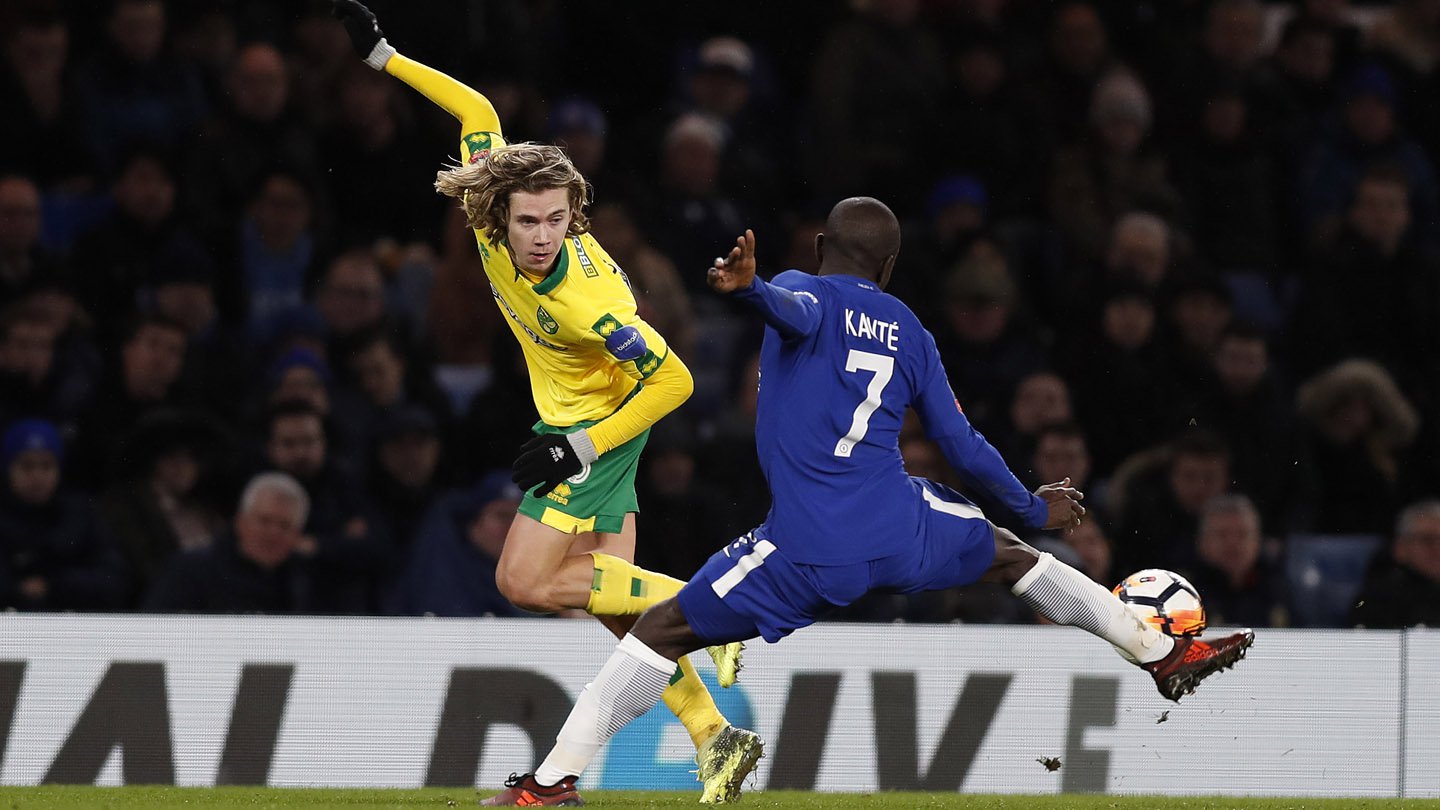 The high point came during the recent international break, when Abraham and Mount scored their first senior England goals and Tomori made his Three Lions debut.

Bath, who started at the club as a part-time schoolboys' coach in 1992, told the club’s official website: “It’s what we’ve been working towards for 15 years since we restructured the Academy in 2004.

“We’ve always been very clear that our job is not really to win youth trophies year after year, but to develop and produce Chelsea and Premier League players.

“We’ve had some success with that over the years and seeing the breakthrough of Ruben Loftus-Cheek and Andreas Christensen into the senior set-up has been a real positive, but this season has been fairly remarkable by anybody’s standards.

“Most of these boys have been with us for 10 years or more, coming in to train or play five or six times a week, so you have to acknowledge the commitment that they and their families have put in to get where they are today.

"The fact they have all joined the men’s first-team squad on a daily basis, and contributed so significantly and so frequently, is just incredible.

“A lot of people - players, parents and staff - have been on that journey for almost as long. The fact that we have four or five of them making that breakthrough into the team at the same time makes it even more unique and extraordinary.

“We have to set our ambitions high because we want to be the best football academy in the world and the number one choice for players and parents.”

Bath, who grew up in Battersea, denied that the transfer ban was behind the new focus on youth. He said Lampard and his assistants Jody Morris and Joe Edwards - who had worked under him as coaches in the Academy - fundamentally believed in bringing homegrown players through.

“Frank’s appointment has been absolutely fundamental in creating these current opportunities because he’s a manager who is prepared to look, trust and play individuals who deserve it, regardless of age,” he said.

“It has always been about merit but Frank said from his first day in the job that he was prepared to look and the players have taken their chance, showing the right characteristics and their quality in training and matches.

“People have been very quick to say the transfer ban has left him with no choice but these players are in the team because they deserve to be.”

Bath said he and assistant Jim Fraser, and their staff, are determined to develop good people as well as good footballers.

“We’re currently the reigning Premier League champions from Under-13 to U16, which is a really positive sign,” he said, “and we’ve just achieved our best-ever GCSE results.

“We need to make sure these boys have all the characteristics and attributes, as footballers and as young men, to follow the likes of Ruben, Mason, Fikayo and Tammy.

“When first-team coaching staff speak so highly about them as people, how they are humble and respectful, how they work so hard every day and set the standards in training, that’s also incredibly nice to hear and reinforces the culture we have built.

“Respect, togetherness and hard work is what we expect from everyone. Being grounded and empathetic is a big part of our culture and sometimes it’s hard to get the right balance when you’re also promoting an elite, winning mentality where players need to be mentally tough to reach the top.

“The culture has to be built organically over a long time, you can’t just click your fingers and create it. You have to stick to your values, live them every day and sometimes make tough decisions if you have the wrong people showing the wrong characteristics because that undermines everything and everyone.

“When you get the right culture in place, it becomes much easier because the players and staff police the building and the environment becomes self-serving.”