Mourinho brings in Lille duo alongside tried and trusted

Sacramento studied at the University of Glamorgan

JOSE MOURINHO has chosen long-time lieutenants Carlos Lalin, Giovanni Cerra and Ricardo Formoshino to join him at Tottenham, with Joao Sacramento and Nuno Santos coming in from Lille to work with him for the first time.

Sacramento, who worked as a performance analyst for the Wales national team early on in his career, moves to North London as Mourinho's assistant. He had held the same role at Lille, under Christophe Galtier, since January 2017.

Santos had worked for the French side since July 2018.

In August, Mourinho had suggested he would make wholesale changes to his backroom staff, having realised the need to evolve.

"I'm thinking, I'm studying, I'm producing things all the time," he said. "I go to different sports and I analyse them, I meet my future staff because my future staff is going to be different than my previous because I think it is the moment for a few changes.

"It is nothing from the personal point of view of course not, but in relation to the knowledge, to the motivation I think it is a good time to do that."

However, his inner circle at Spurs will be largely the same as during his ill-fated time at Manchester United. The introduction of Sacramento was arguably enforced, because Mourinho’s long-term assistant, Rui Faria, is now manager of Al-Duhail SC in Qatar. 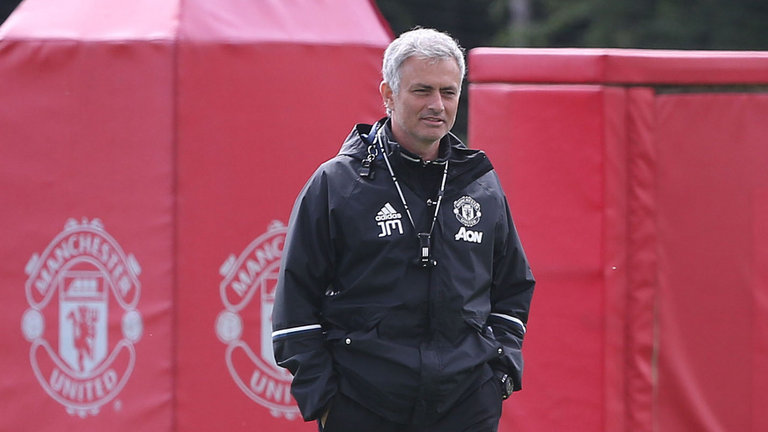 TGG understands there were issues with how effectively the trio integrated with the rest of the staff at United, as well as question marks about their level of impact.

Portuguese Sacramento was previously an opposition analyst under Claudio Ranieri and Leonardo Jardim at Monaco, before moving to Lille. He got his degree (in sports coaching) and his Masters (in performance coaching) from the University of Glamorgan and went on to work as a performance analysis intern for the Wales national team under Gary Speed and Chris Coleman.