Morgans worked with Liverpool and Crystal Palace before joining Everton

RYLAND MORGANS has been released as Wales' Head of Performance as new manager Ryan Giggs seeks to bring in Tony Strudwick from Manchester United.

Morgans, who had worked part-time for the national team since March 2010, was informed of the decision last week.

He told TGG: “I’m a proud Welshman and am honoured to have worked with my national team for the last eight years.

“It’s a shame the way things have ended, but I’m proud of what we achieved as a group under Gary (Speed) and Chris (Coleman). I enjoyed working with a great staff and great players.

“Of course the high was being part of a Wales team that reached the semis of a major tournament and I'll always look back on that with a lot of pride."

Morgans first heard rumours of his departure three weeks ago, although he was only informed by the Football Association of Wales last week.

Giggs is eager to be reunited with Strudwick, with whom he developed a close relationship as both a player and coach at Old Trafford. 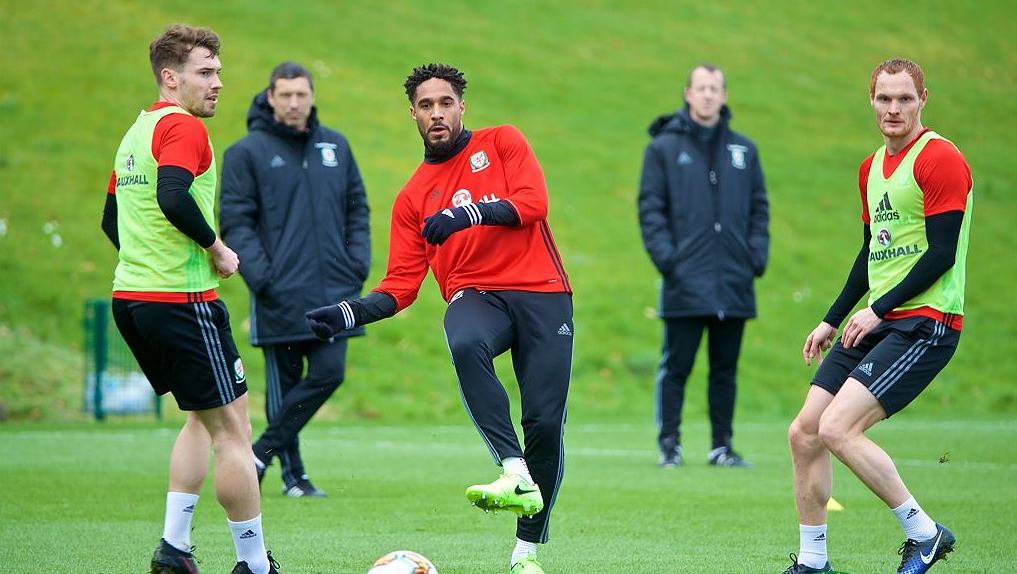 Strudwick, 43, has worked for United since 2007 and was a key part of Sir Alex Ferguson’s backroom staff, along with Mike Phelan, Rene Meulensteen and Carlos Queiroz. The popular practitioner has worked in pro football for more than 20 years and was with the England team from 2001 to 2003.

There has been contact between the FAW and United, but the club does not want Strudwick to leave. Things are likely to come to a head in the next week.

Morgans is also a highly-respected practitioner, having worked for Liverpool and Crystal Palace before becoming Performance Director at Everton in December. The Welshman is an expert in tactical periodisation.