Morgans will continue to work with the Ivory Coast national team

FORMER Wales Head of Performance Ryland Morgans has been appointed as a technical coach by Championship side Luton Town.

The 42-year-old Welshman is currently assistant manager to Ibrahim Kamara with the Ivory Coast national team – a role he will combine with his Kenilworth Road duties.

He was sacked as Performance Director by Everton last June after six months in post and has also held positions with Swansea City, Crystal Palace and Liverpool. TGG understands his role at Luton will focus on tactical out-of-possession work.

Manager Graeme Jones said: “I felt that we needed to increase the coaching staff if we were going to affect units and affect individuals.

“Ryland is someone whose career I’ve followed, certainly from competing with the teams that he’s been involved in. He’s probably best known for his period as Head of Performance with the Wales national team that got to the Euro 2016 semi-final, so we are talking about a guy with a really, really strong CV, someone who is used to elite level coaching.

“I’ve been speaking to him for a while now, and I’m delighted to have him on board.” 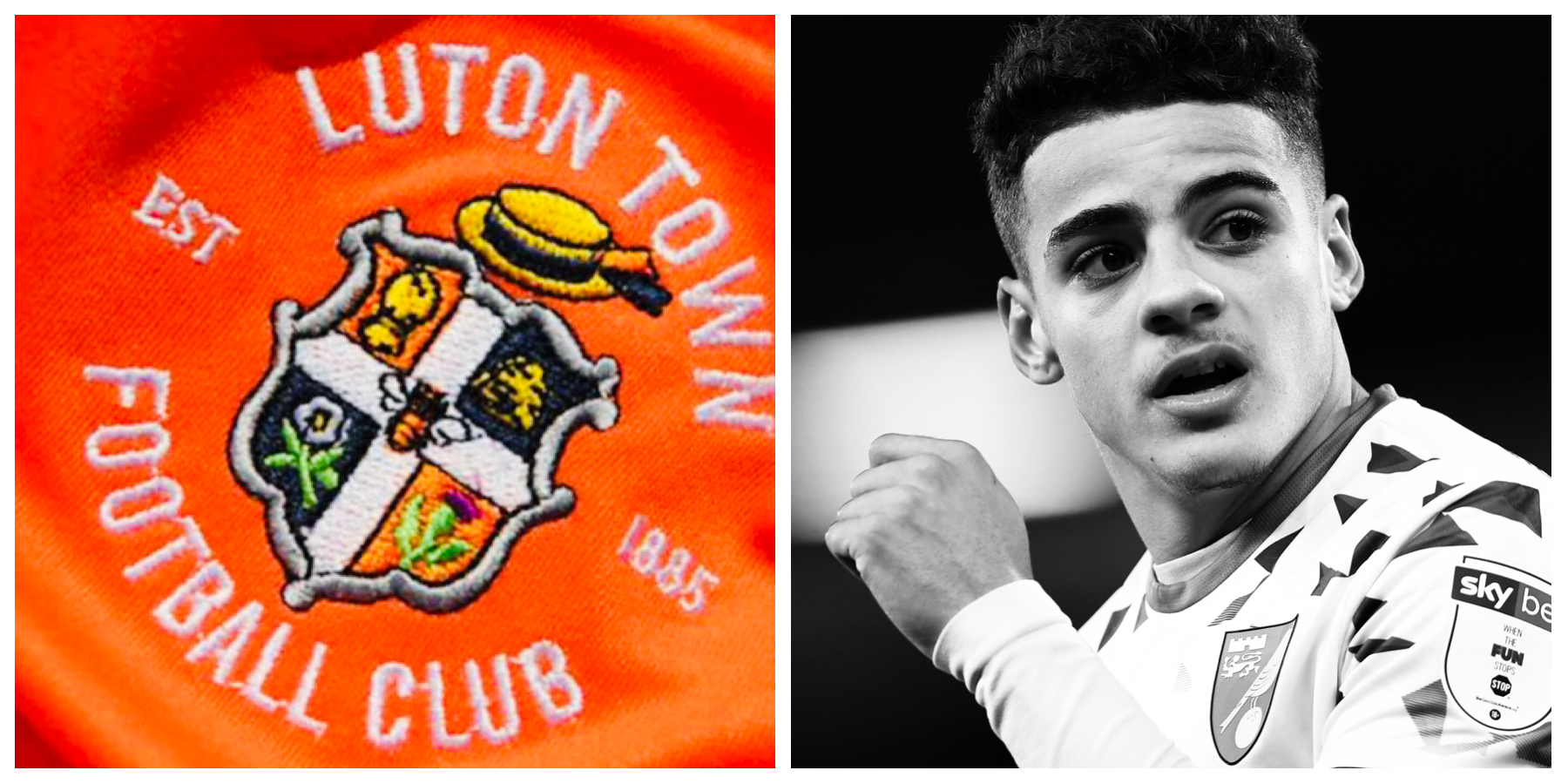 Morgans, who started out as an apprentice central midfielder at Leicester City before moving into non-league football with Newport County AFC, Merthyr Tydfil and Welsh Premier side UWIC, added: “I’ve always coached fitness and performance along with the tactical and technical side of football, so I’m flexible to whatever Graeme, the rest of the staff and players need from me.

“I’m really looking forward to working at a club that has been on the up for so long, and has started the Championship season really well."

The Welshman has held the Uefa Pro Licence for a decade, as well as a degree in Sport and Human Movement, a Masters in Coaching Science and a PhD Science in Football.