Monk gets band back together at Sheffield Wednesday

Monk worked with Beattie at Leeds, Middlesbrough and Birmingham

In addition, he has brought in the former Sheffield United and Huddersfield coach Andrew Hughes as his first-team coach at Hillsborough.

Monk has worked with the same quartet of assistants for most of his managerial career, with Beattie, Flahavan, Head of Analyis Ryan Needs and Head of Performance Sean Rush alongside him at Leeds, Middlesbrough and Birmingham.

In fact, they were the subject of legal action by Middlesbrough in 2018 after they moved en masse to Birmingham, which Boro said breached a clause in their contracts. The case was eventually settled out of court.

However, when he took the Wednesday job last September, Monk was able to bring only one of the four with him - analyst Needs. That followed an acrimonious exit from Birmingham, when he was replaced as manager by his assistant Pep Clotet.

Following the appointment of Aitor Karanka at Birmingham last week, Monk was finally able to bring in Beattie and Flahavan. The appointments also represent a significant show of faith in him from Wednesday owner Dejphon Chansiri. 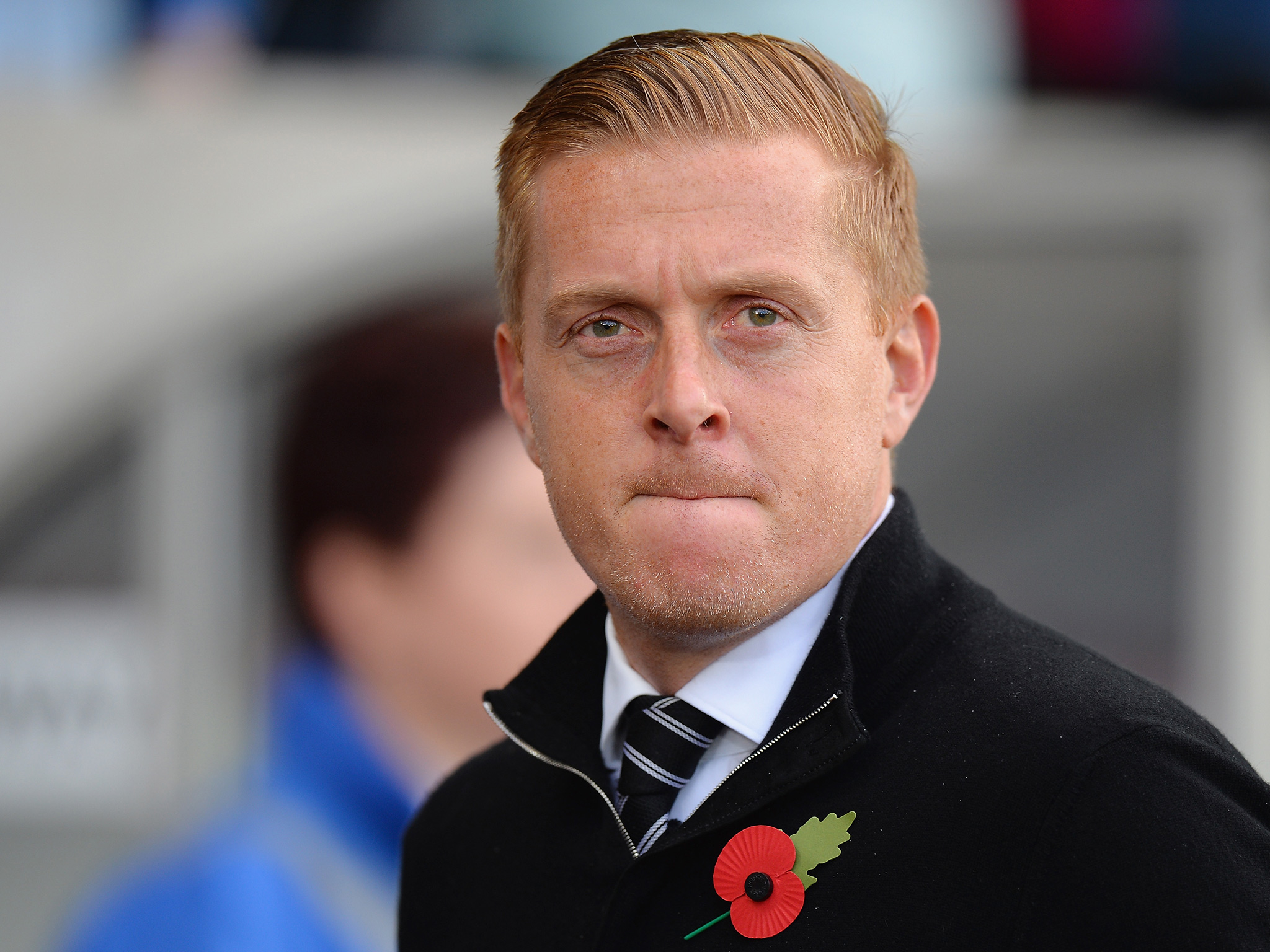 Nicky Weaver and Lee Bullen, who assisted Monk with the first team last season, have taken up Academy roles as a result. Here are the changes in full: