Willmott (right) started his career as an intern with MK Dons

MK DONS have appointed Leicester’s Matt Willmott as their new Head of Fitness and Conditioning and Crystal Palace’s Liam Sweeting as Head of Recruitment and Performance Analysis.

Willmott spent his placement year at Stadium MK during the 2012/13, before becoming the club’s first Academy sports scientist. In 2016 he moved to Leicester City and was soon promoted to lead S&C coach by the Foxes.

The club has also amalgamated its sports medicine and science departments under the leadership of Simon Crampton.

Willmott, senior sports therapist Adam Ross and lead strength and power coach Tom Bromley will all report into Crampton, who has been Head of Sports Medicine since 2008 and now becomes Head of Sports Science and Medicine.

Manager Dan Micciche said: “Given the current situation, we need to ensure that we give our players the best support possible. 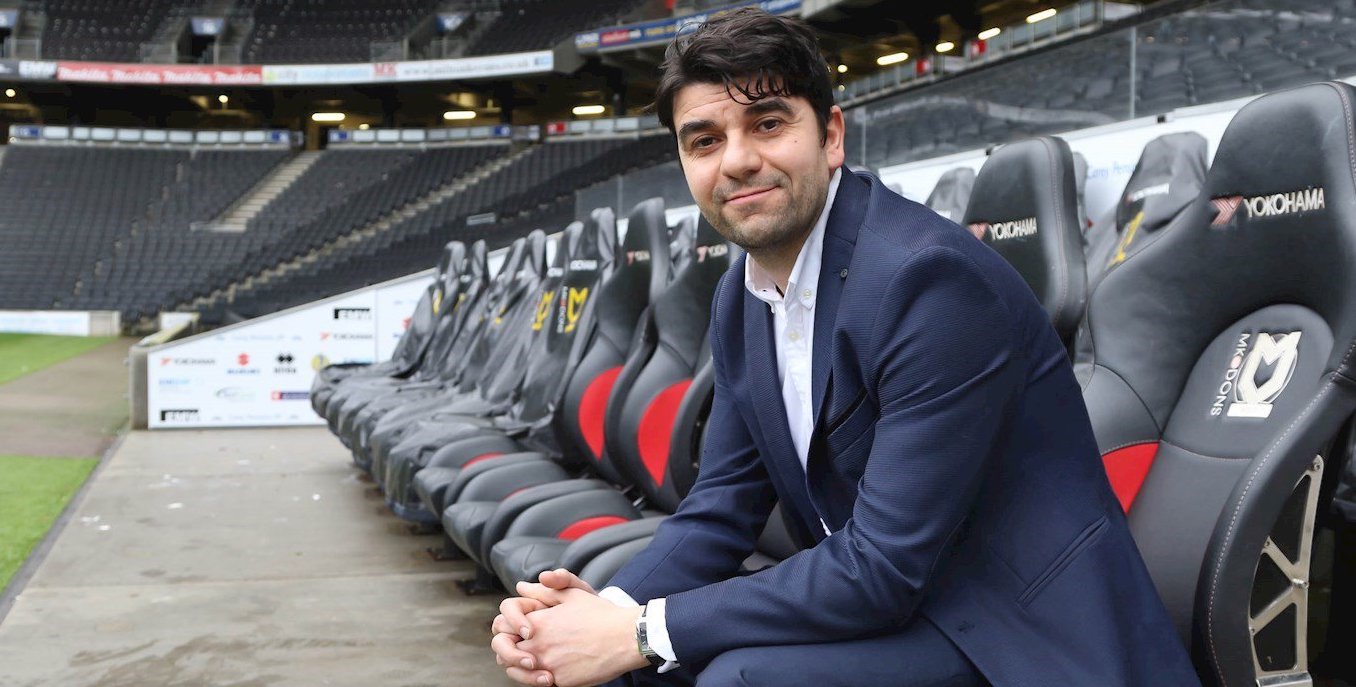 “We’re delighted to have both Matt and Liam on board – two people we wanted to bring to the Football Club and both of whom have worked at the highest level. They will play a crucial role in enhancing our work and delivering the high standard we expect at this Football club.”

Micciche took over in January, but the club is yet to record a league win in 2018 and are five points adrift of safety in League One.