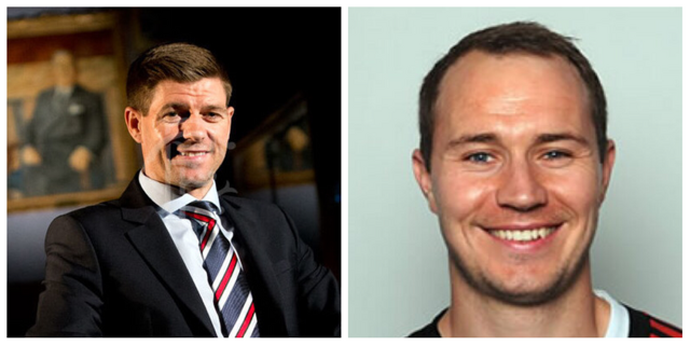 LIVERPOOL’s Jordan Milsom has been appointed Head of Performance by Rangers.

Milsom has been with Liverpool’s Academy since June 2010, latterly as their rehab fitness coach. He enjoys a close personal and professional relationship with new Rangers manager Steven Gerrard, who was Liverpool's Under-18s coach last season.

This morning Milsom tweeted (below): "Would like to say a huge thank you and goodbye to all of those special people I’ve worked with at LFC for the past 8 years. It was a privilege to work for my boyhood club. Now on to a new challenge working for Rangers FC."

Would like to say a huge thank you and goodbye to all of those special people I’ve worked with at LFC for the past 8 years. It was a privilege to work for my boyhood club. Now on to a new challenge working for Rangers FC. ??????????

Prior to joining Liverpool, he was a sport scientist with Leicester City. The exact scope of his Rangers role has not yet been revealed, but a Head of Performance would usually have overall responsibility for both sport science and medicine.

TGG understands that Rangers will make an announcement about the rest of Gerrard’s backroom staff later today, with Tom Culshaw and Michael Beale moving with him from Liverpool.

Culshaw has been Gerrard’s assistant with the Liverpool Under-18s for the last year, while Beale, the former Sao Paulo assistant, has been head of coaching for the foundation phase.

Gerrard officially starts as Rangers manager today. It's not clear what Milsom's appointment will mean for Rangers' current Head of Performance and Preparation, Craig Flannigan.