Monk was appointed by Birmingham in March

MIDDLESBROUGH are seeking a High Court injunction to prevent Garry Monk’s backroom staff working with him at Birmingham until December 28th.

When Monk was appointed by the Blues in March, he took first-team coach James Beattie, Head of Performance Sean Rush, goalkeeping coach Darryl Flahavan and Head of Analysis Ryan Needs with him to St Andrews.

The five men had worked together at Boro - as they had at Leeds United - before Monk was sacked last December.

However, Boro claim that the quartet had clauses in their contracts preventing them from working together, or with Monk, at a Championship rival until December 28th. The backroom staff counter that the clause was "woefully wide and unreasonable."

Ian Mill QC, representing Middlesbrough, said: "There is a real risk that Middlesbrough will lose players to BCFC if it continues to employ each member of the backroom team at the same time as each other and/or Mr Monk.

"A number of Middlesbrough's current players, including some of its young players, who are on comparatively low salaries, were recruited or favoured by different members of the backroom team and remain loyal to them. 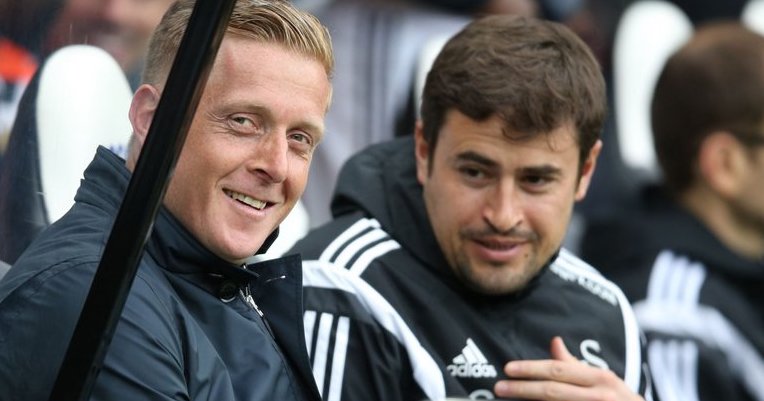 "BCFC's employment of the backroom team is therefore likely to give it ongoing competitive advantage over Middlesbrough.”

Without the injunction, Middlesbrough, "will face irreparable harm that cannot be readily quantified or compensated,” Mill added.

However, Adam Solomon QC, representing the four backroom staff, countered that the contract was “woefully wide and unreasonable” and that there was an “inherent unlikelihood” of Middlesbrough obtaining the injunction.

Mr Justice Warby, who was hearing the case, concluded there was “real urgency” and that “an answer should be arrived at swiftly following a trial in the next eight weeks”.

He ordered that a trial, lasting "at most four days", should take place between June 22 and July 5.