Micciche was Head of Academy Coaching with the Dons until 2013

DAN MICCICHE, the former England Under-16 coach, has been appointed manager of MK Dons and vowed to produce an "attacking, creative and expressive" team.

Before joining the Football Association in August 2013, the 38-year-old was Head of Academy Coaching with the Dons, helping to bring through Dele Alli, Brendan Galloway, Seyi Ojo and Kevin Danso.

Micciche's work with the Under-16s was key to the "summer of success" for the older England teams last year. However, he lost his job for undisclosed reasons and formally left the organisation shortly before Christmas.

MK Dons are 21st in League One and chairman Pete Winkelman said: “Given the serious situation we currently find ourselves in, we carefully considered all the different options available to us and, in the end, selected Dan Micciche.

"He's someone who has already played a part in shaping the core values of Football Club, is one of the most exciting young coaches in the country and shares our belief that Milton Keynes Dons can, one day, become a Premier League football club. Dan is a man with a plan.”

Micciche added: “I’m so proud to be named manager of MK Dons. This club has done so much for me and we had such good success together during my first spell. Milton Keynes is also my home – I’m living in the area and my kids have been brought up here too. 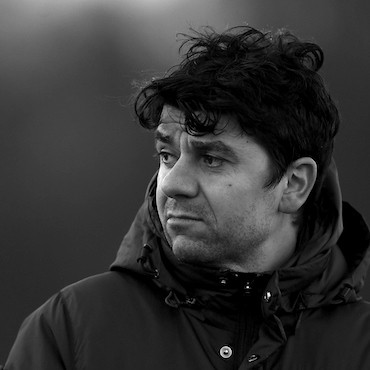 “It’s been a whirlwind 24 hours but we’ve got a lot of work to do now. I understand the position we are in – it is not the position we want to be in – so first and foremost, our priority is to make sure we bring some confidence and belief back to this squad so we can begin climbing that league table.

“As a team, we want to entertain and be attacking, creative and expressive. We also want to be tactically disciplined and clinical in both boxes. We’ve got good footballers here and it’s our job to bring that talent out over the coming weeks.”

Keith Millen, 51, will be Micciche's assistant, while Dean Lewington has stepped up to become player-coach. Micciche will have a link from his England days in Steve Brown, the former FA talent manager, who was appointed as Head of Coaching by the Dons at the start of January.