FORMER MK Dons manager Dan Micciche has been appointed as the Under-15 boss at Arsenal.

The 39-year-old has not held a permanent position since being sacked by the Dons in April following just three months in the hot seat. 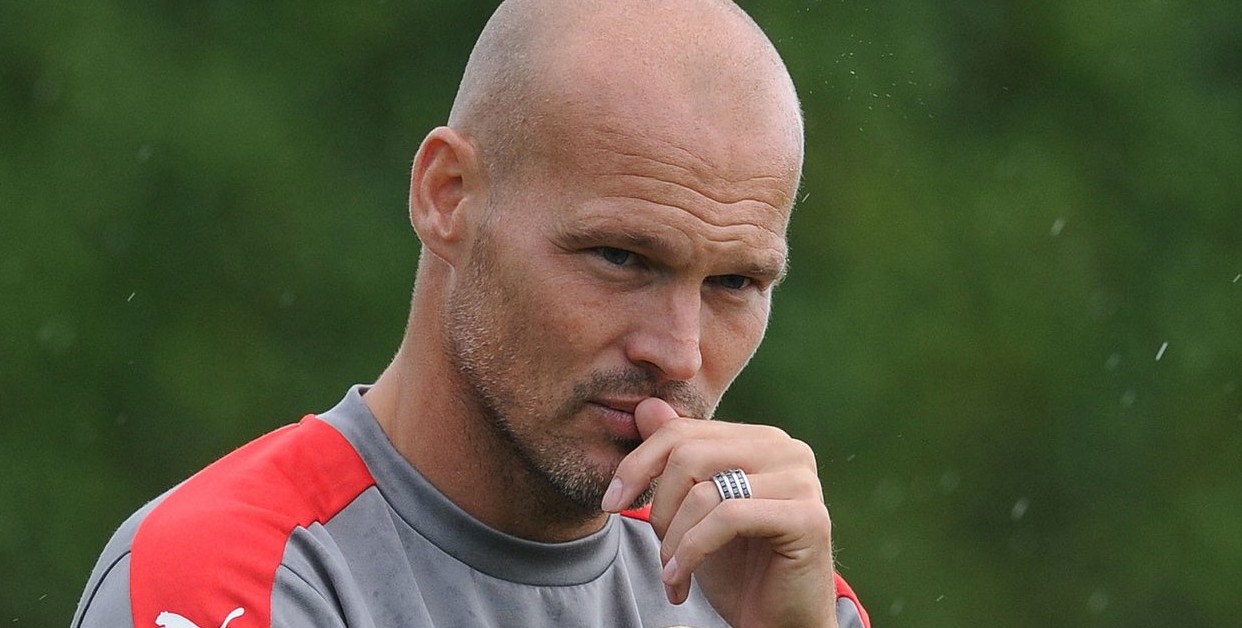 Prior to that, Micciche had been England U15 and U16 coach and Head of Coaching at MK Dons. He is widely regarded as one of the most creative youth coaches in England and played a key role in the development of England star Dele Alli.

“We have appointed a forward thinking, creative youth coach who is highly qualified and experienced in developing young players. Dan will be a fantastic addition to the Academy,” said Arsenal Academy manager Per Mertesacker.

Micciche, who presented at TGG's first Cohesive Coaching event in June, replaces Greg Lincoln, who has now moved to U18 assistant.

Pilling was most recently the Head of Academy Coaching at Hull City and has held previous roles at Sheffield United, Watford and Reading.

“We are very pleased with the immediate impact that Adam has made on the under-13 team,” Mertesacker added. “His experience and expertise will have a positive effect on our young players.”