Mertesacker will take over from interim Academy Manager Luke Hobbs (below)

GERMAN defender Per Mertesacker is to retire as a player at the end of next season and take over as Arsenal’s Academy Manager.

Luke Hobbs, who has filled the role on a caretaker basis since February, will carry on until then.

Mertesacker, 32, said: “This is the start of an exciting new chapter for me and I am delighted I will be able to stay part of the Arsenal family. This season I will remain fully focused on my job with the team and am looking forward to a successful last season on the pitch.

“After that, I look forward to the exciting challenge of helping produce young players good enough to play for the Arsenal first team.”

Manager Arsene Wenger added: “Per is an exceptional character who is a great example for young players. He is a deep thinker about the game and committed to helping players fulfil their potential. He will be an inspirational figure for everyone connected with the academy.”

Arsenal have been looking for a permanent Academy boss since Andries Jonker left to take charge of Wolfsburg in February. 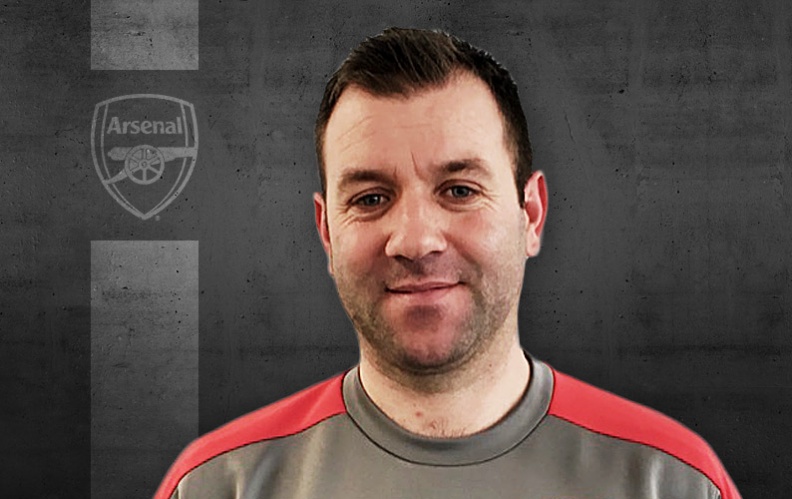 The Gunners have been criticised in the past for failing to keep their star players on in coaching roles at the club.

Last summer Thierry Henry was offered a coaching job with the Under-18s, only for Wenger to overrule the decision - apparently because he was unhappy about the Frenchman continuing to work as a pundit for Sky.

And legendary Gunner Patrick Vieira joined rivals Manchester City at the end of his playing career, first as Youth Development Manager, then as boss of sister side New York City.