Meet the members of 'Team Silva'

WHEREVER Marco Silva has gone in the last five years - and this is his fifth club in that time - compatriots Goncalo Pedro and João Pedro Sousa have gone too.

Add to the mix ebullient goalkeeping coach Hugo Oliveira, who joined them at Hull City from Benfica, and you have Team Silva. 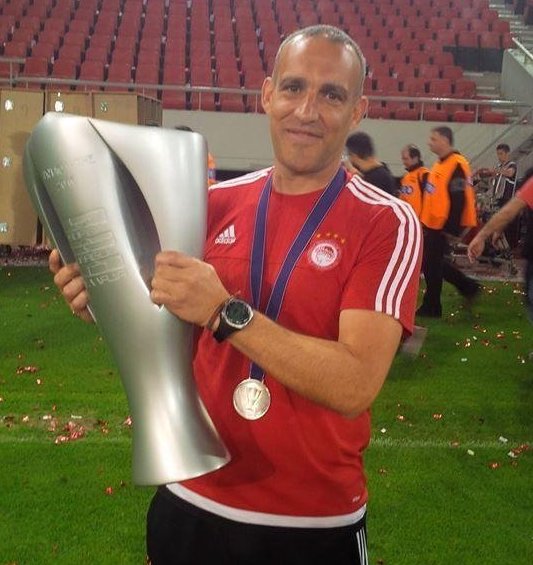 Sousa (right) often took the lead in training at Hull City. He has known Silva since 1998, when they played together at Trofense in the Portuguese league.

Sousa started his career as an Under-19 coach at Braga and teamed up with Silva again at Estoril. Their partnership proved an immediate success, with Estoril promoted from the Segunda Liga in 2011/12, before finishing fifth and qualifying for Europe in 2012/13.

After that moved to Portuguese giants Sporting Lisbon, where they again enjoyed success, finishing third in the league and winning the Cup, before bizarrely being sacked, apparently because Silva had not worn his official club suit for a match.

At Olympiakos they won the Greek league in their sole season in charge, before resigning.

Pedro take certain parts of training at Hull, including the warm-ups, as well as leading on fitness and workload monitoring. His coaching career began with youth teams at Benfica and Sporting Lisbon, before he moved to Saudi Arabia to coach at first, the national Olympic team, and then at wealthy club side Al Ahli.

Silva brought him home to Portugal to work at Estoril and they have been together ever since. Team Silva has never stayed at any club very long, a trend that Watford fans will want to change now.

???? | First Team Coach Gonçalo Pedro puts the players through their places during the warm-up ahead of this afternoon's training session pic.twitter.com/e1oSBWOMnB

A lively and engaging character (as you can see in the video below), who the Hull keepers enjoyed working with.

Oliveira worked under Carlos Queiroz with the Portuguese national team - a stint that included the 2010 World Cup. In July 2011, he moved to giants Benfica, where he stayed for six years, before the call came from Silva and Hull.