He replaces Dmitri Halajko, who is leaving after two-and-a-half years to become Coaching Manager at the Premier League.

Robson, who made 56 appearances for the Hammers over two seasons in the early 1990s, joins from Peterborough United, where he has been assistant manager since August 2020.

Prior to that he spent more than four years at the Football Association as a National Specialist Coach.

“I’ve been a supporter all my life, watching from the terraces and playing for the club, so to have the chance to come back and be a part of the process helping our younger players on the pathway to the first team is fantastic. I’m really looking forward to the new challenge. 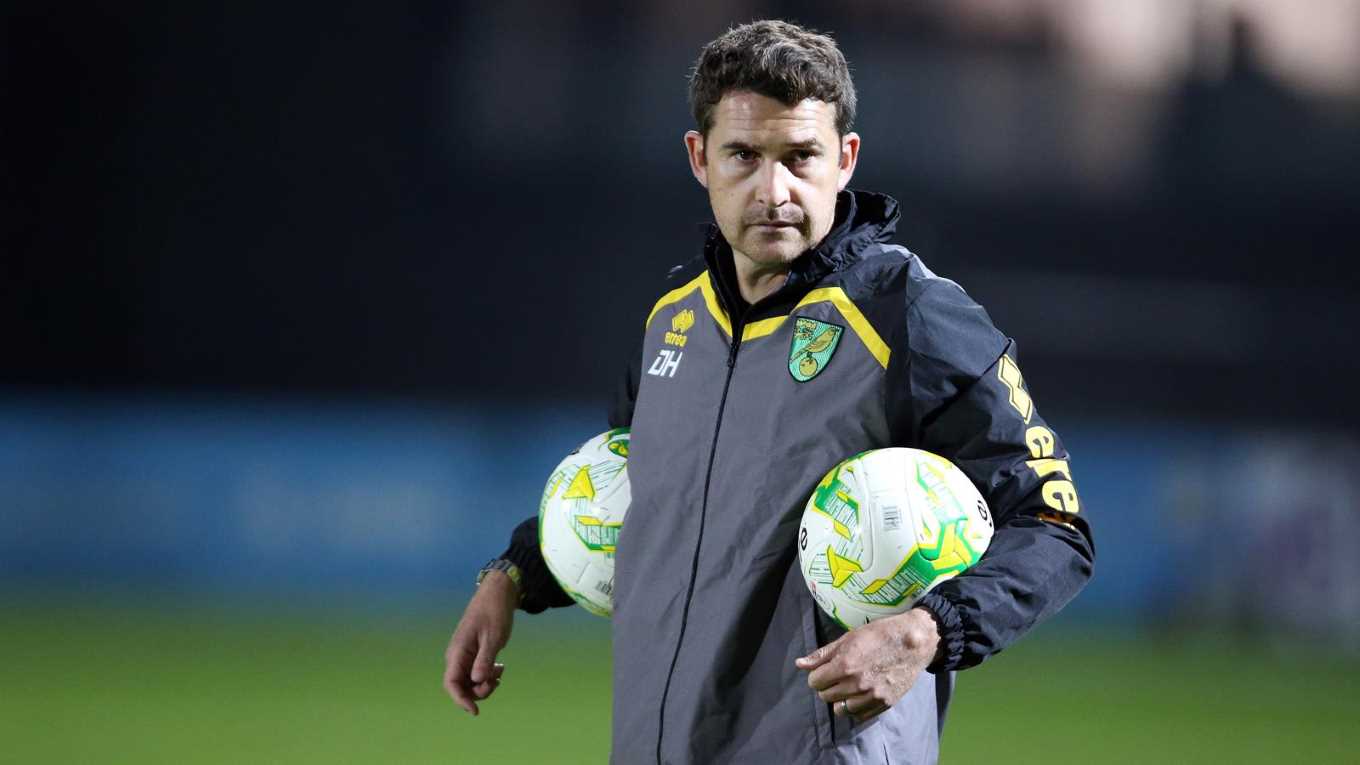 Academy Manager Ricky Martin added: “I’m absolutely delighted to welcome Mark back to West Ham United. We went through a diligent recruitment process, with some really good applicants applying for the role.

“Mark’s connection with the club and his vast experience, not only having a successful career as a player but also as a coach in both youth and first-team environments, as well his work with the FA in a really successful period for their youth sides, made him the standout candidate.”

Halajko joined the Hammers in June 2019, having previously been Head of Player Development at Leicester City. In his new role he will lead on the coaching support provided to clubs and coaches at both Academy and first-team level.

“I think it’s time to move my career onto a different direction," said Halajko. "The U23s, the first team and the club are doing extremely well, so in some ways it’s not the best time to move on, but you don’t know when these kinds of opportunities are going to come up.