MARK DEMPSEY will lead Manchester United’s Under-23s next season, with Paul McShane as his assistant, as part of a ‘flexible’ new coaching structure in the Professional Development Phase.

Dempsey, himself a former United youth product who went on to make two senior appearance, replaces Neil Wood as the U23s lead. Wood left United after eight years in May to become manager of nearby Salford City.

As well as being U23s lead, Dempsey will continue to lead “the core coaching teams across the whole Academy”. He first returned to the club as assistant to Ole Gunnar Solskjaer at the end of 2018, before moving from the first team to Academy as a senior coach in 2020.

His U23s assistant will be Paul McShane, who was player-coach of the side before announcing his retirement from playing at the end of May. The former Republic of Ireland international’s official title is now Professional Development Phase coach and he will “continue to provide expert knowledge to United’s young players across the phase and support the U23s on a matchday.”

Meanwhile, Travis Binnion has replaced Justin Cochrane as Head of Player Development and Coaching at United's Academy. As TGG reported today, Cochrane has left the club after a year to become a first-team coach at Brentford. 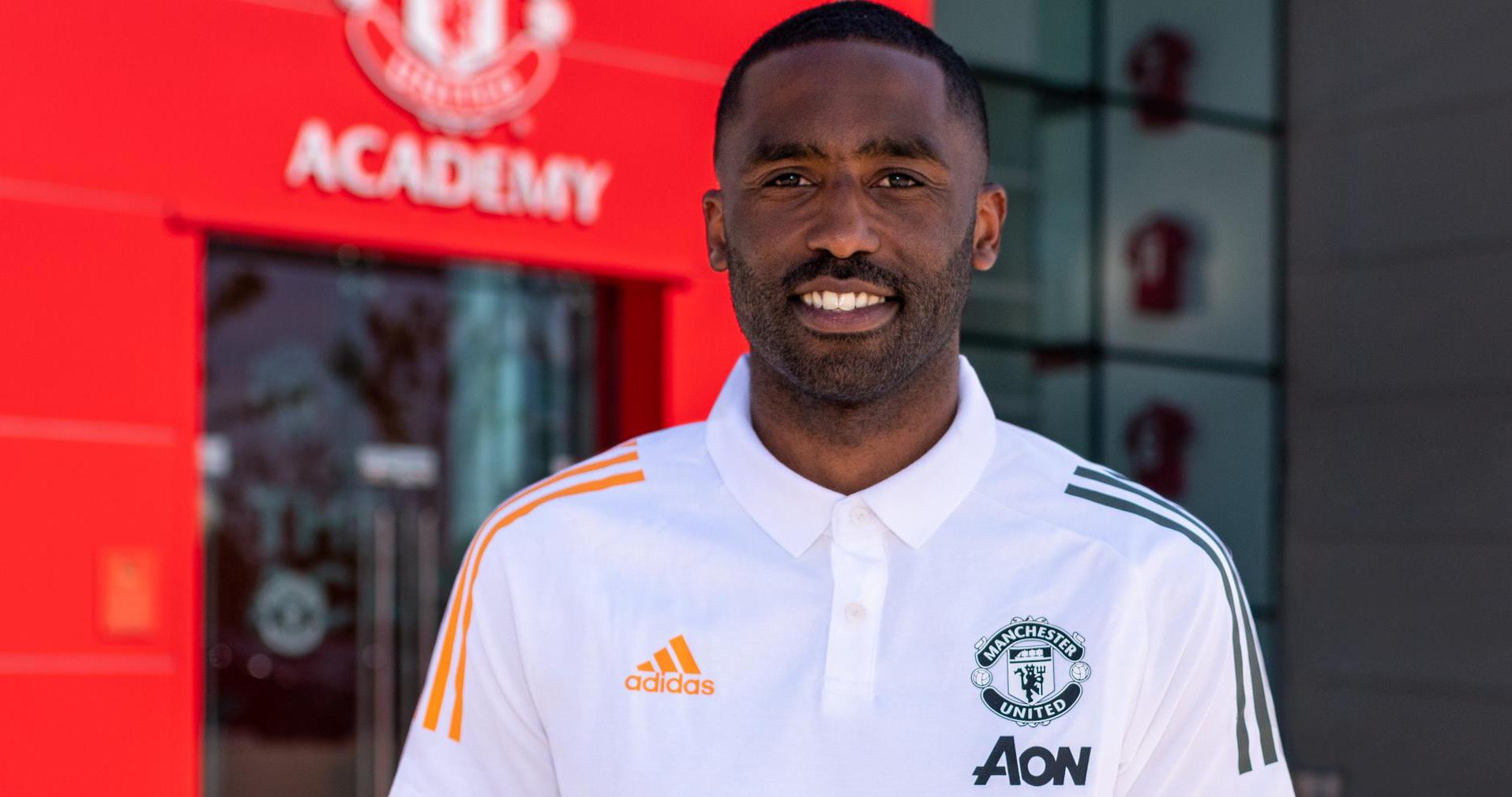 Binnion, who joined from Sheffield United in 2019, will continue in his role as U18s lead, with Colin Little and Kevin Wolfe as his assistants. United said they still intend to appoint a goalkeeper coach (to replace Alan Fettis), phase coach and player-coach for the PDP (17s to 23s) phase.

Head of Academy Nick Cox said: “We are really pleased to confirm the new coaching structure for the Professional Development Phase.

“The increase in flexibility reflects our bespoke approach to player development, focusing on supporting individuals to reach their potential by working with each specialist coach at the optimal time.

“Travis, Mark and Paul all played a pivotal role in the Academy’s success last season, in which four graduates made their debuts and the Under-18s won the Youth Cup. They possess an outstanding set of complementary skills that will best support this group of players.

“The changes implement an ideal blend of long-standing club personnel and outstanding external appointments as we continue to appoint best-in-class staff throughout our world-leading youth development system.”