MARK ALLEN has been sacked as Swansea City’s Sporting Director just eight months after being promoted to the role.

The Welshman joined the Championship club as Academy Manager in January 2021 and was promoted to Sporting Director in August, with Chief Executive Julian Winter saying: “We believe Mark is the ideal person to help drive this football club forward and unify all areas of football operations from the academy right through to the first-team.”

However, TGG understands that there were several differences of opinion between Winter and Allen. A replacement for him will be made, but with a slightly different remit.

Before joining Swansea Allen was Director of Football at Rangers from 2017 to 2019 and Academy Director at Manchester City from 2009 to 2017.

The Swans had not had a Sporting Director since club legend Leon Britton stepped down from the role in June 2020. The former midfielder was the first person to hold the position at the club. 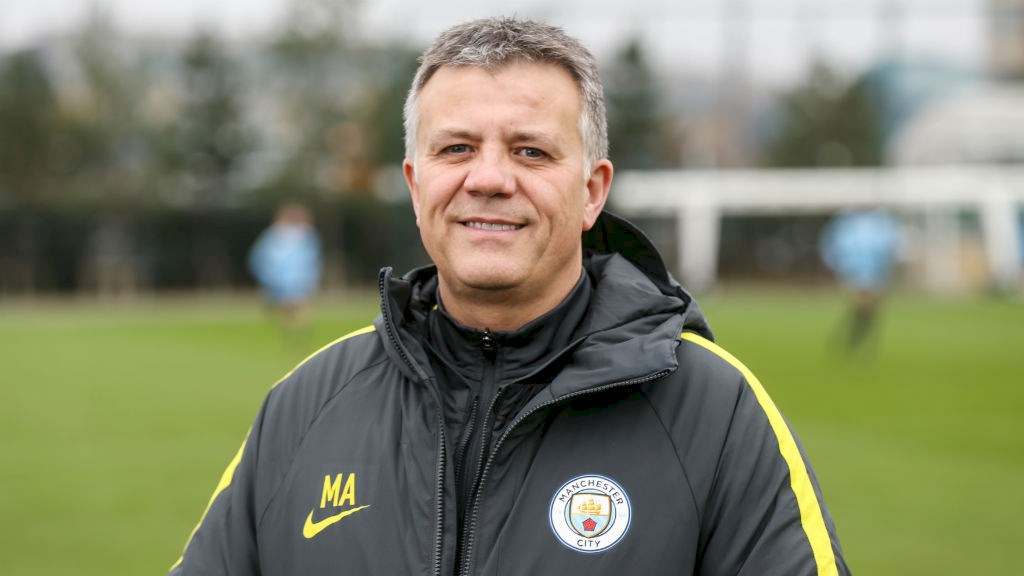 Upon promoting Allen, Winter said: “I have been extremely impressed with Mark’s knowledge and insight ever since he arrived at the club. The role of Sporting Director has been a natural evolution in football over many years and during my 10 months at the club it has been clear that this was an area that needed due care and attention.

“Ownership and the board wanted to establish a joined-up ethos across the club and it made perfect sense for Mark to make the step up.”

Swansea have been working without a Head of Recruitment since December, when Andy Scott left to become Head of Scouting at Nottingham Forest.

Speaking to the Training Ground Guru Podcast last year, Swans manager Russell Martin explained that he was in favour of the Sporting Director model.

“In this country, it (Sporting Director) is often seen as a glorified Head of Recruitment and it’s not,” he said. “It’s about trying to improve every department.”