Managers App: A club in the palm of your hand

SIR ALEX FERGUSON used to joke that when he started at Manchester United he had four staff, and when he finished he had more than Marks and Spencer.

The modern football manager has to liaise with a range of departments, from recruitment to analysis, from medicine to media. Little wonder that Arsene Wenger has said he believes the manager of the future will be a business, not a football specialist, because of the demands being placed upon them.

Up to now, there hasn’t been a method of viewing information from different departments in a club, in real time and on the move. This has been a problem.

That’s set to change now though, as The Sports Office, the company behind the highly-successful performance management system, The Football Squad, has just released a new dedicated Manager's App.

“We knew, through our experience of working with Premier League clubs, that senior management wanted the top level information in real time,” The Sports Office director Phil Clarke told TGG.

“These are very busy people, who have to make quick decisions on the run, and sometimes they didn’t have access to all the information they needed. That’s why the Managers App was born. 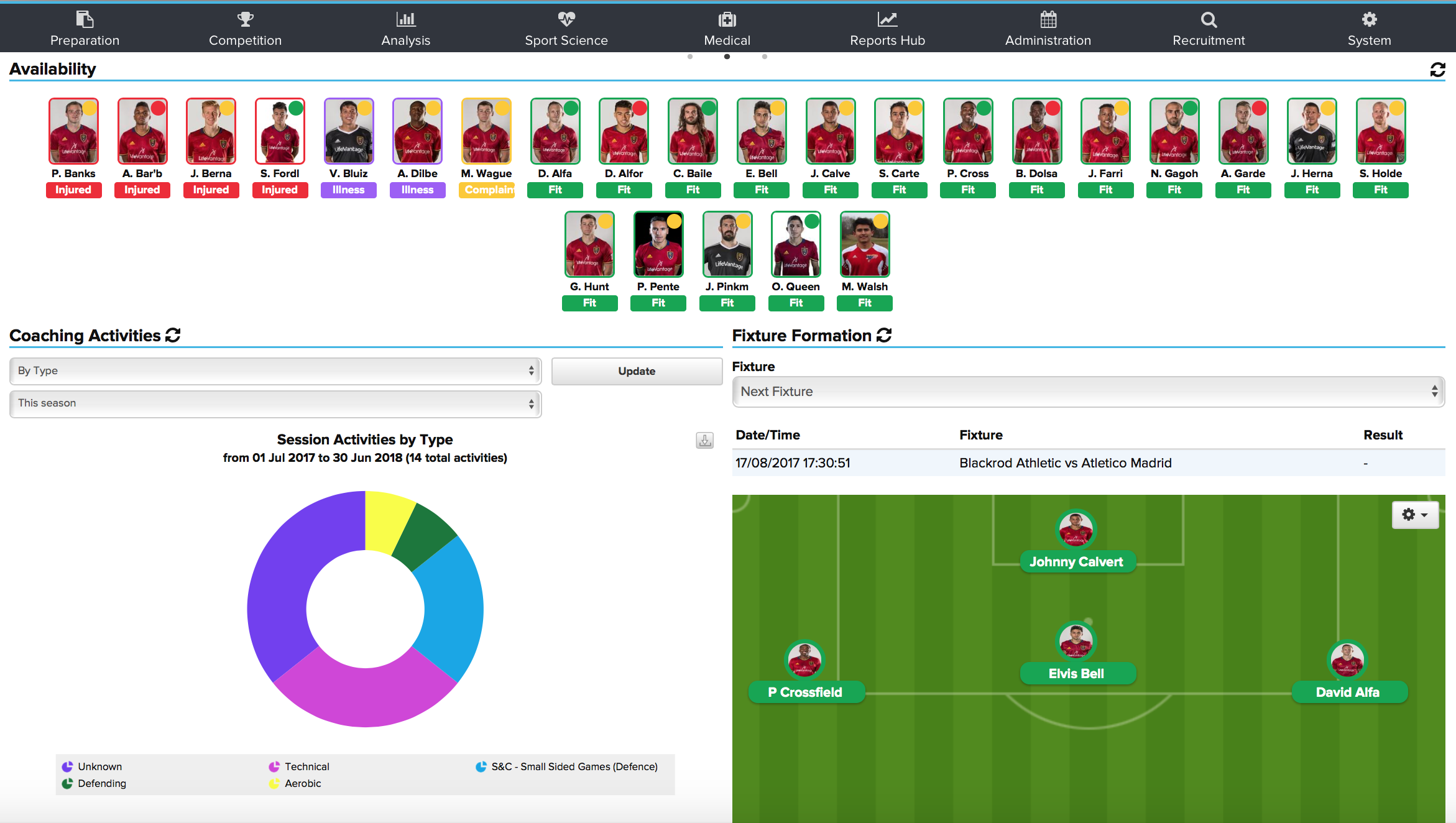 "Some of the leading Premier League managers have helped us to shape and design the app; telling us what they need to do their jobs effectively. We listened to what the market wanted and spent a long time developing the app. We’re very happy with how it’s turned out.”

The Sports Office say they envisage clubs purchasing licences for five senior people to use the app. This could include a Sporting Director, a manager, an Academy manager, a chief executive and even the club owner.

Each club will be able to tailor the app to their own individual methods and practices. The available information will include medical, recruitment, finance, performance, videos, and even player milestones, all uploaded by the different departments.

"One manager told us, 'I want to know when it’s a player’s birthday or when they’re making their 100th appearance,” Clarke explains. “That type of attention to detail can make all the difference, but is very difficult for a manager to keep on top of."

The Managers App also provides an instant messaging function and notepad, as “some managers want to keep their own private records or tactical plans on the digital equivalent of the old-fashioned notepad."

The app can be used on mobile or tablet and should prove particularly useful in little more than two months’ time, when the transfer window opens.

“That’s a time when you'll have several people from a club in different places,” Clarke says, "but all needing to communicate and see key information at the same time. The app will give them that information in real time, taking decision making to another level."

Clarke, a former Great Britain rugby league international and team manager, will be a familiar face to many because of his work with Sky Sports. 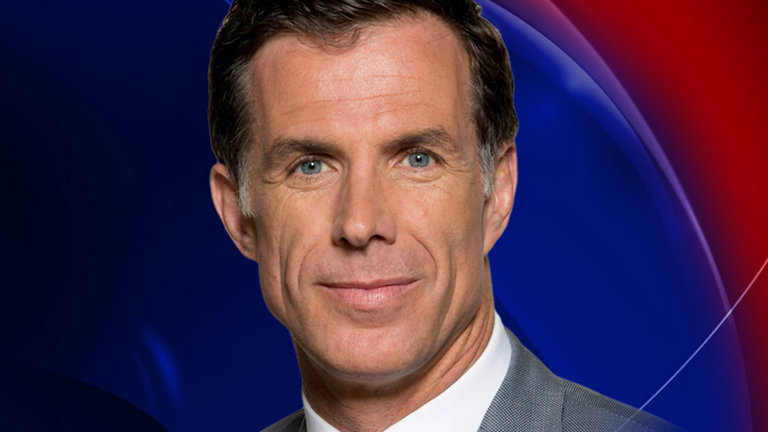 READ MORE: Inside the Sports Office

He set up The Sports Office with his brother, Andy , who has worked for both Liverpool and Manchester United in senior strength and conditioning roles. The company’s athlete management systems are widely used across the Premier League, Championship, MLS and A-League, as well as in sports ranging from tennis to cycling.

The Managers App is intended to complement and fit with these systems, providing key information for the most senior staff - “for the people in the first-class seats” at a club.

Still, usability and support will be at the heart of it, as has been the case since The Sports Office started out.

“We're always mindful of our founding principle – that sports staff should be empowered by technology, not overwhelmed by it,” Clarke says.

“We’ve made the Managers App as simple and easy to use as possible and we're always on hand to offer support – either on the end of a phone or travelling to different clubs. That extends to clubs around the world, be it in the UK or North America."

The new app has bank level security and allows third party integration, so other system such as Scout 7 can be incorporated into it.