Williams worked for the Old Trafford outfit since November 2017, most recently as first-team recruitment analyst and Academy scout. Prior to this time he worked for Bolton for a year as an Academy scout.

Williams knows Ipswich boss Kieran McKenna (pictured above) and assistant Martyn Pert from his time at United - the duo were part of Ole Gunnar Solskjaer’s coaching staff before joining Ipswich in December - but insiders insist this is not the reason for his appointment at Portman Road.

Williams said: “Mark Ashton (Ipswich Chief Executive) really sold the club and it’s a really exciting time to be joining. It’s been a privilege to work for Manchester United and I’ve worked with fantastic people, but this was an opportunity I just couldn’t turn down.

"There’s a lot of work to be done between now and the end of the transfer window. I’m looking forward to the challenge and working together closely with Kieran, Martyn and Gary [Probert, Director of Football Operations].

"We’re going to implement a very thorough and methodical process which will help provide the best available players to help us achieve our aims and ambitions, which is getting the club back up the leagues." 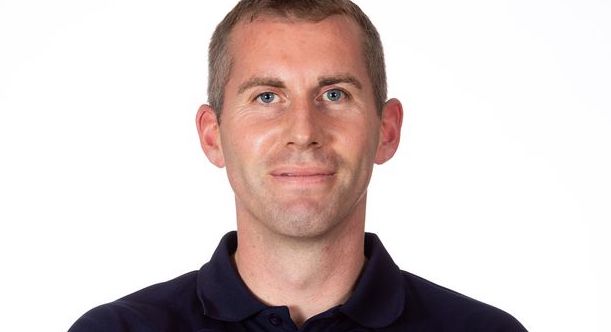 Speaking last night ahead of Williams’ appointment, Ashton explained: “It (recruitment) is a work in progress, it’s an area that reports into Gary Probert. The club has appointed a Head of Recruitment that will be announced imminently.

"We’re got technical recruitment and data in place and we have scouts in place but we have been searching far and wide for someone to lead that team. I’m delighted, Martyn Pert’s been really influential in helping us with that, we’ve found that person.”

After being sacked by the club in December, previous manager Paul Cook complained that the club didn’t have a recruitment department.

“I’ve just left a football club in Ipswich who didn’t have a recruitment room in the summer, as I’ve left still has no recruitment room,” he said. “How are you supposed to recruit players? How?”