MANCHESTER UNITED Under-18 coach Kieran McKenna says Academies are producing outstanding players - but that their pathway to the first team is still a major problem.

Academies have been coming under fire recently, with former Manchester City defender Richard Dunne describing them as 'a factory' and 'box-ticking exercise' earlier this week. McKenna, 30, who replaced Paul McGuinness at United last August, has defended the system.

"I think there are a lot of things in this country we’re doing right in Academy football," he said. "I think the standard of games is really high and we’ve had some terrific games this year.

"After the derby with Manchester City here [at the Aon Training Complex] before Christmas, a lot of coaches at national level said to me it was the best game of Under-18 football they’d seen this season – and in quite a few other seasons as well. I thought it was two really good sides going toe to toe and everything you want to see in a high-level youth game. 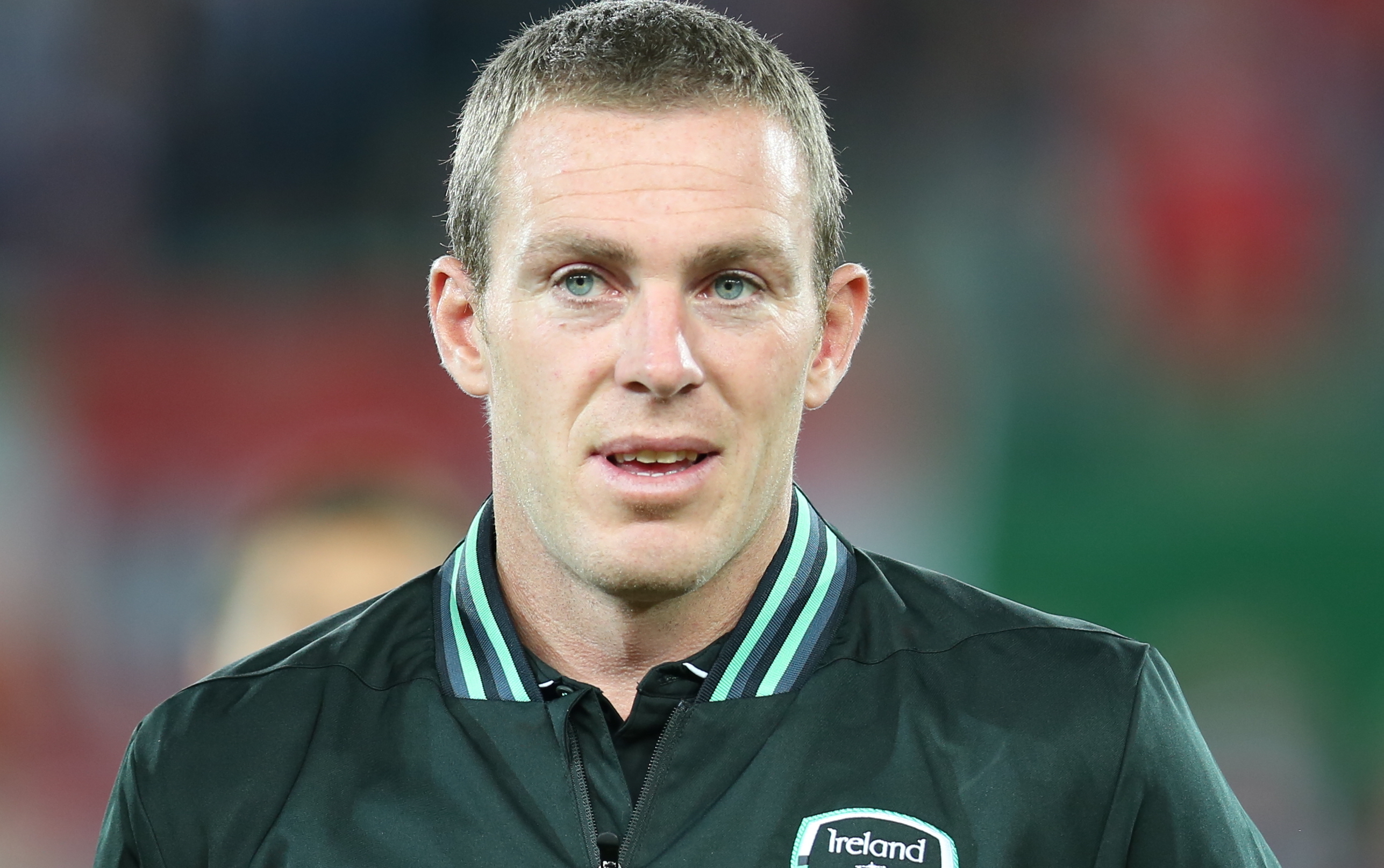 "I’d say the ones against City, Chelsea and some of the games with Liverpool have been probably as high a level of games as Real Madrid versus Barcelona or Bayern Munich versus Borussia Dortmund – or any game you might have in Europe at that level."

However, he admitted that the pathway to the first team was the biggest problem for Academy players.

"I think there are a lot of good things in the Academy system but I feel the biggest challenge is still what comes at the next step when they leave the youth team and when they progress," the former Spurs coach told Inside United magazine. "How do we get them opportunities to play competitive football?

"Whether that will be with first teams, on loan, in the Under-23s, I think that next step of the pathway is something everyone in youth development is looking at and trying to refine to make sure some of the good work going through the Academies ends with the players at the end of it getting the right opportunities at the right times."