Murray was coveted by Liverpool, Everton and Celtic

MANCHESTER UNITED have signed five Huddersfield youngsters - including the highly-rated Sam Murray (above).

United took 15 players on trial from the Terriers after the Yorkshire club decided to downgrade its Academy from Category Four to Two and release all players below the Under-18s.

Of the trialists, United signed Dylan Youmbi (U15), Murray, Rajdeep Palett and Harvey Rowe (U14), and Sonny Pickup (U12). Because Huddersfield released the players, no compensation will be due to them.

Were that not the case, United would have been unlikely to sign all five, but they would definitely have been keen on Murray. Several clubs, including Liverpool, Everton and Celtic, were eager to sign the youngster.

United scouts Luke Fedorenko, ex of Sheffield United, and Yorkshire-based Mohammed Lone were key men behind the acquisition of the talent from Huddersfield. 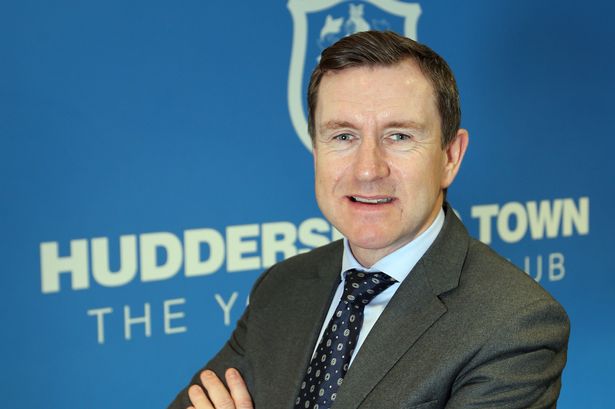 Barnsley have already signed three of Huddersfield’s U13s and are set to take as many as 10 more players from them, while Bradford have taken others. The Terriers have effectively written off hundreds of thousands of pounds worth of assets, but it is a price Dean Hoyle is willing to pay.

Huddersfield’s chairman says the Academy was costing the club £23,000 a week net of subsidies.