Mi-Hiepa was launched in June this year

MANCHESTER UNITED have become the first professional team in the world to incorporate the Mi-Hiepa virtual reality system into their training.

The platform - a joint venture between developers Mi and sports data consultants Hiepa - offers a hands-free, whole-body VR experience and can be used for rehabilitation and to train decision-making skills.

United plan to use it at all levels in their Academy, from foundation level all the way up to the Under-23s.

Head of Performance Tony Strudwick told TGG: “At Manchester United we want to embrace innovative ways to teach the modern footballer. We think virtual reality offers us an innovative tool to increase the decision-making capabilities of our players.

"You are able to strip out some of the different facts of performance and teach them in isolation and this helps us to do that. In the modern world, we have to use technology and embrace new ways of learning. 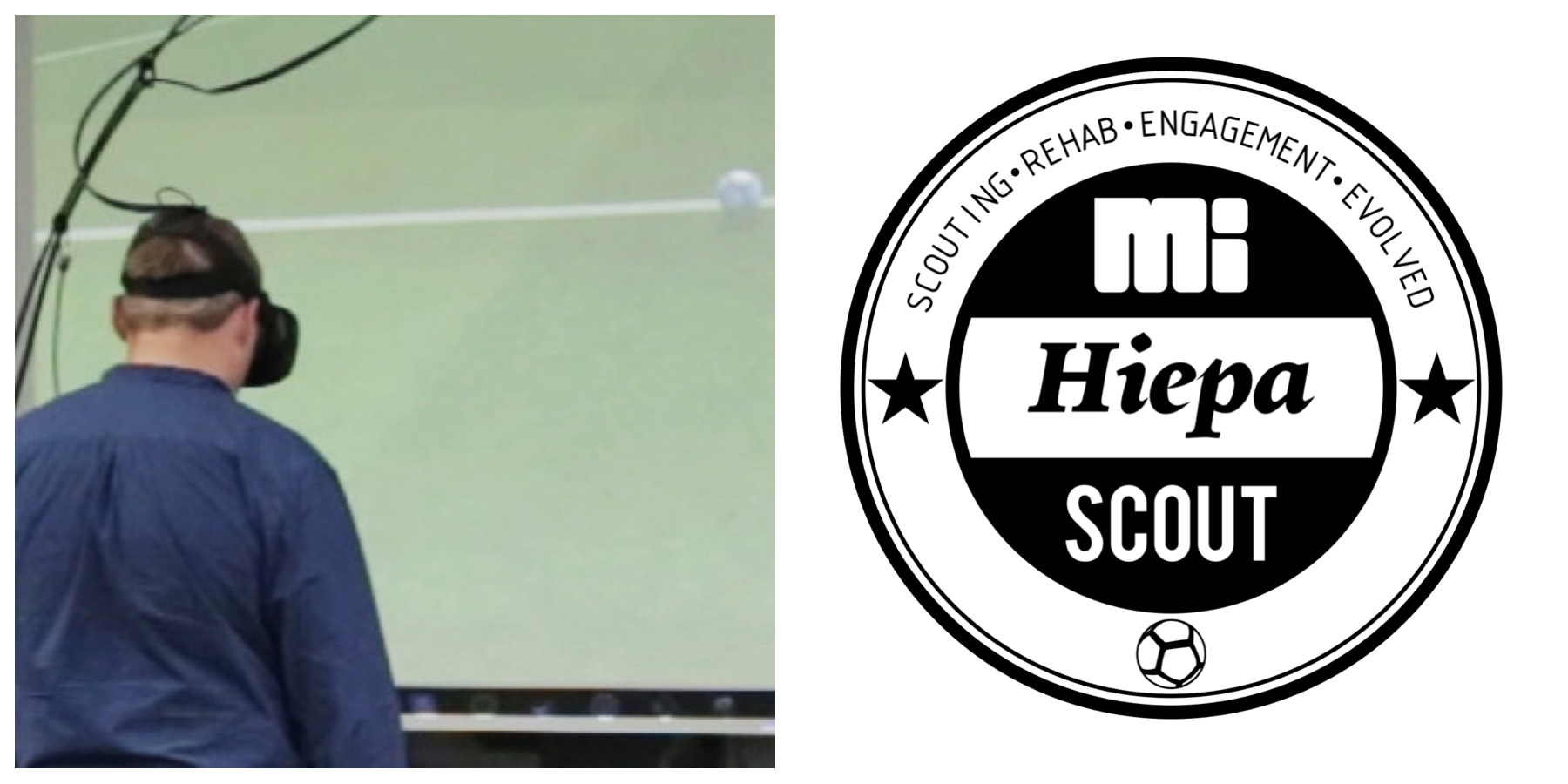 "This is a tool to reach and motivate the modern player. We feel this is the best system on the market, because of the issues around motion sickness with other products in the market. This has been developed over a number of years and we really feel it can give us a competitive advantage.”

United already have the Mi-Hiepa kit at their Carrington training ground. It incorporates an HTC Vive headset, boots and shinpads (which have been cutomised to match the club’s branding), a custom-built computer, cables and a monitor.

Mi-Hiepa sports director Andy Etches added: “We are really excited to be working with Manchester United and an industry leader like Tony Strudwick. United will be using the platform predominantly for developing better and faster decision-making skills.”

The club will be using the system with every player at the Academy and producing benchmark data.