How Manchester United use suspension training

United use the FKPro system for strength and resistance work, as well as for activation before both training and matches.

Strudwick, United’s head of athletic development, explained: “Initially we looked at using the system from a goalkeeping perspective, thinking we can get our players into some really athletic positions without putting heavy loads through the joints.

“Then we saw the benefits to the rest of the squad, in preparation for exercise. The FK Pro allows us to go through a range of activation movements prior to going out on the field.

“We are probably working with 30 to 40 full-time players at Manchester United, so it allows us to individualise programmes. It’s a very safe and effective way to train all our players on an individual level. Because it’s taken off so well, many of the players are integrating the exercise into their resistance work.

Suspension bodyweight training has become popular at a number of Premier League clubs - mainly because it develops strength without putting excessive loads through a player's joints.

In fact a 2014 study published in the Journal of Sports Science and Medicine, found athletes could achieve the same power, speed and jumping ability through suspension training as they could by using weights.

Other pluses are that the kit is relatively cheap (the FKTone costs £99.99, for example) and extremely portable, being small enough to fit in a duffel bag. Current clients include the boxers Scott Quigg and Anthony Crolla, tennis player Katie Swann and the Gloucester rugby team, as well as the English Institute of Sport, for whom FK Pro are an official supplier.

Suspension training works by setting a user’s muscles in a battle against gravity. This attacks the weakest point - usually the core - meaning the system is an excellent way of developing all-important core strength. 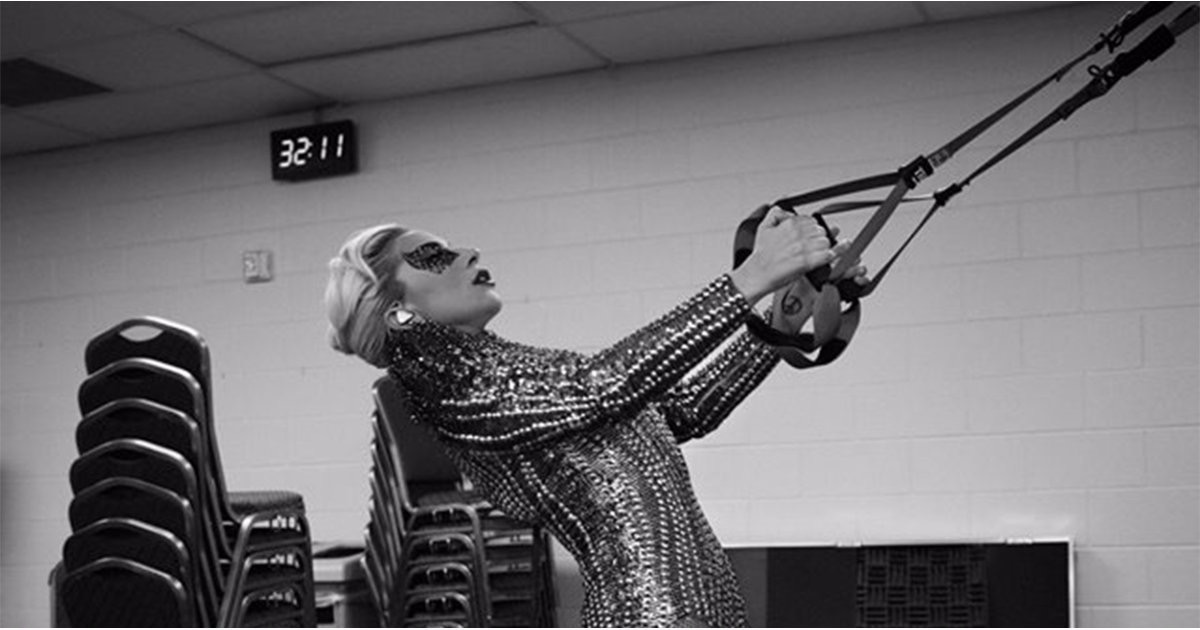 An FKPro kit consists of two straps, hand grips, a foot cradle, effort strip and door attachments. It is the only suspension bodyweight system built to British safety standards and comes with a three-year warranty. Europe's strongest man, Laurence Shahlaei, uses it; but so too do children and the elderly.

An illustrated programme of exercises comes with each kit. It's been developed by Harris and Ross Health Care, who also underwrote the safety of the kit. Strudwick says this is crucial.

“For us at Manchester United to have that medical recognition is very, very important. Our philosophy, first and foremost, is to do no harm and it is imperative that any exercise we give our players is safe and completed in a safe environment.”

Ross Harris, one of the founders of Harris and Ross, explains that the two-pivot system of the FK Pro is crucial.

“The flaws with other suspension training systems has been the single attachment,” he said. “This means the angles you can utilise are determined by a single pivot point. This can be convenient for aligning the straps, but it does get in the way of the primary objective, which are the exercises.

“Having two points of contact makes the system far more usable and effective for the muscle groups you are trying to work.”

FK Pro was set up in 2008 by Pete Faulkner, a former fitness consultant at the Bristol Academy of Sport and Bristol City FC. His lightbulb moment came when he was working for the Academy and observed gymnasts as they trained.

“They are among the strongest athletes in the world pound for pound, but all their work was bodyweight stuff,” Faulkner told TGG.

“We improvised to produce a similar system to the rings, setting up a cable machine with a full stack and handles. It worked really well, so we started to build a prototype and things snowballed from there.”

FKPro worked with the GB rowing before the 2012 Olympics, which led to the official relationship with the English Insitute of Sport. 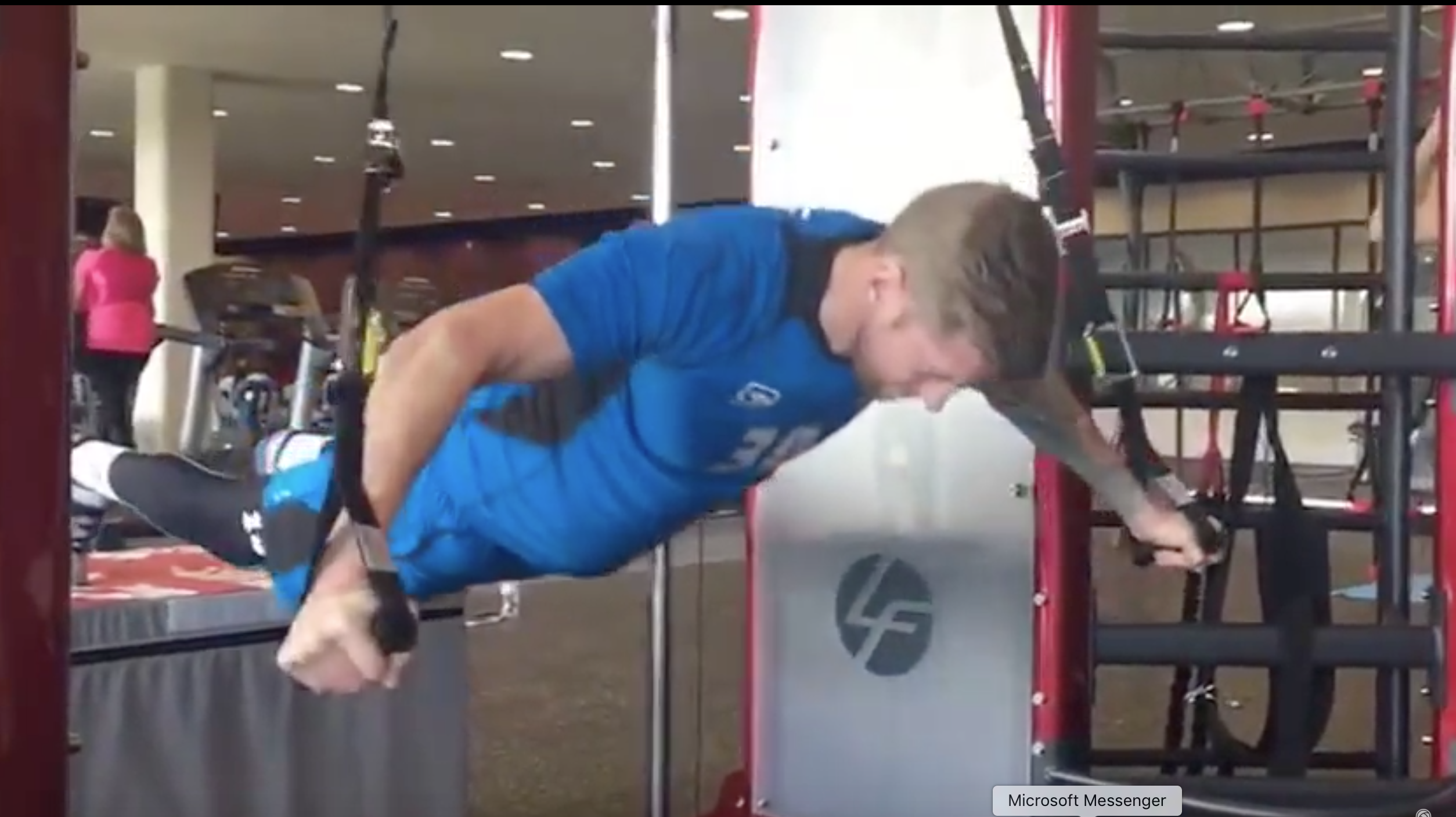 The EIS has several kits, which are used at its centres as well as at training camps and during competitions.

“Previously we had used an array of other similar products," said Alex Wolf, head of service for strength and conditioning at the EIS.

"None of them were able to meet our demands of excessive repeated use and the versatility to use as a performance and progressive reloading tool for those rehabilitating from injury. The ability to adjust the system set-up to allow the user to alter the match their demands is essential.

“The setup of adjusting the athlete to increase or decrease the load by simply moving their body position makes the FK Pro usable for anyone, regardless of their physical status.”