MANCHESTER CITY have been banned from signing Academy players for two years after being found guilty of tapping-up two schoolboys.

The club will be prohibited from registering any Academy players in the Under-10 to Under-18 age range who have been registered with a Premier League or Football League club in the preceding 18 months. This ban will last for two years, with the second half, from June 30th 2018, being suspended for three years and activated only in the event of City committing a further breach. The club was also fined £300,000.

The case involved two schoolboy players - an 11-year-old midfielder who they signed from Everton last summer and a 15-year-old midfielder from Wolves. City were also investigated over the recruitment of 16-year-old goalkeeper Louie Moulden from Liverpool, but the move was cleared to proceed.

City have agreed to pay compensation to Everton and Wolves, as well as the private school fees of both youngsters until they are 16. The club have a long-standing partnership with St Bede’s school in Whalley Range.

“This included evidence of contact between the club and members of each academy player’s family while those academy players were still registered with their previous clubs.

“In each case, the academy player was conditionally registered with Manchester City while the Premier League’s investigation was ongoing. As a result of the club’s breaches, the players’ registrations will be terminated on a specified date, with no compensation rights retained by the club, and the club will not be permitted to re-register them as academy players. 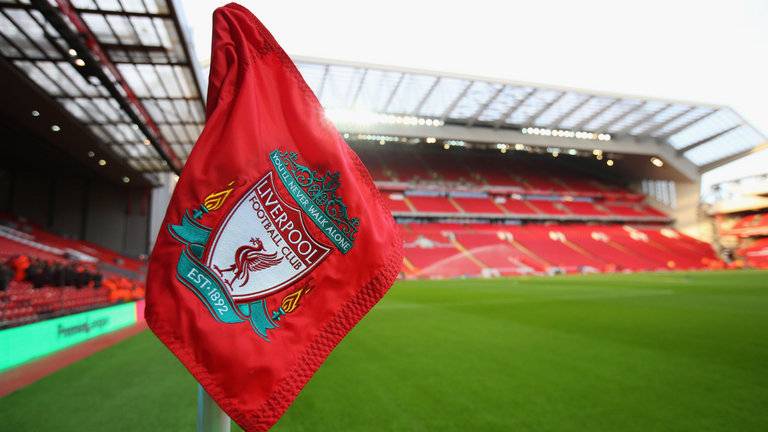 “In addition, Manchester City has offered to pay compensation to each player’s previous club, and maintain educational provision for each player until the completion of his GCSEs.”

City will release the 11-year-old very soon, but the 15-year-old will remain registered with them until he has completed his GSCEs in order not to disrupt his education.

The Premier League introduced a new five-step process for ratifying the transfer of Academy players last summer. Clubs were also banned from offering to pay the private school fees of academy players unless they made the same offer to all their scholars.