Luke Wright: Preparing for life away from the crease

THIS year’s intake on the pioneering Master of Sport Directorship course at Manchester Metropolitan University includes professional footballers, cricketers and rugby league players; two current managers; a Director of Performance from the MLS and a well-known TV presenter.

Candidates are coming in from as far afield as Australia, USA, South Africa and the United Arab Emirates for the two-year course, which welcomed its sixth cohort of students this September. The level of interest is testament to the growing profile of the Sporting Director role - and the realisation that it requires specialist skills and training.

One of the 29 new students is World Cup winner Luke Wright, who will continue to play top-level cricket while completing his studies.

The 34-year-old was inspired to enrol after speaking to former Ashes winner Ashley Giles, who gained his Masters in 2016 and went on to become the first Sporting Director in English cricket (with Warwickshire) and then England’s Technical Director last December.

“I aim to play cricket for another four or five years, but didn’t want to get to the end of my career and think ‘what’s next?’” Wright tells TGG.

“I’m only 34, but there will be a time when the end comes. This will be the first winter in 10 years when I’ve not been playing in a tournament abroad, so the opportunity was there. I’ve always wanted to potentially go into a higher role in cricket at some point and make use of all the experience I've had in different set-ups around the world. 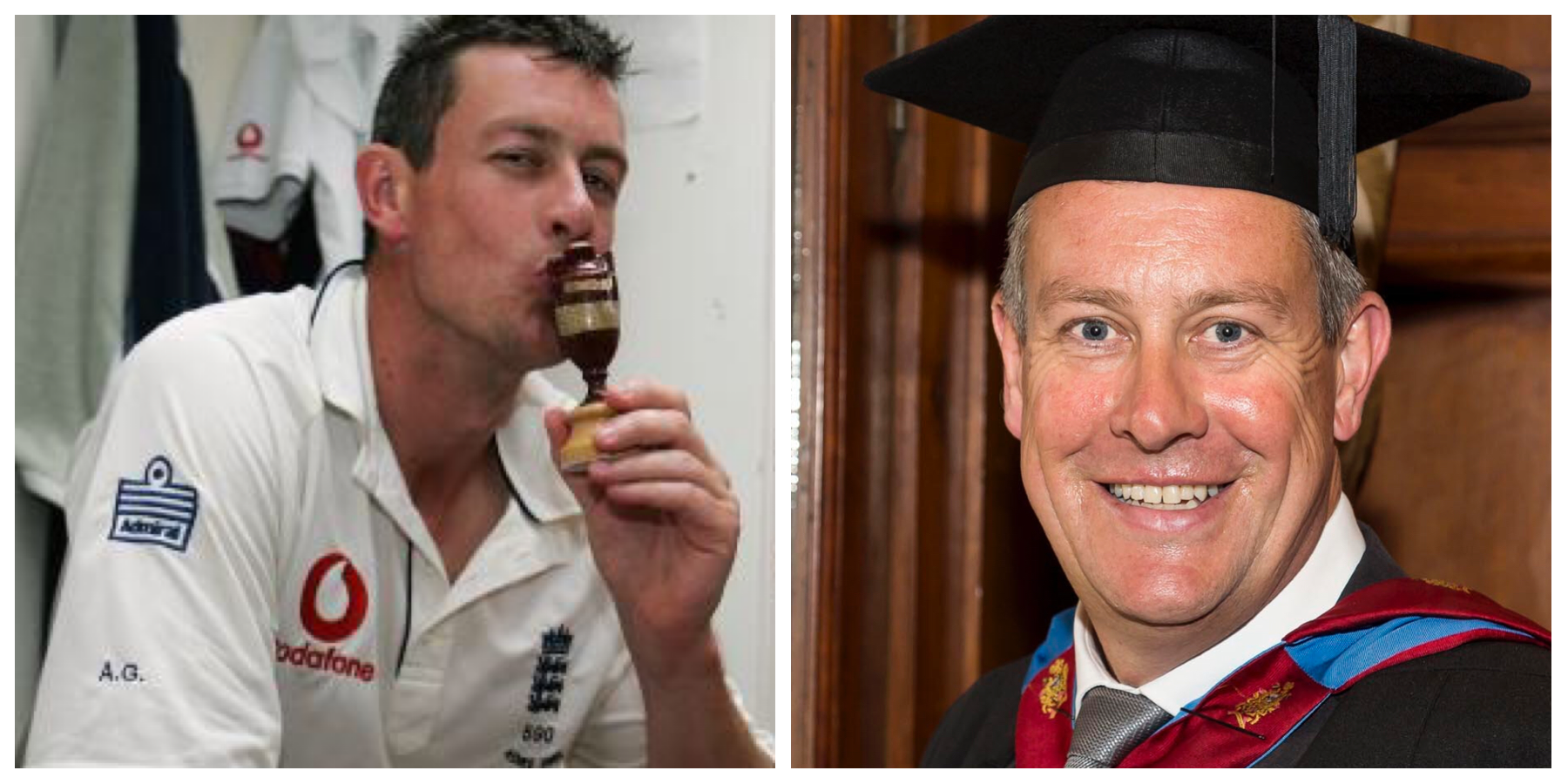 “I spoke to Ashley and he sang the praises of the course and recommended I do it. He’s obviously made pretty good use of it, because he’s running the ECB now!”

Wright, who is one of three cricketers on cohort 6 (the others being Sussex team-mate Ben Brown and Dane Vilas of Lancashire), turned professional at 16, initially playing for his home county of Leicestershire before joining Sussex, where he has completed his 15th season. He won back-to-back Championships with the county, in 2006 and 2007, and has captained their T20 Blast team since 2015.

This is something he will carry on doing, despite announcing his retirement from first-class cricket in April, after 144 games.

“The white ball is a real strength of mine, so if I was going to carry on for another four, five years, I knew it was easier on my body to take a step back from the longer form,” he explains. “It will give me a chance to step back and get my head around my studies as well.”

Like football, cricket has been moving to professionalise its senior management positions in recent seasons - something which has not always been the case.

“We have always had Directors of Cricket during my time in the game, but it has tended to be a role for people who have been at the club for a long time, or for players who have just stepped up and have to learn on the job.

“Especially now, with Ashley having been on the course, they are trying to get away from that and have people with the educational background on top of their playing experiences to make it more professional.

“If you can combine playing experience with academic and business acumen that's ideal, in my opinion.”

Being a short-form specialist has meant Wright’s services have been in demand throughout the world, because of the boom in this format of the game.

He has played in the Indian, Pakistani, Bangladeshi and South African leagues, and says, “you learn so much, from how to play spin in India to how to train to how to put a successful franchise together”. 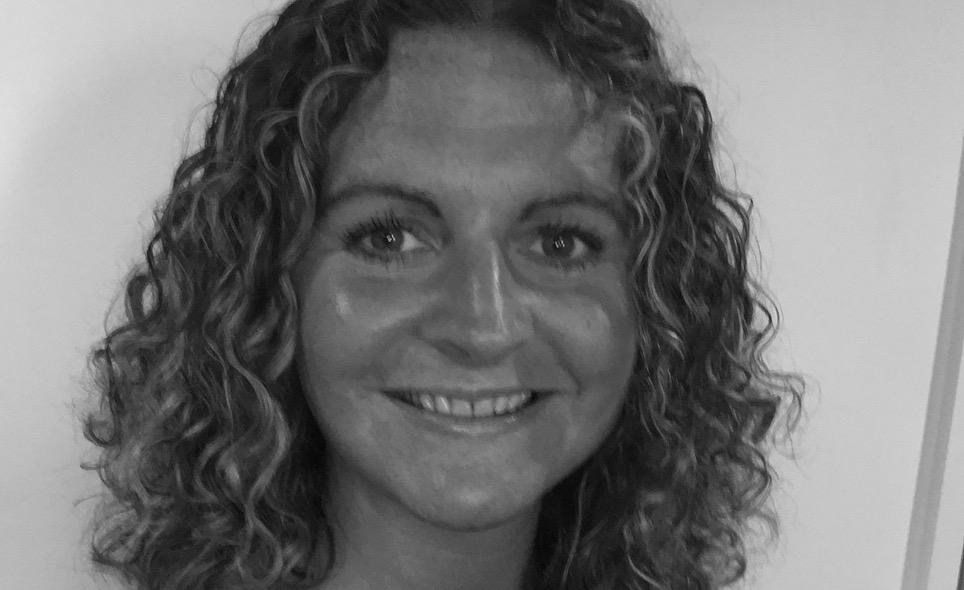 Donna Ward: Each year we are delighted by the huge interest in the MSD programme and the quality of the applications always exceeds our expectations.

This year we welcome students from Australia, America, South Africa, the UAE and Europe as the reputation of the course continues to grow internationally.

We are excited to work with and support such a dynamic, diverse and interesting group of students over the next two years and remain committed to providing a Masters that will challenge and develop their thinking.

“I’ve played at some franchises that were disjointed and disorganised and some that were put together and run brilliantly. What happens behind the scenes tends to translate onto the pitch.”

The highlight of his travels was a famous 109 not out for Melbourne Stars against Melbourne Renegades at the MCG in front of a domestic record crowd of 80,883 in January 2012.

“That was massive and the atmosphere was something I’ll always remember.”

The T20 World Cup win with England in the West Indies in 2010 was his all-time career highlight.

"Winning the World Cup with England - you don’t get any bigger than that.”

That tournament was shown exclusively on Sky Sports, like most of the rest of the cricket in Wright’s domestic career. He has an interesting perspective on TV rights and their impact on sport, having played all over the world.

“You want the game to be for the masses, for the kids, because the majority aren’t lucky enough to be able to afford Sky,” he says. "That has an impact on interest in the sport and participation too.

“It isn't a black and white issue though. Without the money from Sky, county cricket would have really, really struggled during my time in the game. A lot of counties wouldn’t still be going if it wasn’t for that money, that's for sure.

“Some of the games for the Big Bash (in Australia) last season went free-to-air (with Seven), so it went from a few hundred thousand being able to watch on Fox, to more than a million watching on Seven. That created a big buzz and was great.”

Having so far done one block of days for the Masters course - an induction and a focus on leadership and neuroscience - Wright is ready to return to MMU at the end of October for his next contact.

“The course is adapted nicely in that it allows you to carry on with your career while still taking part,” he says. “So far it’s been great. One of the great things is the people you meet on the course - there are some highly impressive people, coming not only from the UK but all over the world.

“There are a range of sports and a range of backgrounds. Ashley has already been very supportive and the course has not served him too badly to be fair.”