FORMER Arsenal Invincible Freddie Ljungberg is returning to the club in July to take charge of the Under-23 side.

He replaces Steve Gatting, who was suspended in May along with assistant Carl Laraman following accusations of bullying from several players. Arsenal launched an investigation and TGG understands neither coach will return to the club.

Academy manager Per Mertesacker said: “It’s great to have Freddie back at the club. He brings great footballing experience and the highest possible levels of enthusiasm, energy and encouragement for our young professionals.

"He understands the club’s values and how important it is to give young players the opportunity to grow and develop. When Freddie left for Wolfsburg it was with the club’s blessing and with a return to Arsenal some day in mind.

“Everyone knows Freddie loves the club and we look forward to him developing his career with us.” 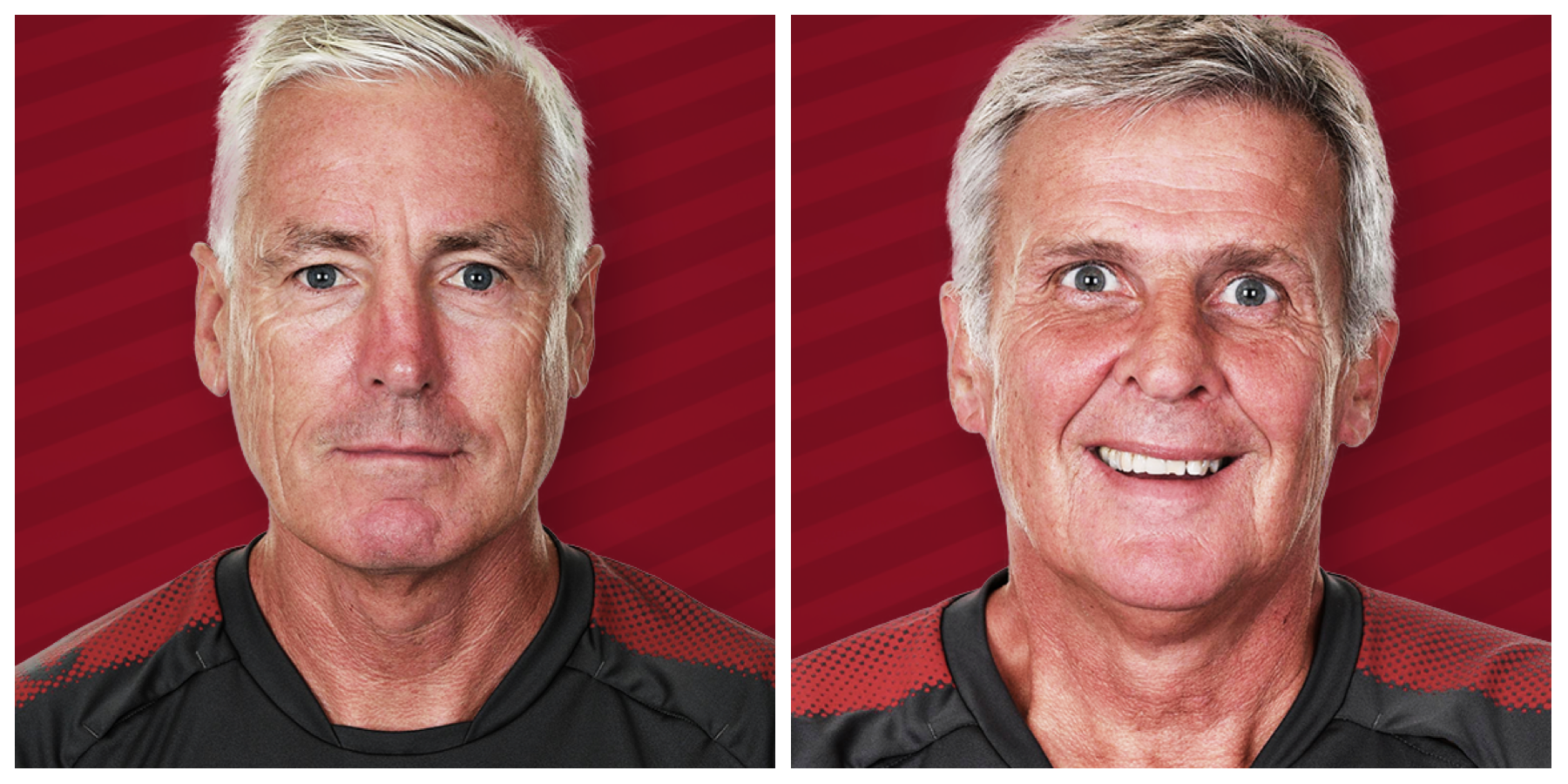 Ljungberg added: “I’m delighted to be returning to the club. Arsenal has always been a special place for me and I’m really excited at this opportunity to work with our Under-23 team.

"I look forward to working with the talented young players we have at the club. I know many of them well and will work hard to help them continue developing and become the best players and people they can be.”

Gatting, 58, and Laraman, 56, were long-standing members of staff. An initial complaint of verbal bullying was made against the duo by French teenager Yassin Fortune, who was released after three years at the start of May.

Further complaints from several players were then made to the club's welfare officer, leading to the decision to suspend and ultimately release the duo.

Meanwhile, Dutchman Marcel Lucassen has been appointed head of coach and player development at Arsenal’s Academy. The 48-year-old's main responsibilities will be to look after the development of coaches and players from U9s through to U23s.

He joins from Dubai side Al Nasr and has also held positions with the German FA, where was responsible for the individual technical and tactical development of the national youth teams, and 1899 TSG Hoffenheim, where he was assistant coach.

And, as reported by TGG in January, Lee Herron has joined from Reading as Head of Academy Operations.