Lewtas promoted to Liverpool Under-23 boss

LIVERPOOL have promoted from within in appointing their new Under-23 and U18 coaches.

Lewtas, 39, takes over from Neil Critchley, who left Liverpool to become manager of Blackpool in March. He has been U18s coach since June 2018 and led the team to the FA Youth Cup in his first season in charge.

Academy manager Alex Inglethorpe said: “Barry has been at the club for quite a few years now and has progressed through various age groups. This is another step for him.

“He creates a wonderful environment for the players and has struck a good balance between winning games and developing the talent we have.

“More important are his qualities as a person and he’s someone who cares passionately about those he works with and is totally dedicated to the game. 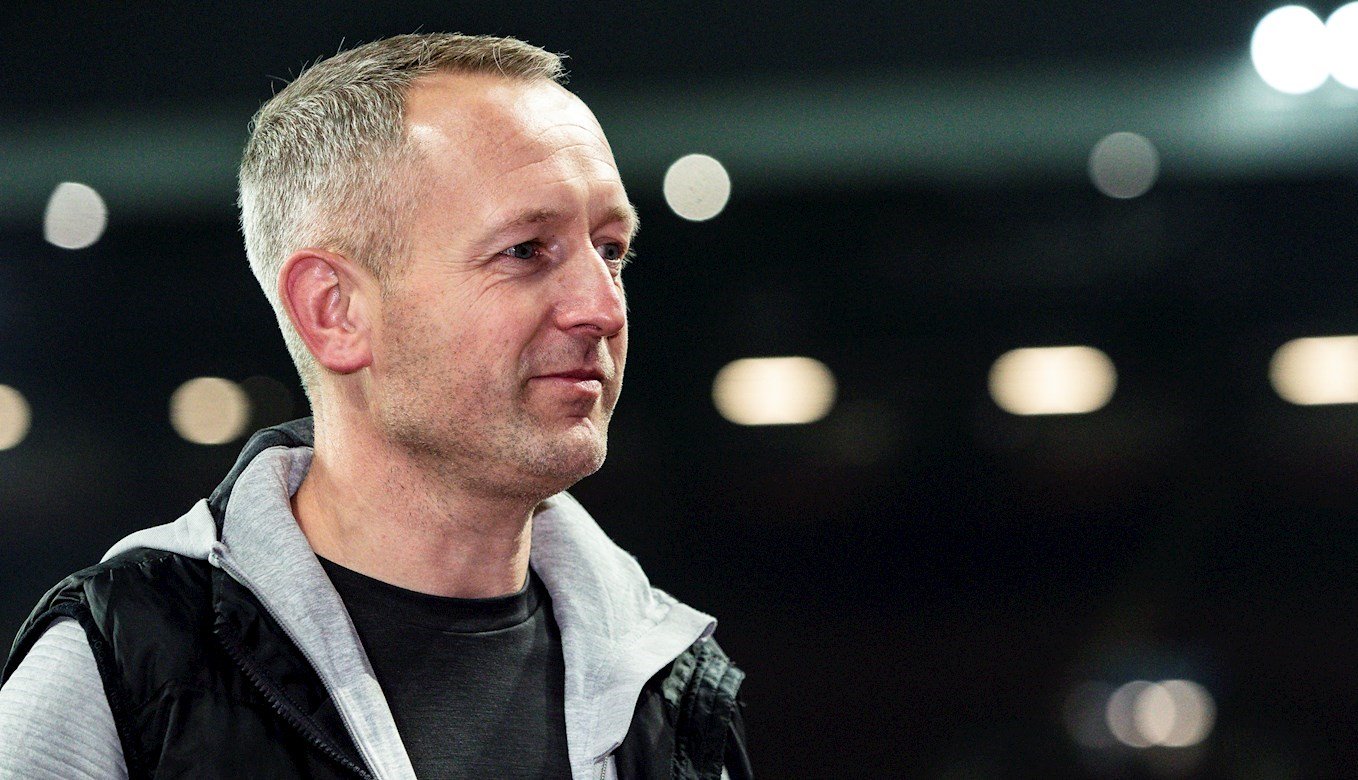 Lewtas's U18s role is taken by Bridge-Wilkinson, 41, who joined the Reds in 2015 from Huddersfield Town and has been their U16s coach for the last two seasons.

Inglethorpe added: “Marc came to us originally as an U14 coach and I like the fact he’s been a player and knows what it feels and smells like to be a player.

“He’s someone who is very passionate about improving his players as well as improving himself. As an individual he’s caring, patient and authentic.

“He knows how we want to work as an Academy and at this moment in time I think it’s important for us to have continuity.”