Lewis Cook: Making of a champion

NEIL REDFEARN was sure he was watching a future England captain as 17-year-old Lewis Cook cajoled his weary team-mates during a 4-1 defeat by Ipswich in December 2014.

“I remember when we got absolutely battered by Ipswich and he was unbelievable,” the former Leeds United manager told TGG.

“It was the best I’ve ever seen him play. You’re talking about a 17-year-old kid and he was getting hold of seasoned professionals and making them close down and get back.

"We’re getting battered and he should have been with his chin in his boots, and I’m looking and thinking, ‘wow, what a player and what a person - 17-years-old with that leadership quality.’ I could see Cooky captaining England one day.”

Redfearn has known Cook since he arrived at Elland Road as Under-18s coach in December 2008. He handed the York-born midfielder his Under-18 debut when he was just 15, and made him an ever-present in the first team after becoming manager in October 2014.

Even Redfearn wouldn't have anticipated Cook becoming England’s first World-Cup winning captain since Bobby Moore though, which is exactly what happened today when he lifted the Under-20s trophy in South Korea. 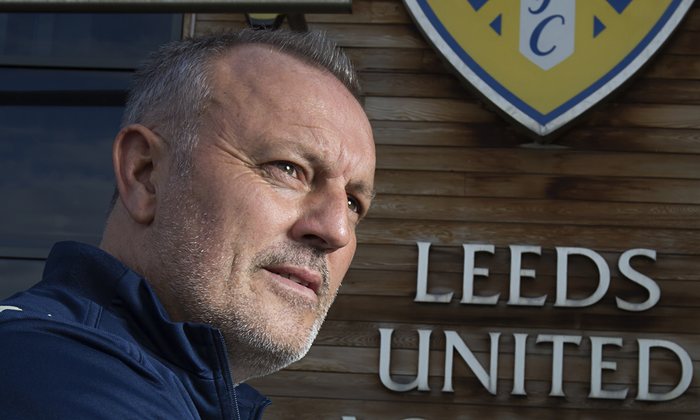 READ MORE: My year with Cellino

Cook joined Leeds at the age of eight, having been spotted at one of the club’s holiday camps two years' earlier. Soon he was being earmarked as a future star.

"He was one of these, Cooky – you’d tell him and he’d get it, like that,” Redfearn remembered.

“That’s the difference between a top player and the rest. He’d take it in and evolve it himself. Young people are impressionable - you’ve got them at a really good age to grow. Give them something they can hold and feel good about. We all want to feel good about ourselves.

"That psychological element is so big. It controls everything – your confidence, your belief."

Former owner Massimo Cellino also quickly recognised Cook’s potential after arriving at the club in early 2014 - although many Leeds fans would argue that £6million was too little to sell him on for in July 2016.

“When I first saw this boy Cook play it was phenomenal,” the Italian told me back in 2014.

“I wasn’t expecting to have someone so special playing for Leeds. He plays with personality and skill. When I found out he was 17, it was a fantastic surprise. But we must handle him in the right way. He is just 17 years old and we can fuck him up if we give him too much pressure. 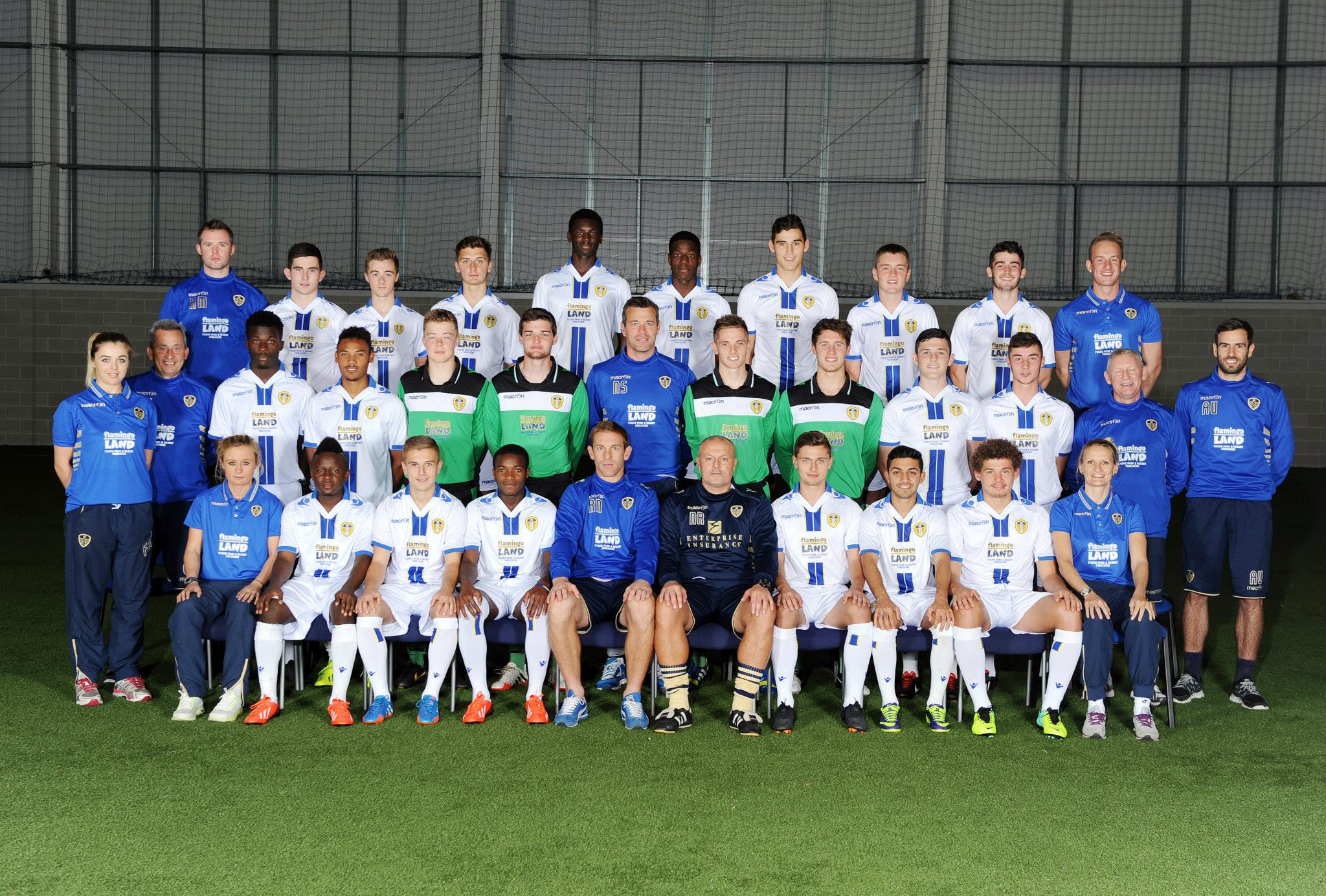 Leeds Academy team: Cook is back row, second from the left

“We must be careful to look after him. I have seen a lot of special talents like this lost to the game in a terrible way. And I have also seen ordinary players make it to the top level because they sacrificed themselves for the game.”

After being handed his first-team debut by Dave Hockaday, Cook became an ever-present under first Redfearn and then his successor Steve Evans.

He has represented England at Under-16, 17, 18, 19 and 20s level, although his progress has stalled somewhat following his move to Bournemouth. That was partly due to an ankle injury, and also the other midfield options manager Eddie Howe has had available to him, including England international Jack Wilshere.

All in all, Cook made nine appearances for the Cherries last season, six of them in the Premier League. Redfearn admitted he was sad that the player had to leave Elland Road at all.

“I was pleased for Sam [Byram] and Lewis when they moved, because they’re getting on,” he said. “But I was disappointed for the club, because they should be the foundation.”

Cook's performances at the Under-20 World Cup, as well as Wilshere's return to parent club Arsenal, should help him make more of an impact at Bournemouth in 2017/18. Team-mates in South Korea have spoken glowingly about him as a captain, while he also made more tackles (23), and interceptions (8) than any other player in the England team.