Lewin qualified in 1986 and worked for England for 12 years

FORMER England and Arsenal Head Physio Gary Lewin has called on the Premier League to carry out a “meaningful injury audit”, arguing that medical teams are being judged on data “they know is not accurate”.

The Premier League does not collect or publish injury data for first teams - only for Academies. This means that fans, media and clubs themselves are forced to rely on independent websites to discover data about injuries.

Lewin, who worked with England for 20 years and Arsenal for 22, says this information is not always correct though.

“When you’re working within a club as a medical team, sometimes you do get frustrated by the figures that are thrown around because you know they’re not accurate," he told TGG.

“A lot of people base their stats on things like physioroom.com, but their data is based on what’s reported. They’re doing their best with what’s available, but what’s reported is not always accurate.

“It depends on what managers are willing to say, how accurate that information is, which injuries the media decides to report on and so on. League tables of injuries do get published, but they’re not standardised to take into account things like squad size or number of games.

“It’s a real bugbear of mine. Medically and ethically, practitioners can’t stand up and defend themselves - because they can’t talk about injuries and because there’s no meaningful audit of injury in this country." 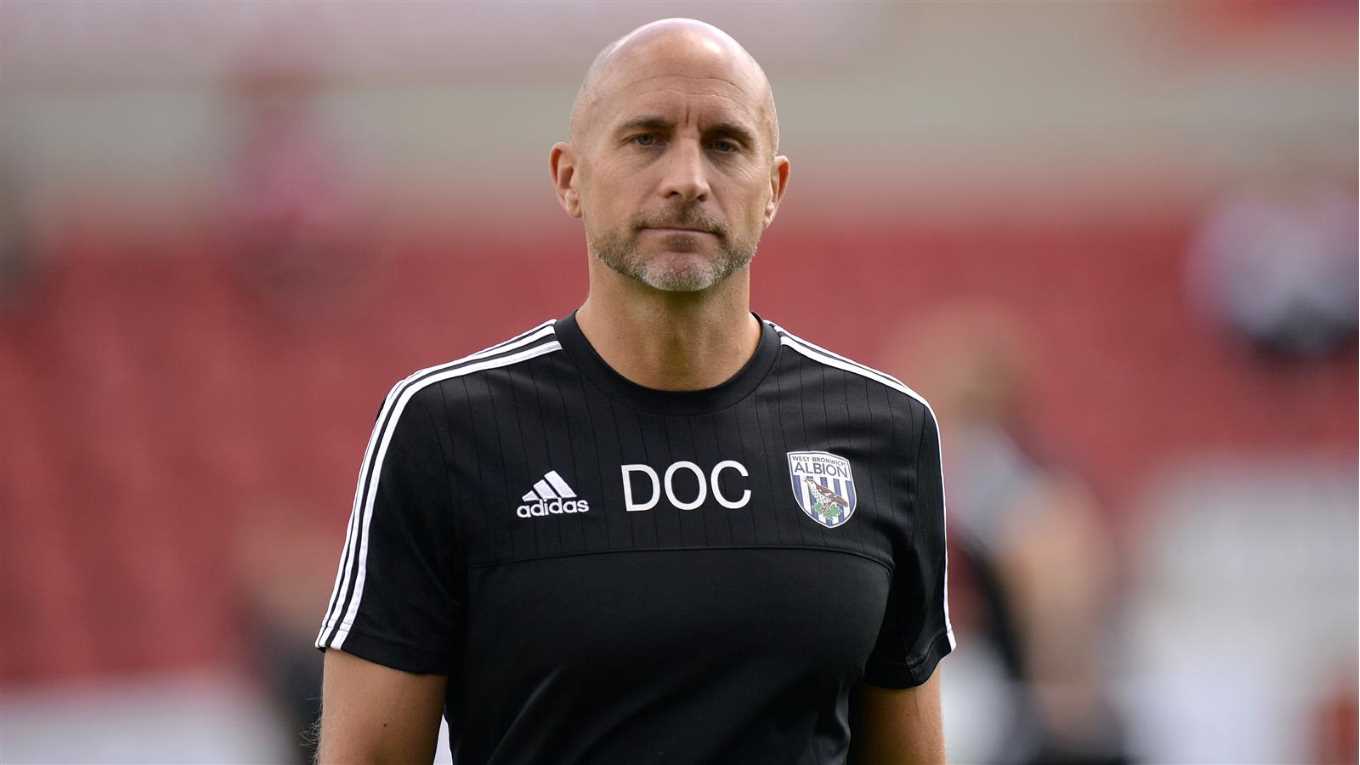 TGG spoke to a member of physioroom.com, who said they base their information on return to play and that they try to contact the clubs for first-hand information wherever possible. However, this is not always forthcoming.

Lewin, who was Head of Medical at West Ham until May, said he could not understand why English football did not publish injury data in line with other sports.

"English rugby and cricket publish annual injury audits that their teams are required to take part in. Why doesn't that happen in football?"

“There did used to be an audit that was carried out by the FA many years ago, but it stopped in the late 1990s. Along with Dr Ian Beasley (former FA Head of Medical), I did try to get several audits off the ground, but in the end the Premier League decided to go with one that was run by Uefa. That lasted for three or four years and then fizzled out.

“We should have an audit where data is continuously collected by the clubs and a report published at the end of the season. At least then, if they see data published that’s inaccurate, they can respond.

“And we'd be able to see trends - in types of injury, their occurrence and so on - and respond accordingly. It's about openness and accountability.”

TGG understands that the Premier League has no plans to introduce an injury audit. We contacted Jan Ekstrand, vice chair of Uefa's Medical Committee, as well as the Premier League, but they declined to comment.