Macdonald moved from Barnsley to Hull on January 31st 2018

“My whole body went numb. I don’t remember anything after the word cancer,” the defender told the BBC.

Eight days later, Hull were due to pay the third and final £200k instalment of the defender's transfer fee to Barnsley, but refused.

What followed was a long and expensive legal dispute that has only just been resolved. You can read the full judgement here and it will tell you a lot about the increasing desire of clubs to mitigate potential losses, the importance of reading contracts and the need for different departments to communicate fully.

After undergoing two major operations, including the removal of his large bowel, the defender was given the all-clear from cancer in December 2019 and has gone on to rebuild his career, making 34 appearances for new club Rotherham so far this season. 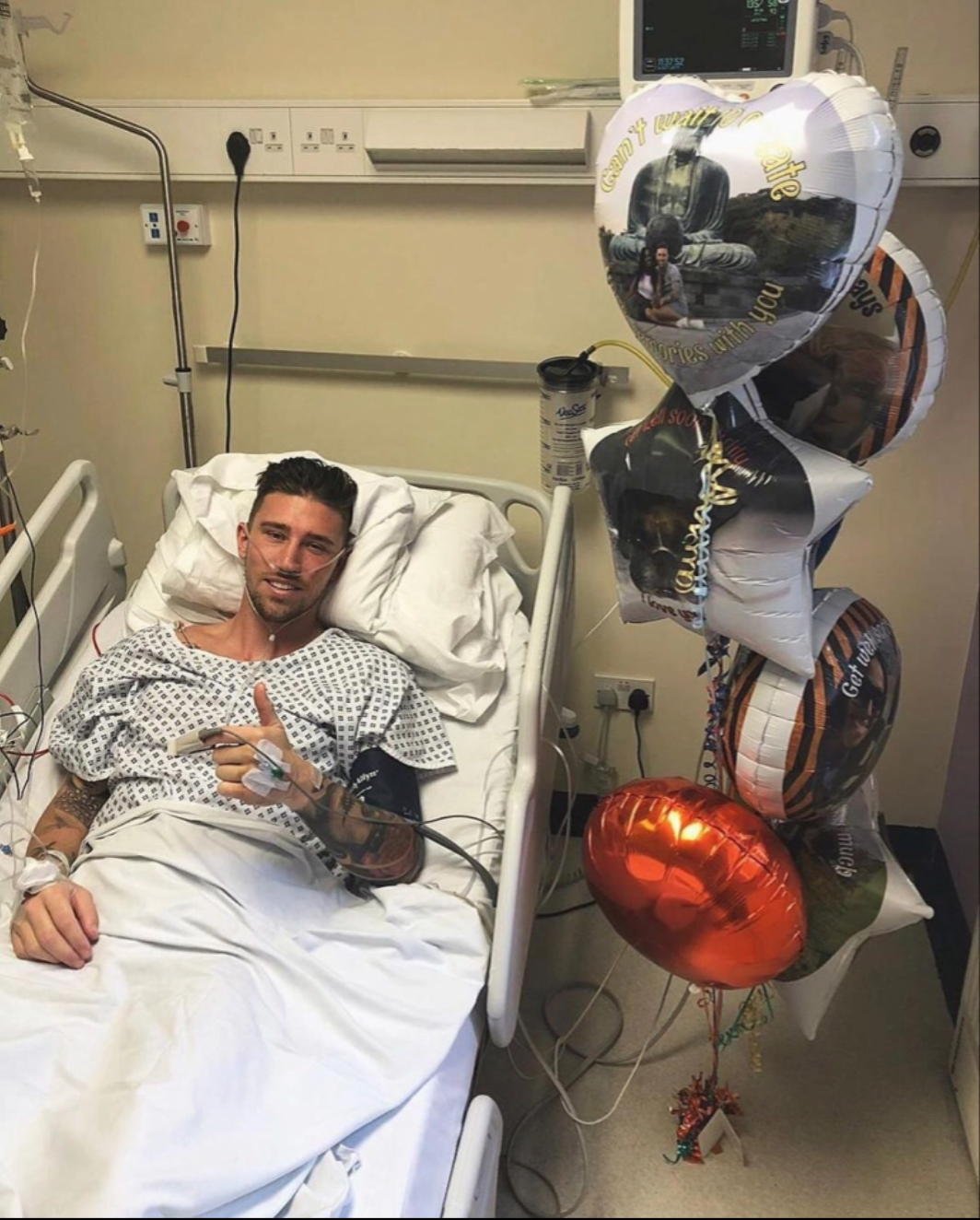 It's an inspirational story, but in the background was a sometimes acrimonious dispute between Hull and Barnsley.

MacDonald had been transferred on the final day of the January 2018 transfer window. The fee was £600k, payable in three equal instalments. His basic wage was £7250 per week, with bonuses based on appearances and promotion, and a potential 40% pay cut if the club were relegated.

Hull's argument for not paying the final £200k instalment was that Barnsley had failed to disclose crucial medical information when selling the player.

The case was heard last December by an EFL arbitration panel made up of three QCs and matters centred around clause 9j of the transfer agreement, the medical disclosure warranty:

“BFC hereby undertakes, represents and warrants to Hull that… it has made a full and honest disclosure to Hull’s medical staff of the player’s past and current medical history (including but not limited to all injuries suffered, medical conditions/ illnesses (physical and/ or psychological), surgical procedures and treatments) that could in any way affect his fitness and/ or ability to play professional football for Hull and it has procured the player’s consent to provide copies of his medical records or where applicable, facilitate the release of copies of such records to Hull from any relevant medical professionals.”


Failure to comply would trigger clause 10, the 'indemnity clause', entitling Hull to “all liabilities, costs and expenses, damages and losses” incurred.

Barnsley said they would normally have drafted this transfer agreement themselves but had accepted Hull’s offer to do so. They signed it “without consideration or, in some cases, without even being aware of clause 9 and its potentially significant impact,” the panel said in their judgement.

Hull Vice Chairman Ehab Allam said it was routine for him to “ask a club who was selling a player… to provide various assurances and warranties about the player in the transfer agreement. Those warranties included the selling club promising to Hull City that it had disclosed all matters relating to the player’s medical history.”

However, Barnsley’s doctor, John Harban, said that in his 25-year career at the club he had “never requested disclosure of an incoming player’s medical history.”

Furthermore, the doctor, who still works for Barnsley, said he had not been informed about the impending transfer, let alone about the existence of the medical disclosure warranty.

In his evidence, Chief Executive Gauthier Ganaye, who left the club to join Nice in February 2019 and is now Executive President of Belgian side KV Oostende, explained: “It was business as usual and the staff at Barnsley is an experienced staff on the medical staff, so they know how to handle these kinds of business.”

The player underwent a thorough medical at Hull on January 30th, which included blood tests, an MRI scan and a CT scan on his ankle, but significant information from his medical records was not shared by Barnsley. This information, which is redacted in the judgement because of patient confidentiality, would likely have raised concerns for Hull.

“Each of these categories of symptoms... could have affected his fitness and ability to play professional football for Hull” and should have been disclosed, the panel concluded. 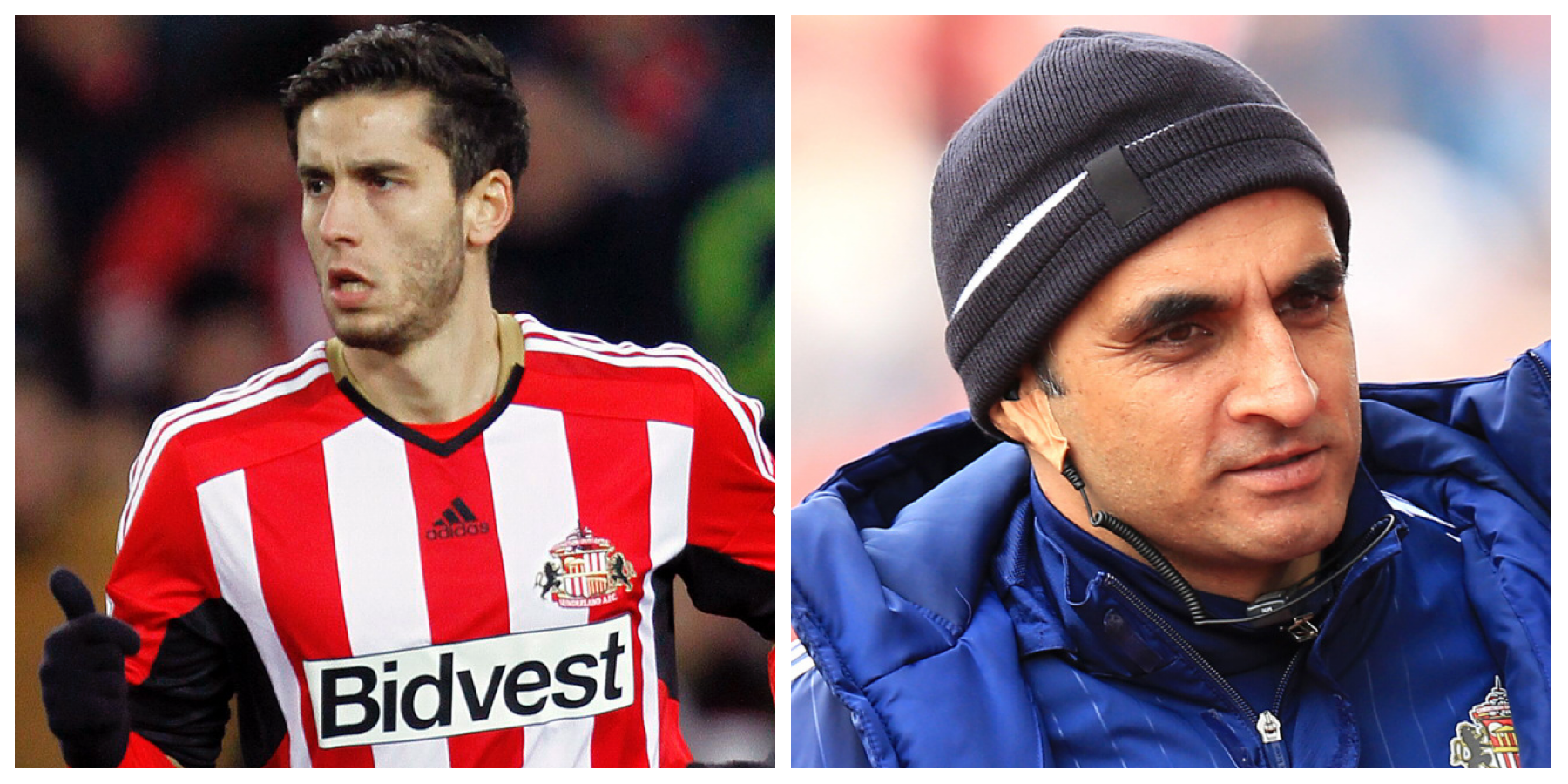 This "minimal information relating to the player’s medical history" being disclosed to Hull was was not the result of dishonesty, but rather "the absence of communication between the senior management at Barnsley, who knew of the transfer, and the club doctor, who did not".

In response, Barnsley said: “Individuals associated with this matter are no longer employed by Barnsley and have no been in post for a number of years. Barnsley now consider the case closed and due to the sensitivities of the comments, will not comment further.”

Nii Anteson, Senior Associate in the Sports and Esports Group law firm Sheridans, said he would make two key recommendations to clubs in response to the case.

1. “Where possible, use the club’s own nuanced template transfer agreement as the basis for negotiations. If the other club wins the battle of which template transfer agreement to use as the basis of the negotiation, make sure in-house or external lawyers give it, at the very least, a sense-check and/ or red flag review alongside the club's decision makers.”

2. “Ensure executives, medical and technical teams are joined up in their approach. It's usually only when things go wrong that steps are taken to remedy particular processes. Try and be ahead of the curve and prepared for the inevitably frantic pace of the transfer window.”