LEICESTER CITY have secured planning permission for what they hope will become “the best training centre in Europe”.

The new facility will be set in 185 acres of land in Charnwood, eight miles north of Leicester, and will be home to the first team and Academy. It will have a covered show pitch with 499 seats, 12 full-sized football pitches, six part-size size grass pitches, a sports hall, a training centre with hydrotherapy, medical, rehabilitation and dining facilities, and the UK’s first “sports turf academy” to train groundsmen.

Some residents living near the former Park Hill Golf Course have opposed the plans though and Charnwood Council received about 170 objections to the club’s application.

Concerns included fears about noise from cheering crowds at the show pitch, about light pollution from floodlights and the impact of extra traffic on rural roads.

Seagrave Parish Councillor Roger Brown said: "This is a vast closed business enterprise for the benefit of an elite few."

Niall Alcock, representing Leicester City, said the training ground's design process has taken these concerns into account and that the complex would be the most advanced in Europe. 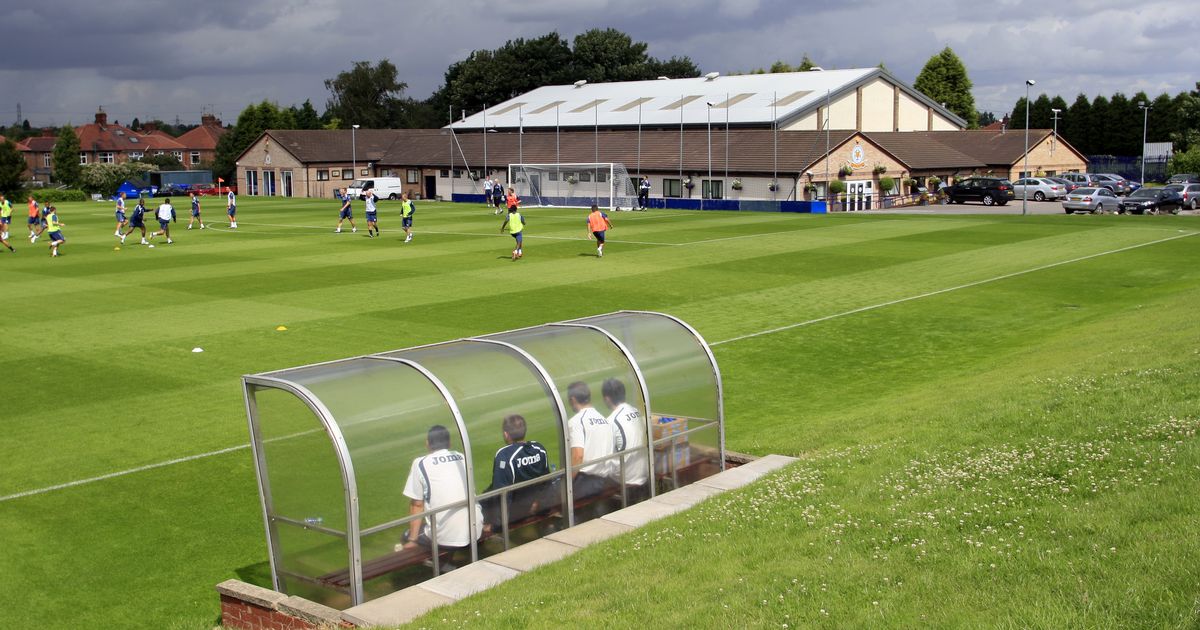 When artist’s pictures of the proposed complex were released in June, architects KSS said: “Leicester City Football Club’s design brief was clear - to create the best training centre in Europe, providing state-of-the-art facilities that will attract the best talent and encourage the complete development of players, both as individuals and footballers."

“The proposed development must be an inspirational ‘place of work’ with a clear aspirational message to create an environment where there is a defined route for development and success.”

Leicester have trained at Belvoir Drive in Leicester since 1963.