FORMER Arsenal keeper Jens Lehmann has joined the club as first team coach as Arsene Wenger continues the most significant overhaul of his backroom team since the late 90s.

Lehmann, who was part of the ‘Invincibles’ side of 2003/4, took his first training session at London Colney yesterday. This is the former Germany international's first senior coaching role and he will be one of four first-team coaches, alongside Steve Bould, Boro Primorac and Neil Banfield.

After failing to qualify for Champions League football for the first time last season, Wenger and Chief Executive Ivan Gazidis committed to make significant additions to the backroom staff at Arsenal.

Darren Burgess, formerly Liverpool’s Head of Fitness and Conditioning, has joined from Port Adelaide in the newly-created position of Head of Elite Performance. The Australian is already working with the Gunners, although he will not be full-time with them until November or December, because of commitments with the AFL side.

Hussein Fahmy has been hired from Team Sky to deal with player contracts, and Andy Woodman has joined to work with the club’s younger goalkeepers. Wenger has always been extremely loyal to his staff - as evidenced by the fact that several of them have been at the club for more than two decades. 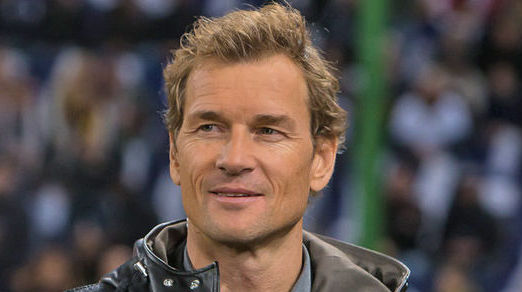 Primorac, Head of Medical Colin Lewin, and Fitness Coach Tony Colbert have all served with the North London club more than 20 years.

But following the relative failures of last season, Wenger and Gazidis have seen the need to overhaul the staff for the first time since the late 1990s.