Jackson has been a player, youth coach and assistant Head Coach at Leeds United

MARK JACKSON has left Leeds United after seven years to become Head Coach of League One side MK Dons.

The 45-year-old replaces Liam Manning, who was sacked by the Buckinghamshire club on December 11th. Jackson has a long association with Leeds United.

He began his playing career with the Whites and made 23 appearances for them in all competitions before going on to play for Huddersfield Town, Barnsley, Scunthorpe United and Kidderminster Harriers.

In November 2015 he returned to Leeds, taking charge of their U15s and U16s initially. In June 2016 he was named U18s Head Coach and led the side to the Professional Development Northern League title in 2017/18. 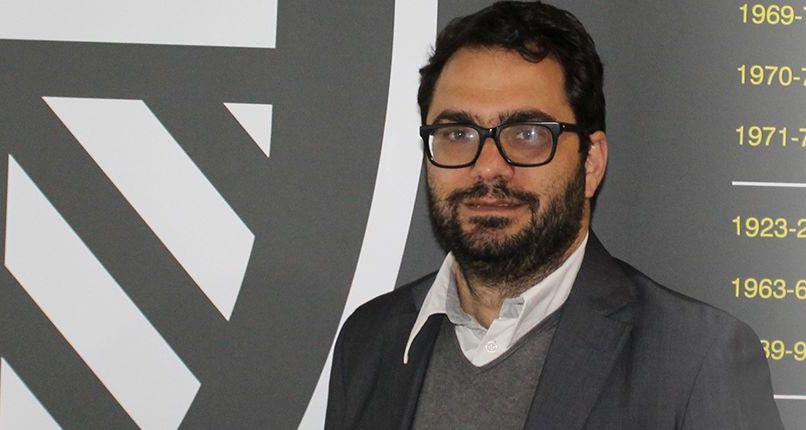 Then, following the appointment of Jesse Marsch as Head Coach, Jackson was named on the first-team staff as assistant last season.

Director of Football Victor Orta said: “Whilst I am sad to let Mark leave us, this is a great opportunity for him to go and experience being a Head Coach and he deserves to take this next step.

“Not only has Jacko been instrumental in progressing many of our young players, but he has also been a really important part of Jesse’s team. We will always be grateful to Jacko and I am sure that the fans will always welcome him at Elland Road.”

The club said a replacement would “be announced in due course.”