LEEDS UNITED have appointed Gaby Ruiz to the newly-created role of Head of European Recruitment.

Ruiz has been brought to Elland Road by Director of Football Victor Orta, who also hired him at Middlesbrough in February 2016. Prior to joining Boro, Ruiz worked on Spanish television as a commentator and analyst for more than two decades, mainly for Canal+.

It is difficult to imagine that there's another scout with as interesting a back story as the new Leeds man.

Ruiz is a household name in Spain - both as a TV personality and as the creator of PC Fútbol, the country's version of the hugely popular Football Manager.

He had become obsessed with the game after his brother brought a copy back from England in the early 1990s and vowed to produce a Spanish equivalent of it.

He said: "PC Fútbol is like my first child. I devised it, convinced the bosses (my brothers) to do it, and then designed it. Making a Spanish version seemed a challenge and a dream, but we got it."

The Spaniard has previously described his “great friendship” with Orta, whom he met while they were working as journalists.

Other than doing a stint as recruitment consultant at Elche, where Orta was Technical Director, Ruiz didn't have experience of working for a club until his move to Boro. Indeed it was described as a "radical change" for him by the Spanish press.

Then Boro boss Aitor Karaoke said: “He [Ruiz] knows a lot of players, not just in Europe but around the world. Victor has brought him here because he knows him and trusts him and they have been working together for years.” 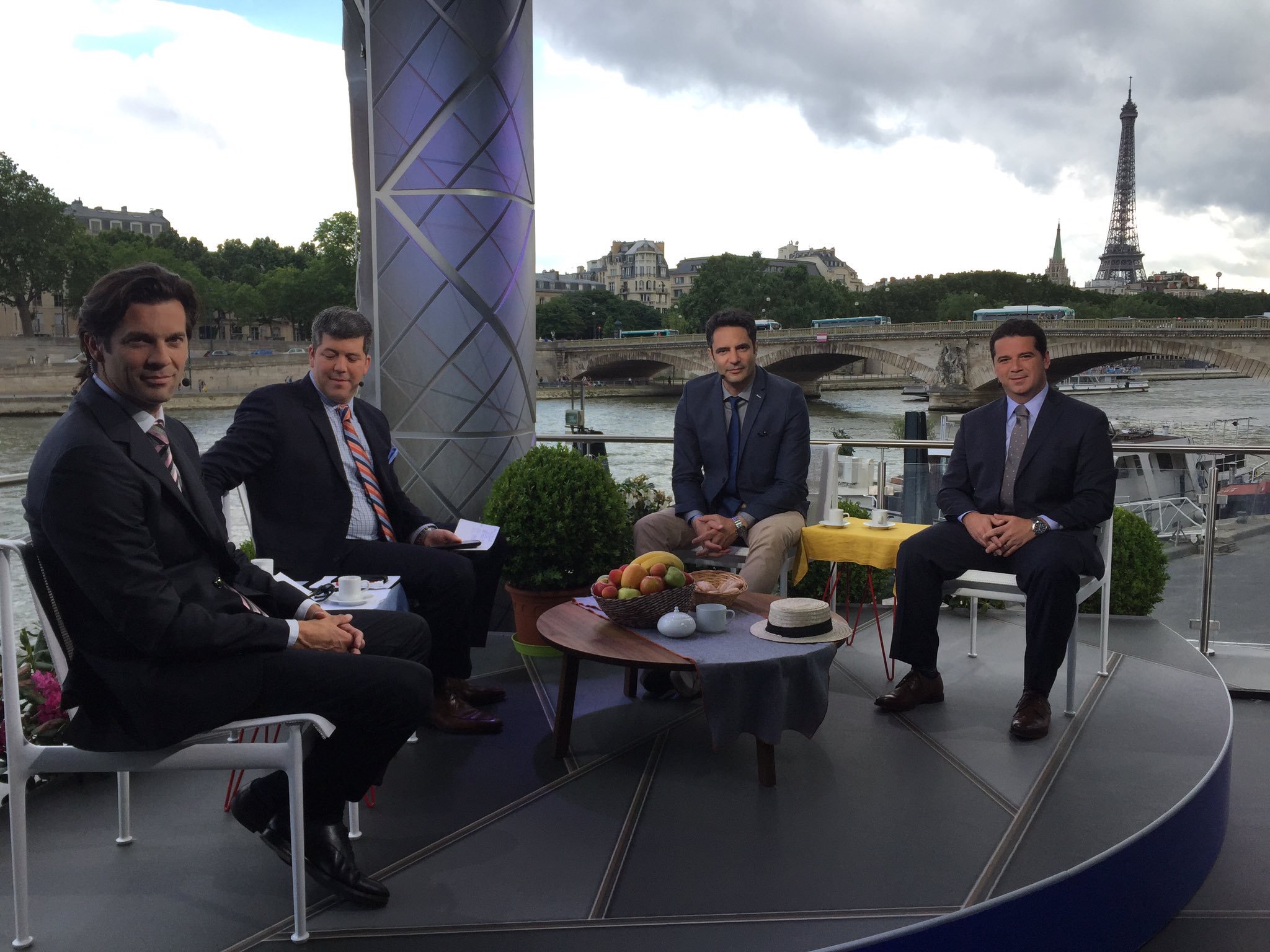 Ruiz lived between Madrid and Brussels while he worked for Boro, watching on average 15 to 20 games a week, both live and on video - which actually wasn't many more than he'd watched while he was a TV pundit.

Speaking about his relationship with Orta, he has said: “We have known each other for many years. It [the move] is something I would never have dared to imagine.”

His time at the Riverside is difficult to assess, mainly because it lasted just two transfer windows and less than 18 months.

In January he is said to have recommended signing Bojan Krkic or Jese Rodriguez, only for the club to instead opt for Rudy Gestede. He was, however, more involved in the signings of Alvaro Negredo, Bernardo Espinosa, Michael Boisalo and Antonio Barrajan.