SUNDERLAND manager Lee Johnson says snus is a “big big problem in football” and "very detrimental to development and performance."

Snus is a smokeless tobacco product that comes in a teabag pouch and is placed under the top lip. Each pouch contains approximately three times the amount of nicotine you would find in a standard cigarette.

Its sale is banned in the UK and EU - except in Sweden - although possession and consumption is not illegal. Use of the substance is said to be widespread in football, especially in the lower leagues, with players using it to increase alertness, relieve anxiety and suppress appetite (although these effects are anecdotal rather than being scientifically proven).

Writing on LinkedIn, Johnson described snus as a “big big problem in football,” adding it was “sad to see and in my opinion very detrimental to development and performance.”

In April, Bristol Rovers manager Joey Barton said: “My first day at the training ground, there’s 11 pouches of chewing tobacco on the floor on the training pitch," while Leicester City striker Jamie Vardy admitted having used snus in his 2016 autobiography. 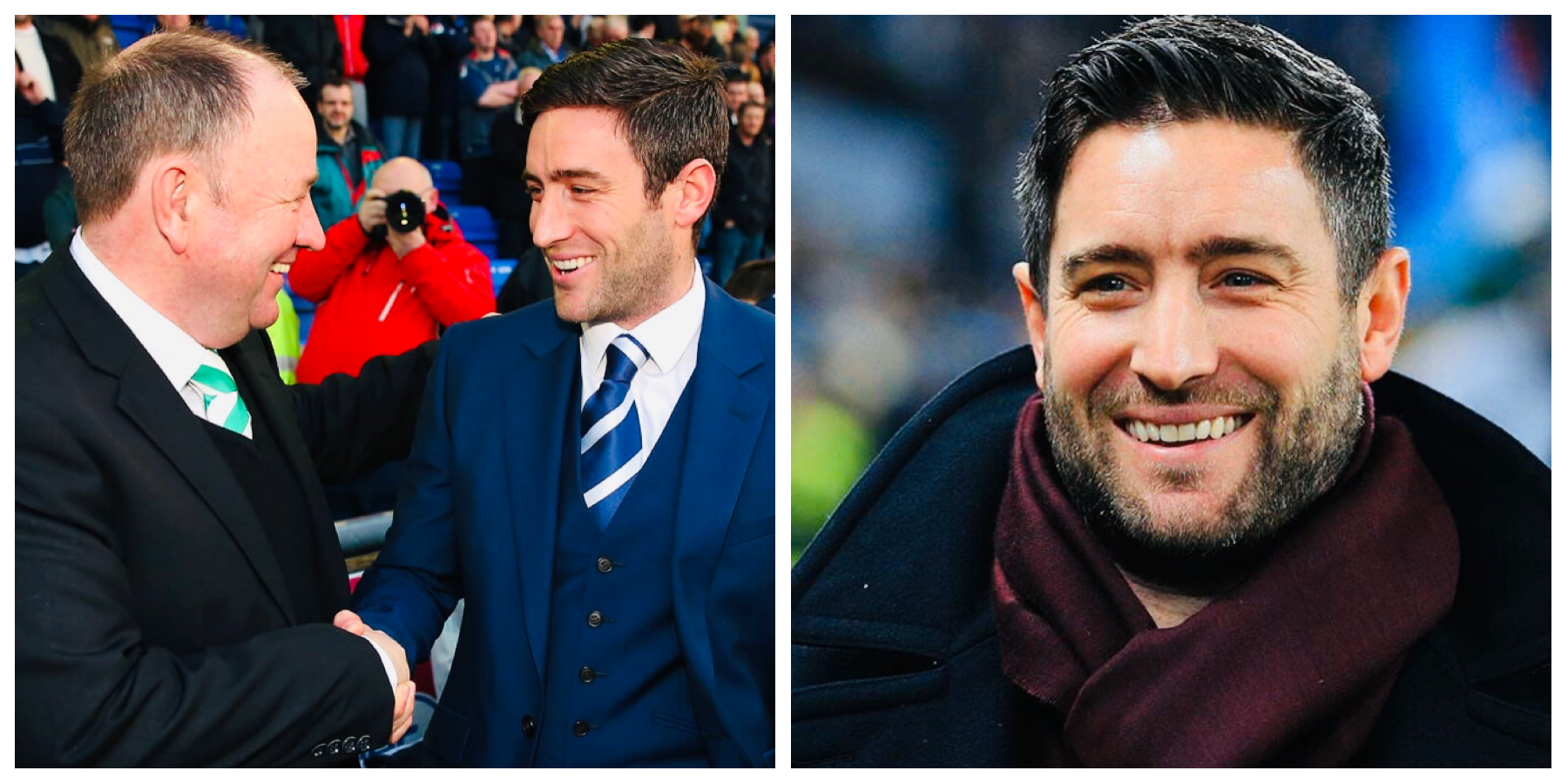 The original post Johnson was responding to was from Cézanne Tobin, founder of My Football Mind. She wrote: “Snus can be bought online via the internet for around £8 and is probably less harmful than cigarettes but it still contains nicotine and is highly addictive.

“Cancer Research UK said: ‘Snus use has been linked to pancreatic and oesophageal cancer.’ They are more likely than non-users to get cancers of the cheeks and gums.

“Studies have also shown that snus users are more likely to have trouble falling asleep. For a footballer recovering from an injury this will only lengthen their recovery time as quality sleep is essential.”

Neil Lennon could be seen placing snus under his top lip on the sidelines during his time as Celtic manager last season. The former Northern Ireland international has been open about his use of the product, which is on WADA’s monitoring programme.

Speaking in April 2018, when he was Hibernian manager, Lennon said: "I still use snus. All the Swedish boys used it when I played and that's how I started it.

"I stopped and then brought Johan Mjallby back as my assistant and he got me back on it again. It certainly isn't going to enhance my performance, it's just an addictive thing.

"It's just a habit but in terms of enhancing how players play, absolute rubbish. I wouldn't ban it. Players can't use it during a game because they'd choke, but it can relax them afterwards.

"Especially after midweek games, it can help you come down a little bit - but it's certainly not performance enhancing at all. Put it this way, it did fuck all for me. Did you not see me play?"