LeBron James and why context is key with data

LEBRON JAMES has won three NBA Championships, four MVP awards and is regarded by many as the greatest basketball player of all time.

Of active players, he tops the charts for total points, rebounds and assists and will be key to the Cleveland Cavaliers’ hopes of reaching the NBA finals on May 31st (they currently trail the Boston Celtics 3-2 with two games to go in the Eastern Conference finals).

On one measure, the 33-year-old lags far behind the rest though. After their fourth game against the Celtics (which Cleveland won 111-102) James was informed that he was the second-slowest player in the play-offs.

His average speed of 3.7 miles per hour was worse than any other player except Zaza Pachulia of the Golden State Warriors, on 3.59 mph.

James was furious when informed of the stats. ”That's the dumbest shit I've ever heard," he Jason Lloyd of The Athletic. "That tracking bullshit can kiss my ass. The slowest guy? Get out of here. 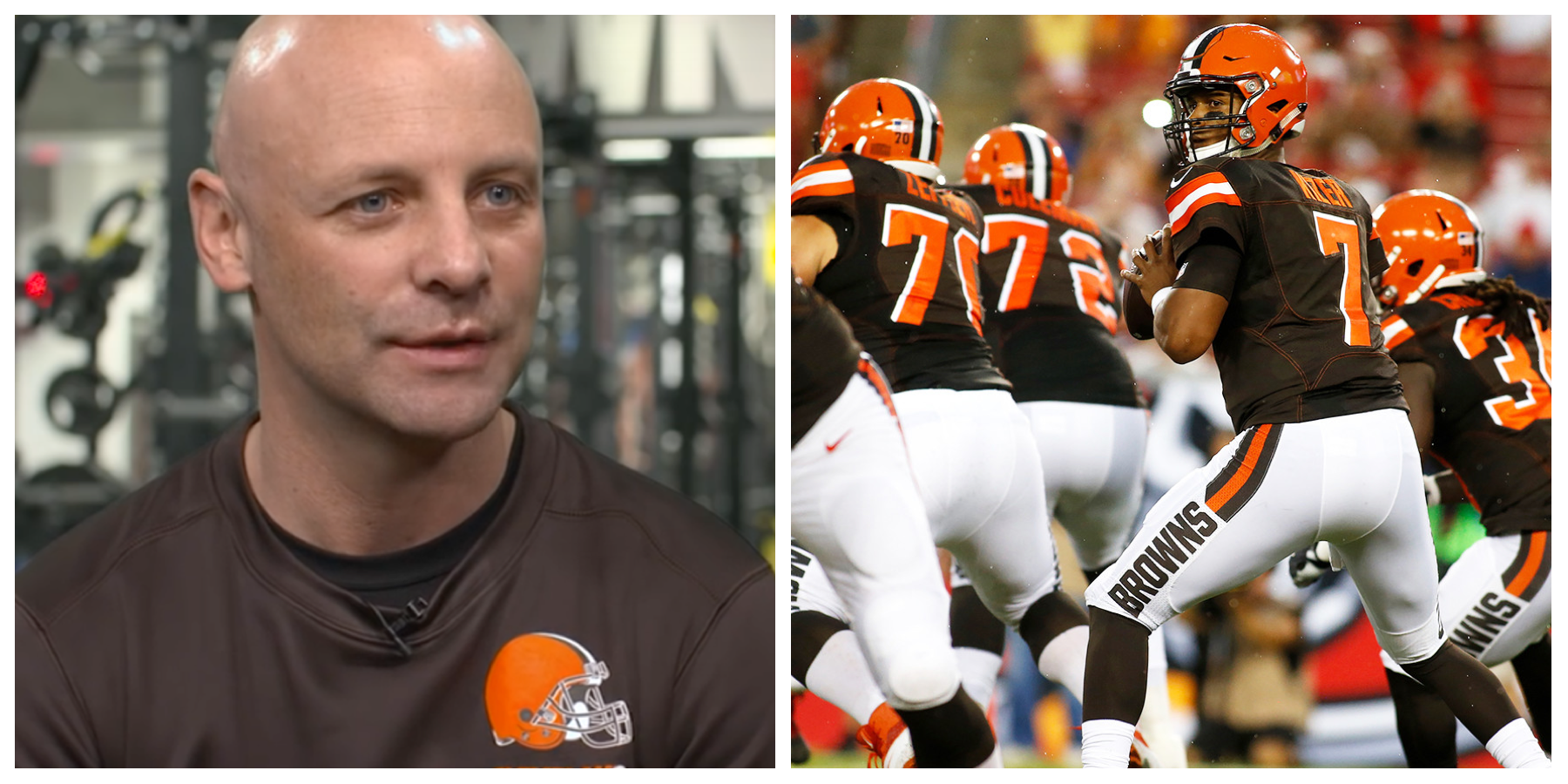 As Adam Beard, Performance Director of Cleveland’s NFL franchise, the Browns, says: “There must be context on player tracking data otherwise we get misinterpretation.”

So here's the context. The first thing to take into account is that James has played more minutes per game than any other player in the NBA this season - an average of 36.9 - so inevitably tires towards the end of games.

The other key piece of context is the way that the Cavaliers ask their star man to play.

Coach Tyronn Lue explained: "If you think about it, he doesn't really move unless he gets the ball in transition. Then he's flying.

“Other than that, he ain't doing no movement. The last couple of games, the movement we've had, we got him holding while everybody else is moving around. He's just standing. He ain't going to move."

That inevitably impacts average speed per game. A more telling stat is the one showing LeBron topping the NBA charts for points per game this season.