Leadership lessons for the 'VUCA' world of football

BRIAN ASHTON, the rugby coach who led England to the final of the Rugby World Cup in 2007, describes the world of sport as being 'VUCA': volatile, uncertain, complex and ambitious.

Problem is, a lot of Academy training centres and classrooms aren’t very VUCA. Dave Parnaby, who was the renowned head of Middlesbrough's Academy for 20 years, described these environments as "coached, boxed, scientific".

This is something UCFB, the football University, have been wrestling with, which is why they've introduced a leadership element to their undergraduate courses in conjunction with WAKTU, the provider of elite sports training camps in the Lake District.

From next March, these students, who study football courses ranging from coaching to business to media, will undergo a two-day WAKTU programme in the Lakes. This challenge will form part of a leadership award.

UCFB founder Brendan Flood, who is also a director at Premier League Burnley, told TGG: “When youngsters enter the sports industry, it is very much about being able to take on a task and having a can-do mentality.

“WAKTU put you in a situation where you have to define who the leaders are and who are the team builders. We have brought this into our curriculum so young people can prepare themselves mentally and physically for that arising.” 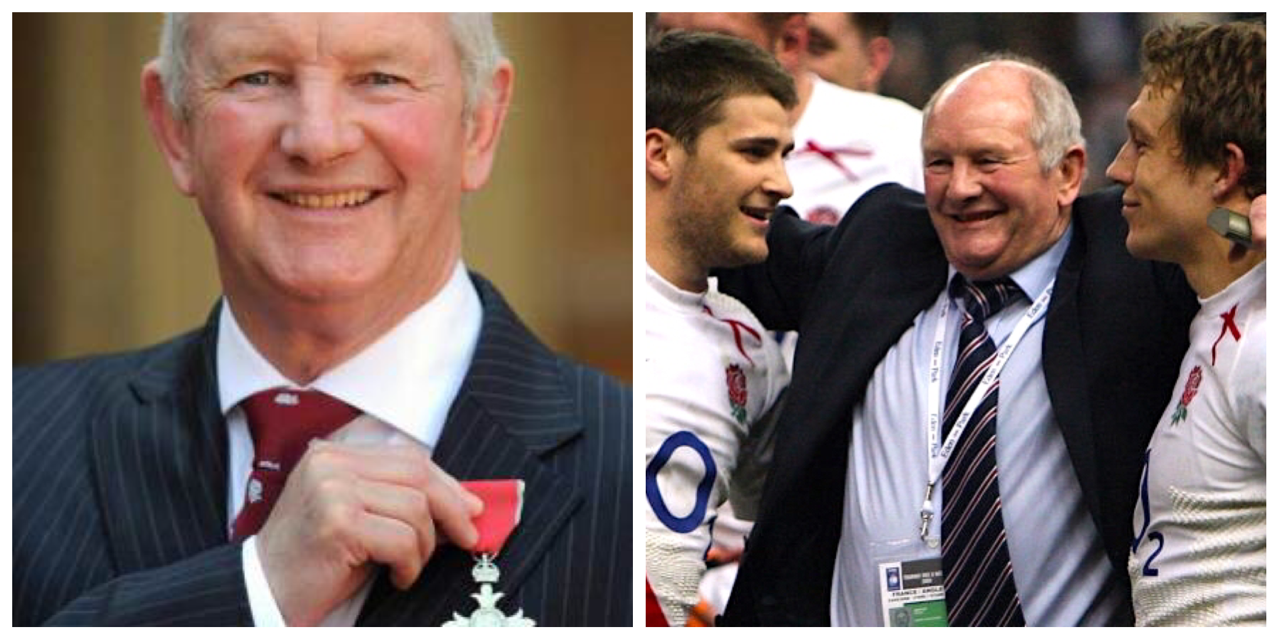 WAKTU have provided outdoor challenges in the Lake District for elite players and coaches ranging from Manchester United’s Under-18s to Widnes Vikings to the Premier League Academy Managers.

Earlier this year, TGG attended a challenge last year with Burnley’s Academy coaches, watching them abseil down a 200-foot cliff face, traverse through a pitch-black cave and climbing through a cascading waterfall.

In between there was a motivational speech from a former member of the Special Boat Service, who observed their performance throughout.

Tom Rothwell, the founder of WAKTU, told TGG: “We take players and coaches into a world that is unfamiliar, unforgiving and hostile, where they have to make decisions in the heat of the moment.

“We will take the students away for two days, 20 in each group and although the programmes are always bespoke, the demands will be similar to those faced by the 92 league clubs when they come to us. The students will be able to benchmark their leadership against the performance of the Premier League clubs.

”There is obviously a lot of theory taught within Universities, and we are very much the practical element. We put people in live environments, so they can practise skills under pressure, in hostile environments.

She said: “I was skeptical at first. I thought, ‘we are going on a hike, big deal.’ But what I found out WAKTU do unbelievably well was give you learning outcomes from everything you are doing with them.

“You have people from the special forces with you, who tell you, ‘these are the leaders, these are the resilient people. This is why things didn’t go so well and how you can improve.

“For me, what I really took away was seeing my team getting stronger through the activities. Take people out of their comfort zones and you get to the heart of people, because they are stripped of their inhibitions. How can’t they be? They’re about to jump off a cliff!

"It helped me identify who the unsung heroes were.

"And when things get tough, even now, I think of what the special forces guys told us about what they’d been through. If you give up, you either won’t achieve your goal or you will have to start all over again.”

Which brings us back to Ashton, who has been a speaker and consultant for WAKTU since the company was founded.

“You can’t predict all the circumstances, but you can cultivate a mindset that says: ‘We’ve got a problem, but if we put our minds to it, we can come up with a solution.’”