Gill has been Norwich U23 coach since last July

PAUL LAMBERT has been appointed Ipswich Town manager and taken Stuart Taylor, Jim Henry and Matt Gill with him as assistants.

Taylor played alongside Lambert at St Mirren and was his Under-23 coach at Aston Villa, before becoming his assistant at Wolves and Stoke. Henry, who worked with Lambert when he was a player at Celtic, joins as fitness coach, as TGG reported on Thursday.

The former Scotland judo international is renowned as being a hard taskmaster and has said: "The technology at the very top of football has changed dramatically but the need for work rate has never changed."

Before joining Lambert at Stoke, he was working at Bury. During a previous stint at fitness coach at Rangers, he had the players swimming in the North Sea

Gill has been poached from fierce rivals Norwich, where he has been Under-23 coach since last July. He played under Lambert when he was manager of the Canaries and has been a coach at the club since July 2015.

“Everyone at Norwich City would like to thank Matt for all his hard work and dedication during his time with us and wish him all the very best for the future,” the Canaries said in a statement.

U18 coach David Wright will take charge of the U23s for their PL2 match with Fulham on Monday evening at Carrow Road. 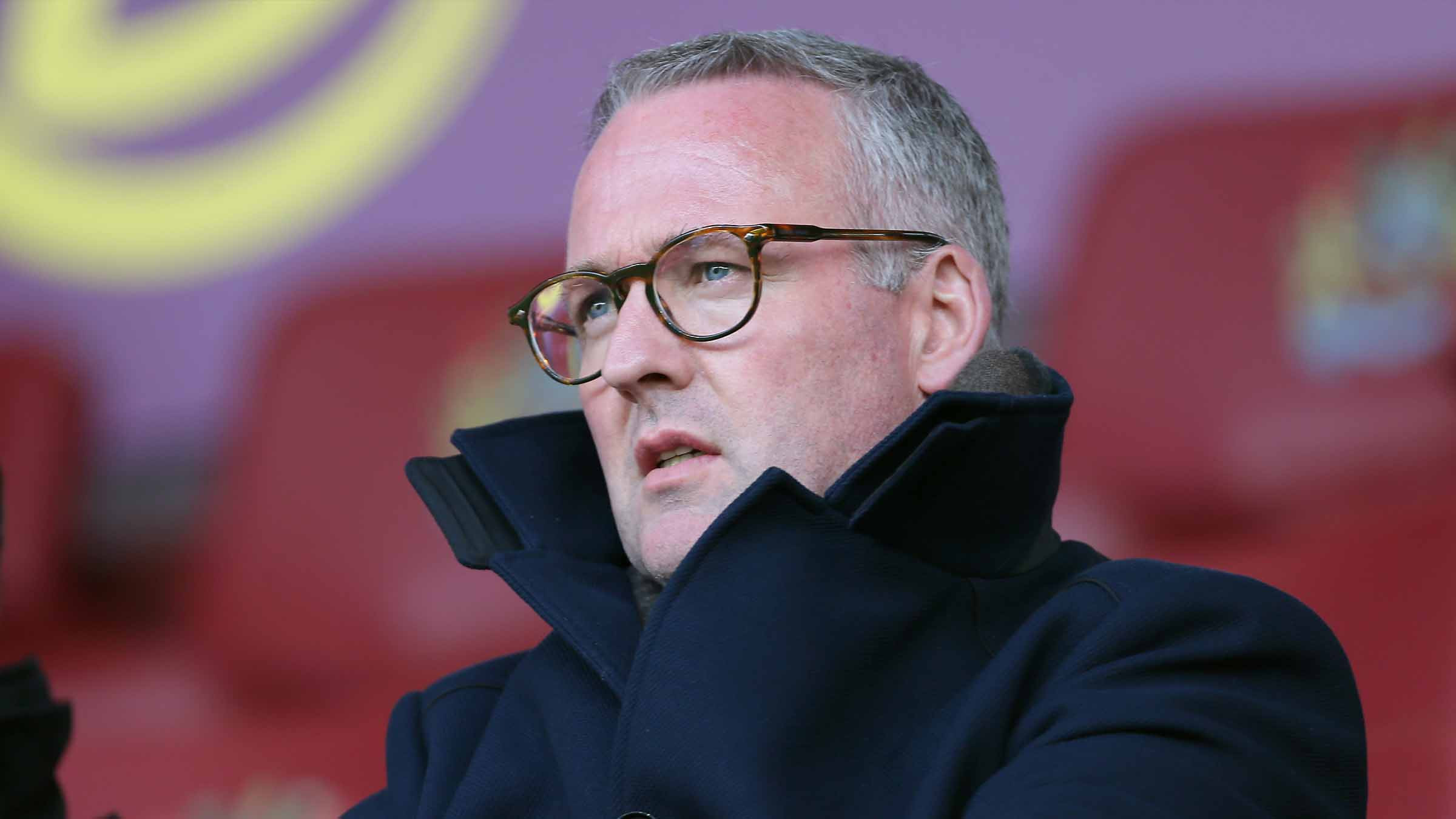 Fitness coach Nathan Winder and assistant Chris Doig were sacked along with manager Paul Hurst by Ipswich on Thursday, with the club languishing at the bottom of the Championship.

The club also released a tweet and statement saying Head Physio Chris Skitt has been sacked (contrary to what he had been told), only to subsequently change the statement.

Despite local press yesterday stating that Skitt had indeed been sacked, TGG understands he is still contracted by the club.

The structure and philosophy at Ipswich is also very uncertain. Owner Marcus Evans has said he wants a more continental model, with the manager focusing purely on the first team.

Yet it is understood that Lambert will have a wider remit. Academy Manager Lee O’Neill has also been overseeing sport science, while becoming increasingly influential at the club.