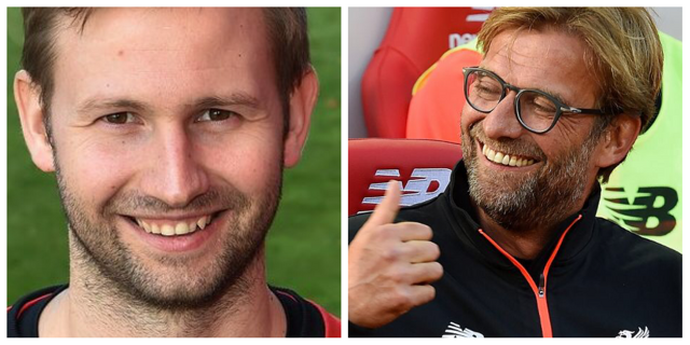 The Brazilian shot along the ground, under the jumping wall, to put Liverpool 4-1 up in the second half at the Amex.They went on to win 5-1.

Afterwards, Klopp paid credit to Liverpool’s analysts, who had identified that Brighton’s wall tends to jump for direct free kicks. Liverpool’s opposition analyst is James French, who has been with the club since 2012.

“I love goals like the free-kick,” Klopp said. “The free-kick was credit to the analysts. You see something like this in the video meeting and then use it or don’t use it, but you need to have the technique to do it.

“[But] we don’t have a proper wall in training, they have wheels, they cannot jump!”