The role was advertised on TGG's jobs section earlier this summer, asking for someone “with excellent knowledge of Premier League teams, an innovative and solution-focused mindset and high-quality communications skills.”

Kirk will be based at the club’s Jersey Road training ground in Osterley and will be responsible for helping to ensure that the coaching team have access to world-class opposition analysis as well as providing input to the assistant coaches during live games.

The position became available after Luke Stopforth, who has been with the club for more than a decade, was promoted from Head of Performance Analysis to a new Head of Data and Technology role. 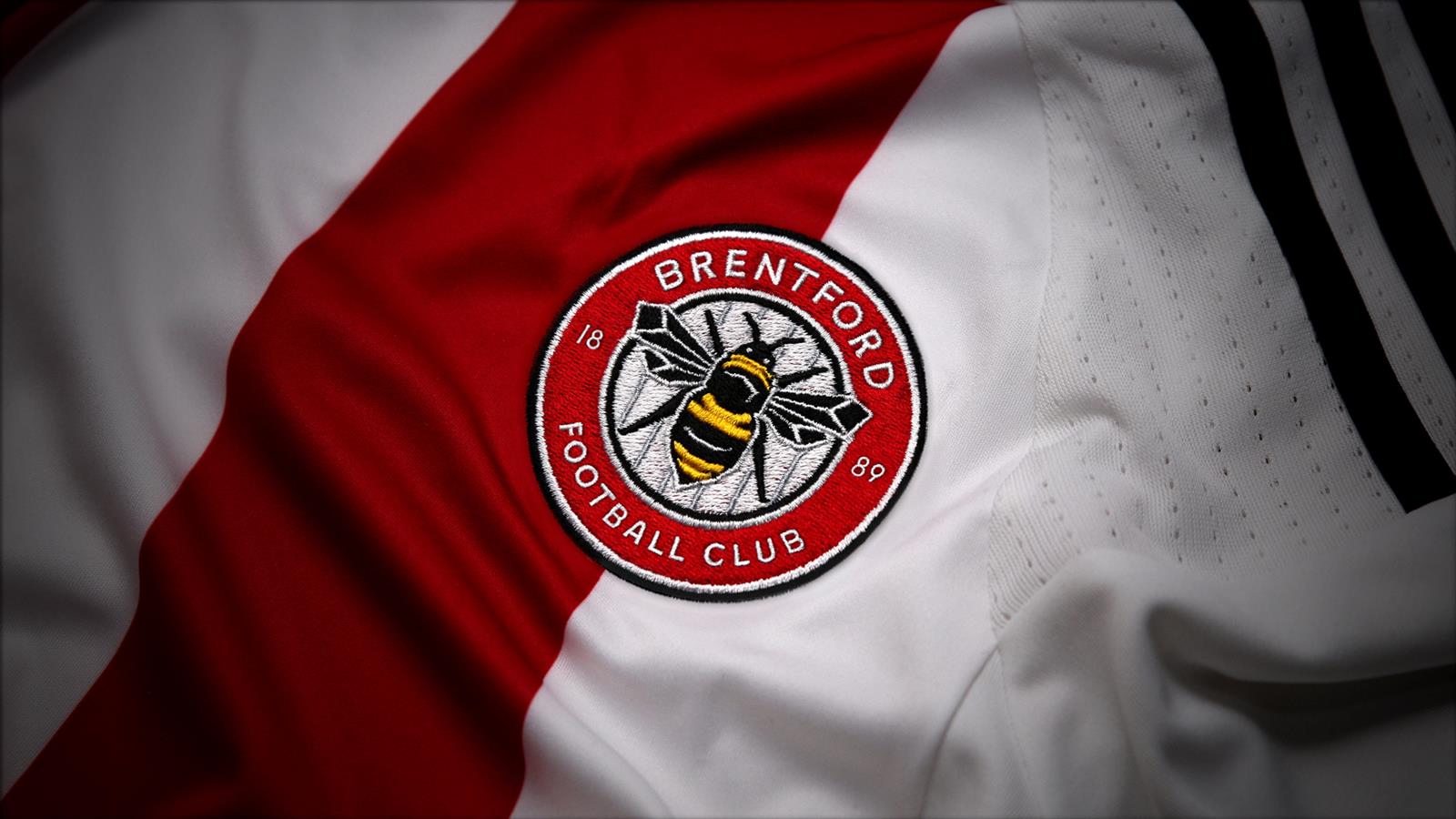