Kieron Dyer: We're all scared to play for England

KIERON DYER says England underachieve at major tournaments because everyone is “scared” of playing for the national team.

However, in his new autobiography, which is being serialised in the Daily Mail, the former West Ham and Newcastle midfielder revealed that he and his team-mates were inhibited when playing for the Three Lions.

“We’re all scared in an England shirt,” he said. “It’s one of the main reasons we never achieve what we’re supposed to achieve. That’s the England player’s disease.

“Sure, some are more scared than others. I sat next to a player on the bench once who had played for Liverpool and other leading Premier League clubs and the fans were giving the lads a bit of stick. He turned to me and said: ‘I hope I don’t get on today.’

“That was what it was like with England. That is what it is still like. Too many players are afraid to make a mistake, because they know they will get battered by the media and fans if they don’t do well. 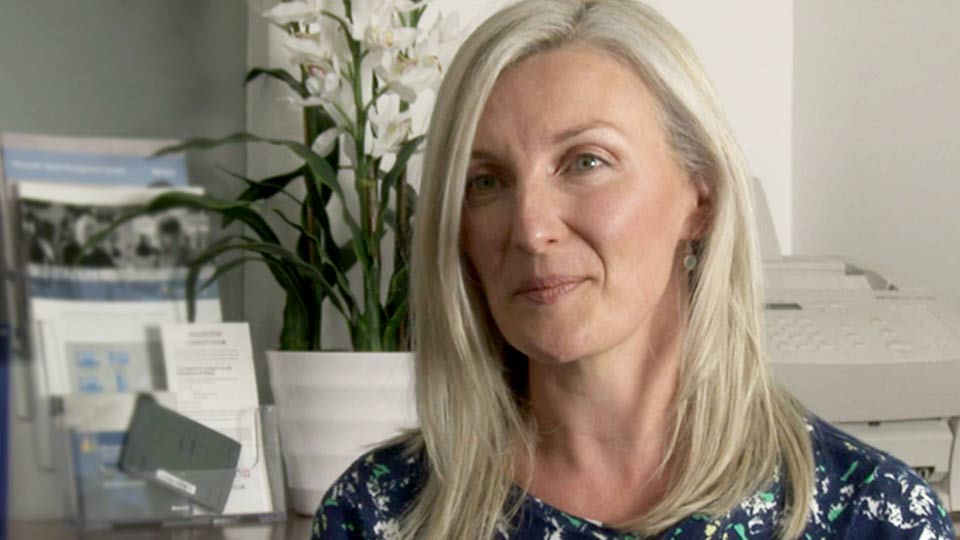 “You try to disappear. You try to make damn sure you don’t do anything wrong and you limit your ambition to that. And when you do that, you become average.”

The Football Association recently appointed Pippa Grange as its first Head of People and Team Development, tasked with building psychological resilience in the 16 England teams.

She certainly seems to be needed, because England’s players looked scared against Iceland at Euro 2016, as Dyer points out.

“Look at the way Raheem Sterling has been treated,” he said. “He is one of the most talented individuals we have, and yet there have been times when he has been made a scapegoat.

“At Euro 2016, everyone seemed to decide it was his fault that Roy Hodgson’s team was stinking the place out and started talking about his attitude. So is it any surprise when players are picked for England that they go into their shells?

“They don’t play with the freedom they show with their clubs. It’s not hooliganism that’s the English disease any more, it’s fear. It’s not just fringe players that it affects and it’s not just players like me, who won more than 30 caps.

“I played in England’s game against Andorra in 2007 and I saw what the pressure of playing for England could do to the greatest players.

“John Terry and Rio Ferdinand, elite centre halves, could barely play a five-yard pass because of the pressure. The atmosphere was poisonous. We were being vilified by our own fans. The fear of getting a bad result against Andorra and the humiliation that would follow crippled us.

“It was brutal. I’ve never seen anything like it. Some of the squad who were in the stands had to move out of their seats because they were getting so much abuse.

“It was 0–0 at half-time and the jeering when the lads came off was deafening. I’ll never forget how much hatred there was towards the team that day.

“It seems to come with the territory when you play for England. Our fans and media exist in a state of habitual disappointment.

“We still hark back to 1966. We talk about how the players don’t care and how far behind the rest we are. It’s a convenient narrative, but it’s lazy and I don’t see the situation getting better any time soon.”