BRENTFORD first-team coach told us the 3 people who have had the most influence on his career - and gave his top 3 tips for coaches on TGG Extra.

TOP 3: PEOPLE WHO INFLUENCED MY CAREER 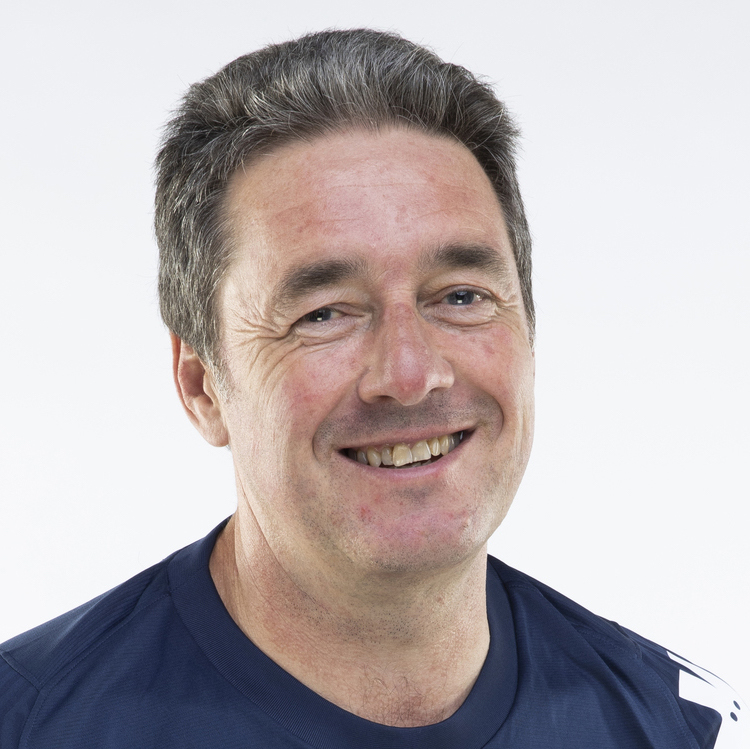 John McDermott: Before John arrived at Tottenham (in 2005), I don’t think there had been many (homegrown) players since Ledley King. But with the good work John put in place there was a spell of lots of players making first-team debuts - Harry Kane, Ryan Mason, Andros Townsend and others who benefited.

What John put in place was a development programme. Coaches were developed, players were developed, staff were developed. He was very hard on players at times, very strict, but it was about helping them develop skills that would help make them successful for the rest of their lives. The players would thank him for that later on.

John led the organisation, he put high demands on players, he put in high standards, he really shaped a lot of the young men. 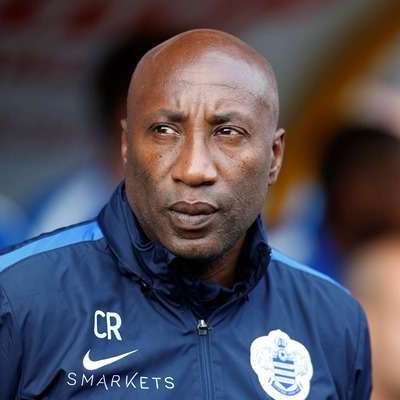 Chris Ramsey: Chris is a developer in its purest form. He would do things that no other coach would do - in terms of his thoughts, his ideas, his training sessions. He put high demands on the players, in terms of technical execution, but there was a lot of fun, a lot of enjoyment, a lot of competition and he had a way with the players.

He’s a mentor to me and really supported me when I joined Tottenham in 2009. Chris did the hours - he was there all the time! I saw his enthusiasm and the way he built relationships with players and how they trusted him. He was fantastic to work for and under.

I owe a lot of my career to the work that he did and the support that he gave to me. He could be a coach, a manager, a Technical Director - he could cover all bases. He is actually qualified to do all of those things and has two or three degrees and diplomas. He’s a coach, a coach developer and a leader.

I worked closely with Chris and it changed the way I thought about football. Up until then I thought, 'We want to develop these players to win games and beat whoever we’re playing.'

Chris really stripped me back and was like, ‘We want to play the right style and have the best players on the pitch - that will be a good predictor of future success.'

We wanted to develop all the individuals in the team based on the skillsets they had and to play in a certain style. Whether we won on the weekend wasn’t really really important.

That underpinned the programme at Tottenham and my coaching reflected that. Chris took me under his wing and helped develop me as a person. He showed me what real coaching was like and how to really coach people to help them improve. He still helps me to this day, as does John.

He is my biggest supporter and always has been. 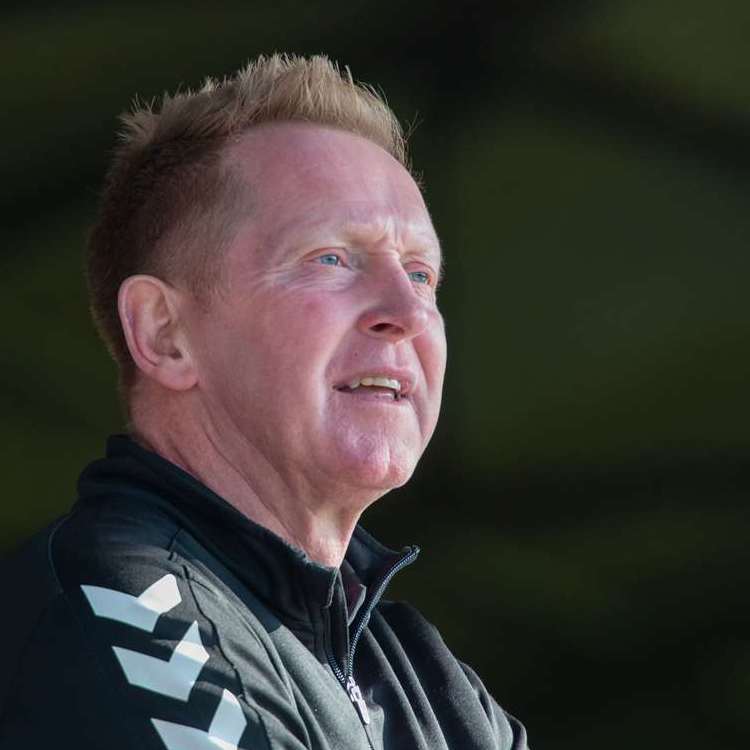 Gary Waddock: Gary was the first coach who really cared about me. He was my youth coach at QPR. He took time to work with me, work on my strengths and weaknesses.

He understood me as a person, he really took time and cared about all of his players. He was really influential in my time as a player and things I learned from him I took into my work as a coach. Gary is the assistant manager at Cambridge United now.

There are benefits in doing the hours and enjoying it for what it is. I know someone called Clasford Stirling MBE, who worked at Broadwater Farm in Tottenham, near where I'm from. He has a history of developing young players and stayed on Broadwater Farm, which was rough and had been through some challenging periods.

There’s no substitute for doing the hours. If you can have a variety of different coaching experiences with different people at different ages, different ability levels, it will only benefit you.

2. Learn as much as you can: Look to absorb and learn from people. Study the game and build up the content side. One of the things I’ve been pretty good at is absorbing.

Even when I was playing, I would listen to the coaches, remember the training sessions and write a few down. I was always interested in it. I played for Russell Slade, Kenny Jackett, Ian Holloway. I worked under some brilliant coaches I could pick things up from.

During lockdown, I thought, 'I want to get better with centre forwards, my content area can improve.' I spoke to Andy Cole, to a few different centre forwards and got some information out of them, and developed a few training sessions and upskilled myself on working with forwards. Meeting Paul McShane (Manchester United PDP coach) last year was fantastic for me.

He is a battle-scarred warrior who has 500 games. His details on defending were high, high level - higher than I had heard before. Especially individual elements of defending.

So he helped me improve my content on working with centre halves and defending the box in particular. Coaches should look for the content and make sure they are able to digest it for the situation they are working in.

And don’t overcomplicate it for grassroots! We don’t need mini Pep Guardiolas or Antonio Contes at Under-9s. Do U9s need to be doing the pressing strategy? I tend to think that when they’re very young it should be some simple coaching points, some simple objectives and opportunities for them to practice and to play.

3. Learn how to connect and adapt it to your context: There is an art to seeing what other people do and adapting it. There are some things you don’t always need to always be innovative with.

Everyone craves innovation, but sometimes the basics don’t change. Some of the games I played in my youth team I still use now. How can this session help the majority of the players in it and can they each get something out of it that really helps their game?

Of course, be original, but don’t be afraid to look at what other people are doing and put it into your scenario, if it’s age and ability appropriate.

What you’ve got to be careful of is the difference between coaching and session design. I meet so many people, or they email me - ‘have you got a bank of sessions?’

But my sessions are very simple, they are very straightforward. But the detail of the coaching within the sessions is what helps the players improve, not just the session design.

You can go on YouTube and find loads of sessions, you can buy books with all the sessions in, it doesn’t mean you can coach it. Coaching is what happens within the session, the interactions you have with the person to help them improve.

Session collectors might be better off having less sessions but really good detail within them to help the players improve. The session is just a framework to allow coaching to take place. You can put a session on but not coach, it’s just a session. Within that session you’re trying to highlight areas for the player to get better at - how many times can you receive on the half turn and play forward?

The detail that goes into a session is what makes a difference in terms of a player getting better.

Take Noni Madueke. When he was at Tottenham, it was about him unsettling a defender, moving a defender’s feet. So if we were doing 2 v 2s I’d make the pitch very long, so there were opportunities for him to take the ball towards 2 o'clock and push it to 10'o clock and push it past the player. You need to make sure your session design allows for the objectives for the individuals.

At Brentford we will plan the sessions early part of the week. We will work on specifics linked to our game principles, discuss it as a coaching staff on the morning of the session and then go and deliver it. We will review it afterwards with video - I will meet with some of the forward players and go through the clips and we just help the players learn.

They are very inquisitive and curious and come to me and say, ‘Have you seen this? Can we do that?’ These players still want to improve and they still want to get better. That’s brilliant for a coach.