Jones watched training with Pulis before the duo had lunch together

Jones was given a tour of the club’s facilities, spoke with players and staff and watched the first team train before having lunch with Pulis.

He said: “The head coach should always coach. That's always been my ethos and today's experience has certainly reinforced that. Sometimes you go to football clubs and the head coach doesn't do a lot of coaching.

"It's really refreshing to see Tony out there coaching and driving the players to be at their best. His ability to get the most out of his team is just fantastic. I enjoyed the way he coached. He was out on the field barking instructions and demanding the best from his players. It was good to see a coach in action leading the tactical drive of the team."

Jones’ assertion may not be backed by the evidence of history though. Sir Alex Ferguson, the most successful manager in the history of English football, did very little coaching in the latter part of his career at Manchester United.

Former first team coach Rene Meulensteen told TGG: “The manager achieved the highest level of management - he delegated. He was overseeing it all, he always stayed in control, but he gave us the freedom to do our jobs as well as we could.

“He trusted Steve McNally on the medical side, me and Eric Steele on the coaching side, and so on. That created for him a lot of space, so he could really focus on achieving the vision.”

Jones said he was attracted to West Brom because “they're not one of the big clubs in terms of finance so they have to be very creative in how they prepare the players.” The club suffered the lowest number of days lost to significant injury in the Premier League last season, which is testament to their sports science, coaching and medical departments.

Jones told West Brom's official website: "We're always looking for new ways to prepare the players better and there's a nice balance here between the sports science department and the coaching department. The club's doing a great job in maximising the resources they have. The chance to meet Tony was a big factor. His reputation goes a long way.” 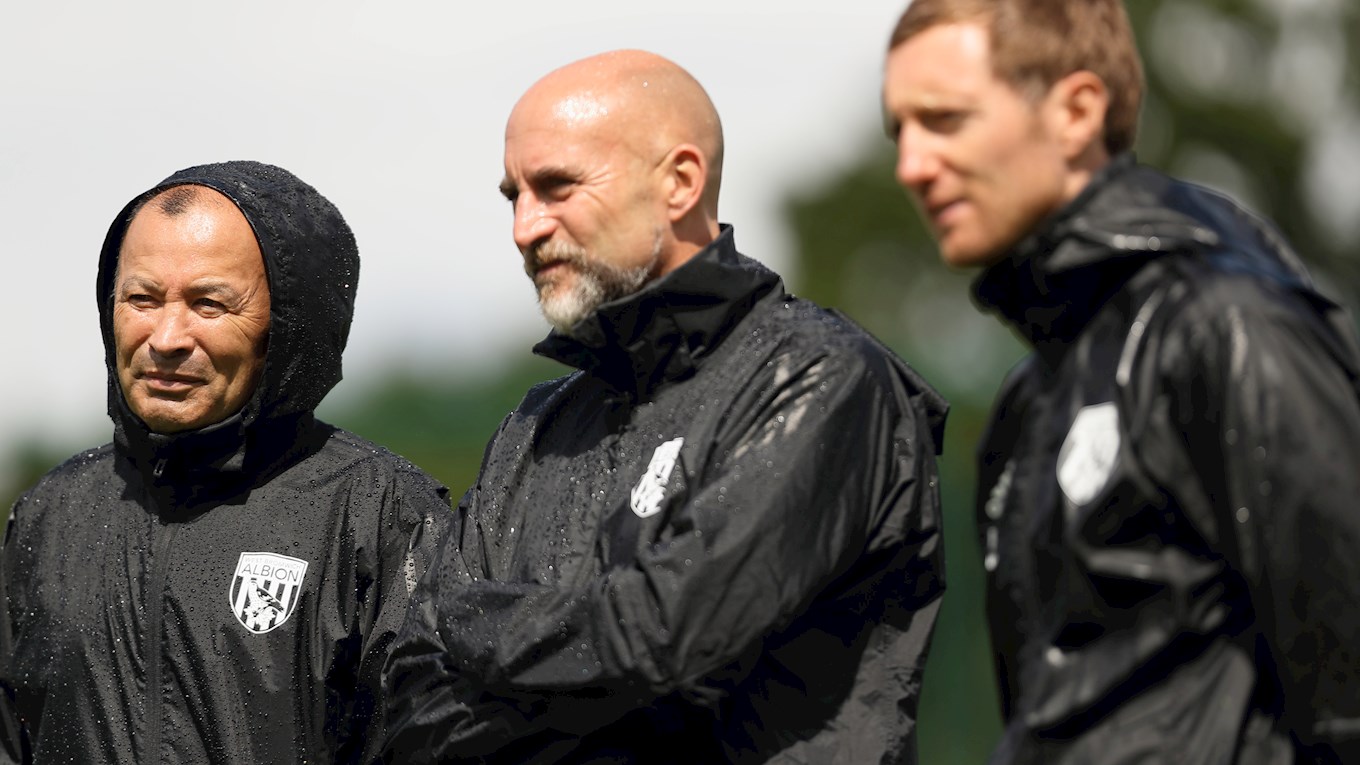 The Australian said he was impressed by what he saw.

"The players' attitude to training was first class,” he said. “They worked hard and communicated well. You can always get a feel of a team when you go on the training field and hear how much noise is being made and how they communicate with each other.

"It was evident that the boys are a tightly-knit group and they want to do well. From the coaching point of view it's about making sure our staff coach at a high standard, that we continually talk about the game. That's something I've picked up from Tony today.

"It's always good to exchange ideas. In a lot of ways there are similarities between the two sports. We're both trying to find space, we're both trying to get the best out of the players and we need that to be physical, mental and social."

NEWCASTLE UNITED have become the first Premier League club to put their staff on furlough.

PROFESSIONAL football in Britain has been suspended until at least April 30th as a result of the spread of coronavirus. Here is a guide to the Premier League clubs directly affected by the virus.

RENOWNED performance coach Dave Alred MBE explains why a fear of failure is holding so many people back from realising their potential.

BLOOD flow restriction training was described as “the next big fitness trend” by Forbes last year. Here's what it's all about and how it can be used in football.

Phil Korklin: How to break down the barriers facing black managers

ONLY six of the 91 Premier League and Football League managers are from black and ethnic minority backgrounds - and less than 5% of those in senior coaching positions. Phil Korklin looks at what's being done - and at what further action is needed.