The fact that Jesse Marsch has managed this feat is testament to Red Bull’s coach development programme and pathway. The 48-year-old, who was named as Leeds United’s new Head Coach this evening, got his big break at New York Red Bull in 2015.

“I think the people in Red Bull, when they met me, they could see my enthusiasm and passion,” the American told The Coaches Voice last year. “They thought I thought similarly in a football sense to the way think think.”

His previous coaching experience had been with Montreal Impact and as assistant at Princeton Tigers, but the New York job opened up global opportunities. In much the same way that Red Bull aim to develop talented young players, they also want to develop coaches using their expertise and network of clubs.

“Even when I talk about young players and what we believe in here at Red Bull, I think they believe in mentoring coaches as well,” Marsch said in his 2021 interview.

“They thought it might be a very novel idea to invest in this young American who seemed a little crazy and see if they could bring him along a development path. 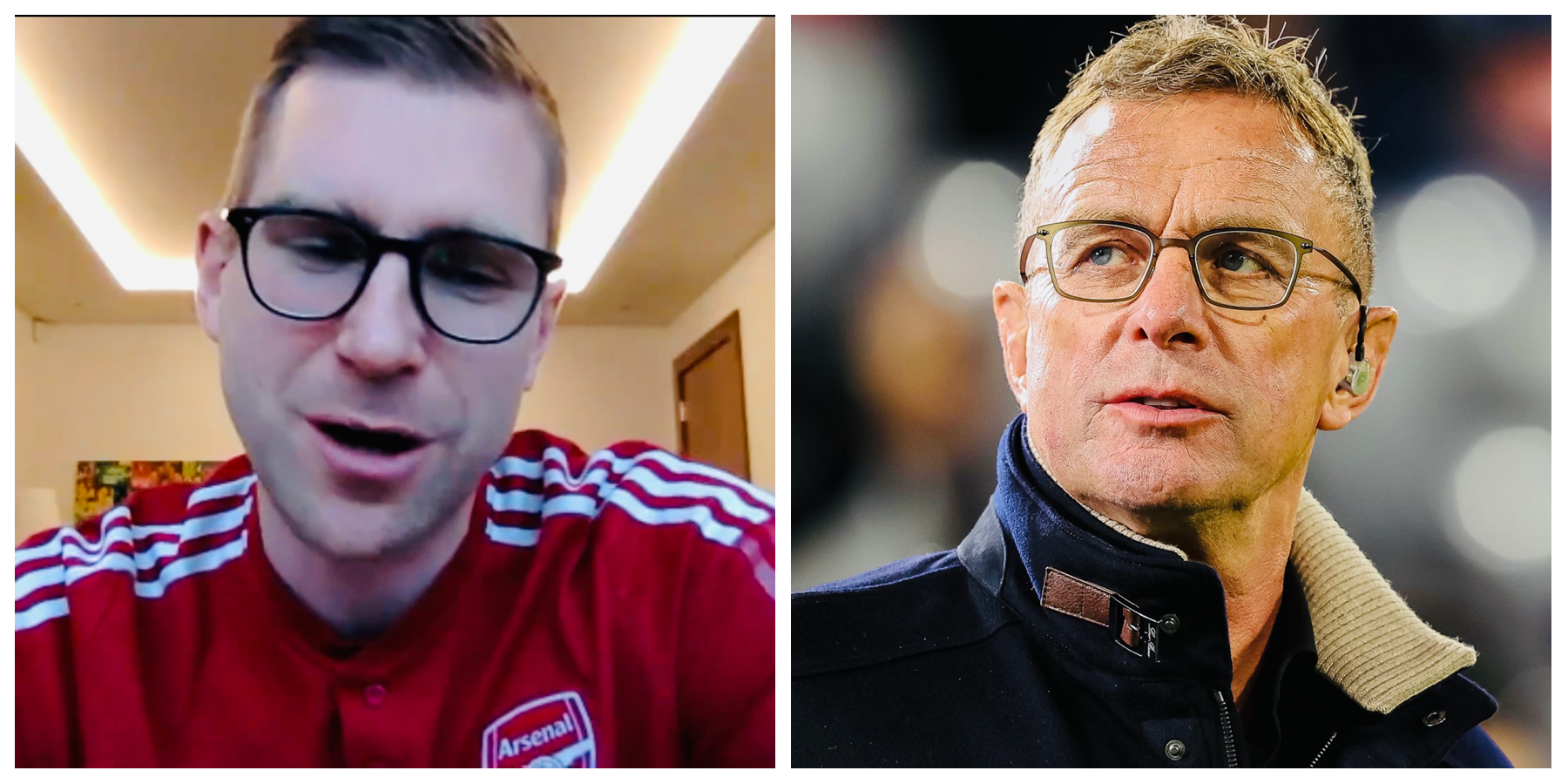 READ MORE: Per Mertesacker - Why Rangnick was 'an amazing role model'

“I am very appreciative of that, I have tried to honour them in my development and my work every day. They also gave me the opportunity to get onto Uefa courses and nurture me within the Red Bull network.”

A key part of his development came with Ralf Rangnick, the current Manchester United Head Coach who has been a major figure in the Red Bull network during the past decade.

The pair first met when Rangnick was Head Coach of Red Bull Leipzig and Marsch had just taken over at New York in 2015.

“I flew to Doha to watch Red Bull Leipzig and Red Bull Salzburg train and sit with Ralf Rangnick and a mentor of his named Helmut Gross, and we spent one full day talking about football, watching training, looking at tactics, thinking about the way he had developed a style of play and how it might fit in in New York."

During his time in New York Marsch was named MLS coach of the year in his first season. He also learnt German and started his Uefa Pro Licence with the Scottish FA as he set his sights on the next stage of his career.

In July 2018 he set sail for Europe for the next stage in his development journey, as Rangnick’s assistant at Leipzig.

“It was a great opportunity,” he later said. “We really enjoyed working with each other to push that team of players to the next step.”

The next season there was another opportunity for progression, when the American was named Head Coach of Austrian side Red Bull Salzburg.

Under his charge they won consecutive league and cup doubles and at the start of 2020/21 what had seemed inevitable for some time happened - Marsch succeeded Julian Nagelsmann as Head Coach of RB Leipzig. However, this was the first bump in the Red Bull road for Marsch as he was sacked in December 2021 after just four months at the helm.

Luke Bornn, the Chief Scientist at Zelus Analytics and a Board member at RedBird, who hold stakes in Liverpool’s owners Fenway Sports, as well as in Toulouse and Malaga, said multi-club ownership offered particularly good opportunities for coach development.

“It allows you to create better talent pathways for your players and better opportunities for your coaches,” Bornn told the TGG Podcast. “There are some really nice benefits if you do it properly and it improves all the clubs.

“You just need to look at Red Bull to see how that works. There are really nice coaching pathways through their system so they end up in a position where they’re not out searching for external coaches all the time. They have a really nice training and development pathway for their coaches.

“It’s ultimately their multi-club system that allows them to do that.”

Marsch is one of several Red Bull alumni currently plying their trade in the Premier League, which is surely no coincidence. 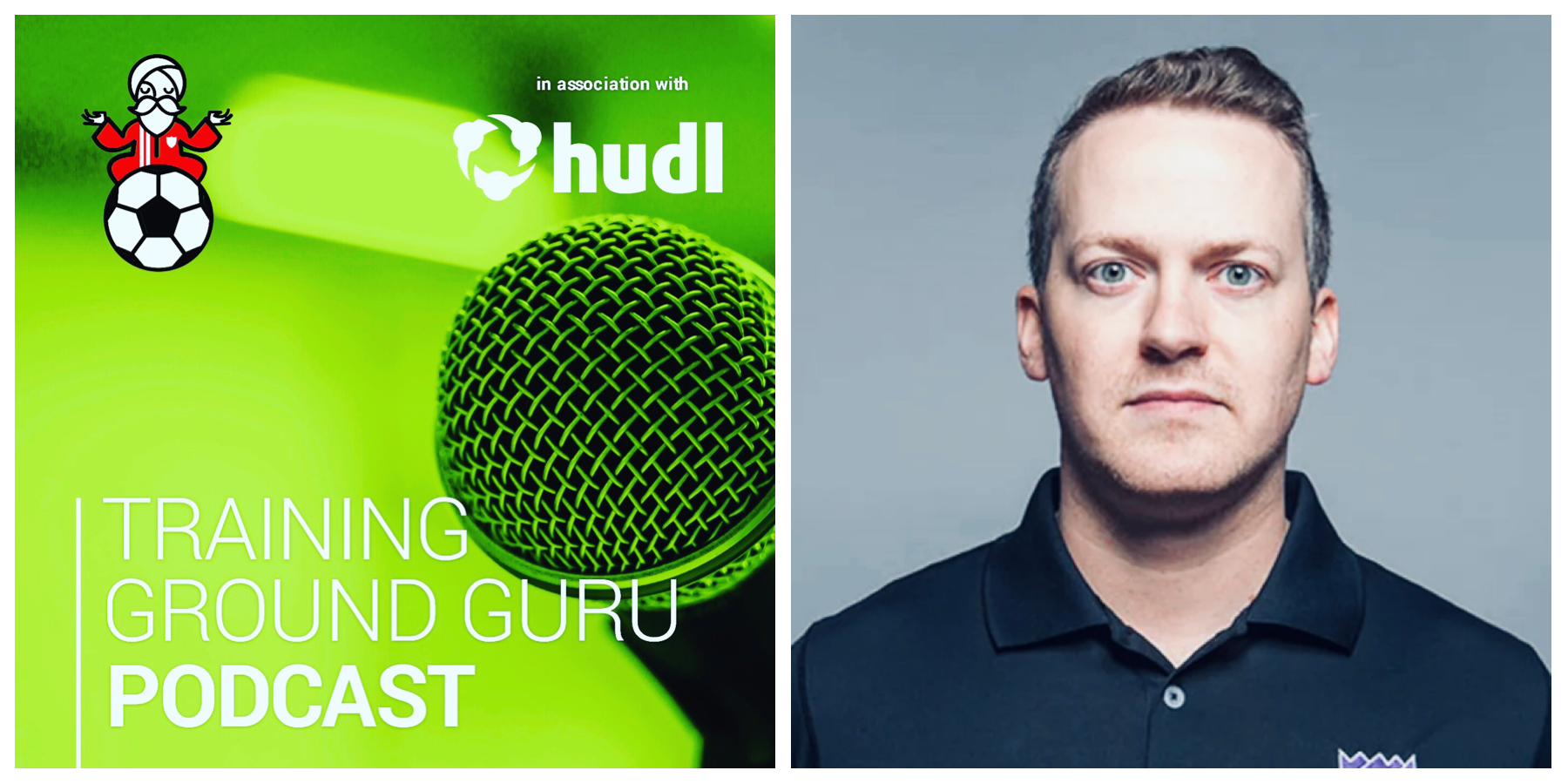 Southampton manager Ralph Hassenhuttl was in charge at Leipzig from 2016 to 2018, while Saints goalkeeper coach Andrew Sparkes was at New York Red Bulls from 2005 to 2012. Everton’s new Director of Football, Kevin Thelwell, has just arrived from New York and one of Thomas Tuchel’s assistants at Chelsea, Zsolt Low, was previously number two at both Salzburg and Leipzig.

The person with the strongest Red Bull association of all is Rangnick, who was Director of Football at both Salzburg and Leipzig, Head Coach at Leipzig and then Head of Sport and Development for the entire Red Bull Group.

In December last year he brought in former New York Red Bulls Head Coach Chris Armas as his assistant at Manchester United and Sascha Lense, who had worked with him at Leipzig, as a performance psychologist.

But more than anything, the American is the son of Red Bull.

“I’m a Red Bull guy, a company man," he has said. "I never thought I would say that, but that’s the truth.”