AS James Bunce sits in his new office at US Soccer’s headquarters in Chicago, he feels the same sense of excitement he did as an intern starting out in the game at Southampton 10 years ago.

“We were in League One and set out what we wanted to achieve within the next five years – to be playing Premier League football, challenging for Europe and creating international players,” he remembers. “Most people outside of the club probably laughed at us – ‘Yeah, nice one, good luck with that’ – but we lived and breathed it. And we achieved all of those things, often ahead of schedule. The passion is the same here.”

The targets for US Soccer appear equally audacious – and as the federation’s first director of high performance he will bear a large share of the responsibility for delivering them.

“Our objective is to become the pre-eminent sport in the USA,” he says, bristling with enthusiasm. Not easy when competing against basketball, baseball and the NFL, but there is more: “We want to win the World Cup, develop world-class talent and have a magnificent academy system. It’s more than just words, it’s backed up by belief and drive, just as it was at Southampton.

If the 31-year-old Englishman appears undaunted, his career trajectory has been meteoric. Bunce studied sports science at Portsmouth University, and then joined Southampton as a bottle washer, before progressing to strength and conditioning coach and then head of athletic development. He became the Premier League’s first head of sports science and then their head of elite performance last October.

“I was happy at the Premier League and had just been promoted, but the scope of this role was just too big to turn down,” he says.

At US Soccer, he will be responsible for implementing world-class sports science and medical programs to help deliver the lofty goals he has listed. 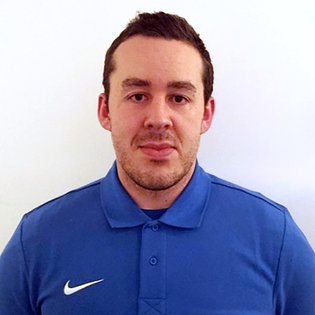 READ MORE: Struggles with the Saints to top of US Soccer

The creation of his role marked a dramatic change of strategy by US Soccer. Previously, Jürgen Klinsmann had been responsible for both the men’s senior team and the federation’s technical department, but the aims of each often competed and it proved too much for just one person.

Now there is a separation, with Bruce Arena taking over the short-term objectives of the men’s senior team in November, and Bunce overseeing the longer-term goals of the performance department since the start of March.

The two men have yet to actually meet – Arena was away preparing his team for two World Cup qualifiers when the Englishman arrived in Chicago last month – but Bunce insists there will be no need for the head coach to look nervously over his shoulder.

“I won’t be on the bench on match days, because all of my work will done before that,” he explains. “The influence of a sports scientist happens before and after the games. If you have great staff it’s about empowering them to deliver the match-day things.”

Surprisingly, the exact scope of his role is yet to be decided, although Bunce says: “Everything that has an impact on performance will fall under my remit”

His first 30 days have been about “observing, discussing and collecting information,” with much time spent in the air and behind the wheel of a car.

“My short-term goal has been to get among the staff and departments all around the country and look at the things I can develop, from coach education to conditioning to scouting, and see where I can have a positive influence. I’ll review the processes and come up with a plan over a longer period of time.”

He has been impressed with what he has encountered so far, though. “The enthusiasm and commitment to develop a high-performance culture is unlike anything I’ve seen before,” he says. “That’s across staff, coaches, medics, scientists, referees and the academy system. The openness and enthusiasm has really blown me away. The biggest challenge is often getting buy-in from all the different disciplines, but we seem to have that here in bucketloads.”

There have been other pleasant surprises, like the federation’s online player health and safety resource and the facilities at the StubHub Center in LA.

Bunce has also been eager to learn from other sports and says a fact-finding mission to the Cleveland Indians during their spring training camp in Arizona was “mind-blowing”.

“The level of data and analytics and understanding of the fine detail about individual players we saw was unbelievable,” he says.

“All of the aspects of a player’s baseball ability – physical, technical, psychological – were being considered and pumped through a variety of algorithms to show key performance indicators. 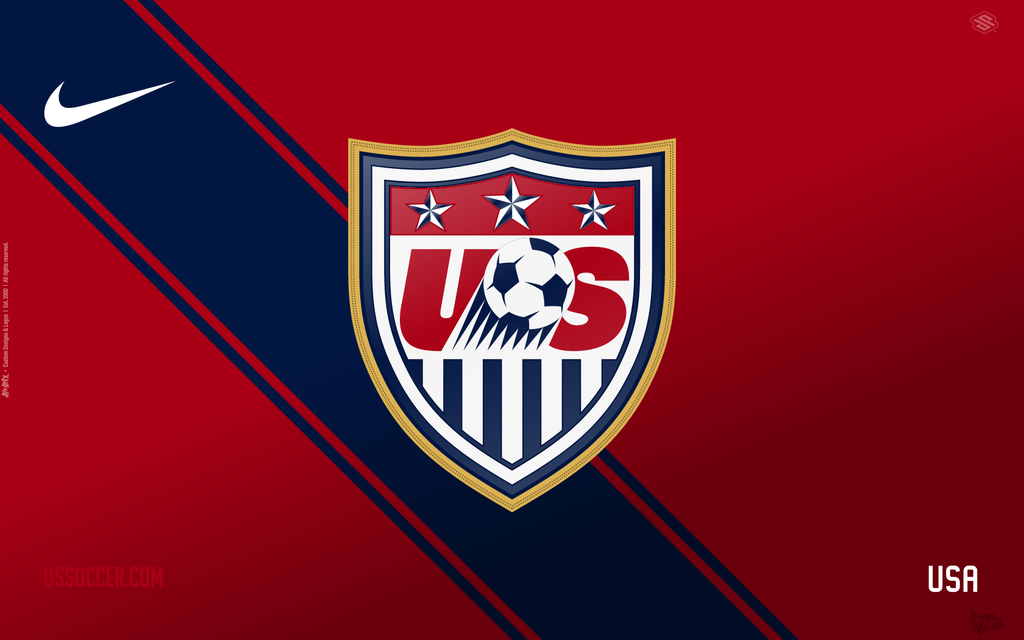 It was a completely holistic overview of a player’s needs. They were hugely impressive people and it’s about utilising some of that information and challenging previous thought processes and ways of doing things.”

Despite being in an ‘observational phase’, Bunce admits he will try and introduce one of his greatest passions, bio-banding, to US Soccer.

During his time at the Premier League, Bunce pioneered a system in which young footballers are organised according to their physical maturity instead of their age. It sounds simple, but late developers such as Arsenal’s Alex Oxlade-Chamberlain have said it saved their careers. Bio-banding is now a fixture at many club academies in England.

Another key objective will be to improve data collection at the federation, so it is at least on a par with the top countries in the world. Bunce wants to create “consistent, reliable and accurate data collection for all federation teams, including GPS, physical testing, medical and injury reporting, and screening.”

“With this data we can begin to profile elite soccer attributes and design better programs to develop players,” he adds. “I want to work with the 120 male and 60 female development academies to collect standardized and reliable performance data – physical, maturation, medical, psychological, technical and tactical – to help improve player development, talent identification and player well being.”

This can “put the USA at the forefront of performance and medical research” and “have a hugely positive influence of the success of developing world-class players.”

One resource he will not be able to call on is the residency program – the camp in Florida that trains America’s best young players – because it is being disbanded after 18 years. Bunce does not want to comment because the decision was made before he arrived.

So there is lots to do. In the mean time, he also has to adapt to a new city thousands of miles from home, although it will be no surprise to discover he has approached this with typical gusto.

“It’s an amazing city with the most open and friendly people you could imagine,” he says. “I lived in London and not many people there spoke to each other on the Tube. Here, I get on the bus in the morning and people are talking and singing. I feel very at home already.”

There is also a plethora of English football on TV to keep him company. A few weeks ago, he watched three Premier League matches back to back – all before lunch. In fact the level of interest in soccer has taken him by surprise.

“It’s on the TV, in the newspapers, and people are wearing shirts and have key chains with soccer crests on. We played Panama and Honduras, and even in Chicago the number of soccer shirts I saw was phenomenal. There are already five million kids playing the game and the level of interest is definitely there.”

The task for Bunce will be to mobilise that fervour and try and turn it into world-class performances.

CHELSEA WOMEN boss Emma Hayes says it's 'bonkers' that there isn't more diversity in football. Research, plus the experience of other industries, backs her up.

OUR Python Masterclass will give you an introduction to the football capabilities of one of the world's most popular programming languages.

CARDIFF CITY Head of Analysis Jack Radusin reveals how the club use live video on the bench on matchday.

Hidden agendas: Study in change at a League One Academy

"If you’re not a political animal, you get swallowed up." A fascinating study reveals how change at the top of a League One club impacted staff in the Academy.

How will Woodward exit impact Man Utd on the football side?

THE much-maligned Ed Woodward departs Manchester United at the end of the year following the European Super League fiasco. We asked insiders how the Executive Vice Chairman's exit will affect football operations at the club.