THE process of rehab has been neatly described as control to chaos.

In order to return as safely and speedily as possible, a player builds up from slower straight-line running to the variable, spontaneous and unanticipated movements they will experience in a match.

According to Mark Armitage, the former Southampton, Arsenal and England performance coach who is now studying how to quantify field-based rehab for his PhD, there has never been an accurate and objective way to measure chaos.

This is why he's currently testing IMU Step, a lower-limb load-monitoring tool that promises to accurately quantify “the impact of every step”.

Changes of direction, sudden accelerations and landing forces are captured by high-frequency sensors worn above each ankle, while algorithms transform the data into valuable insights on cloud-based dashboards. 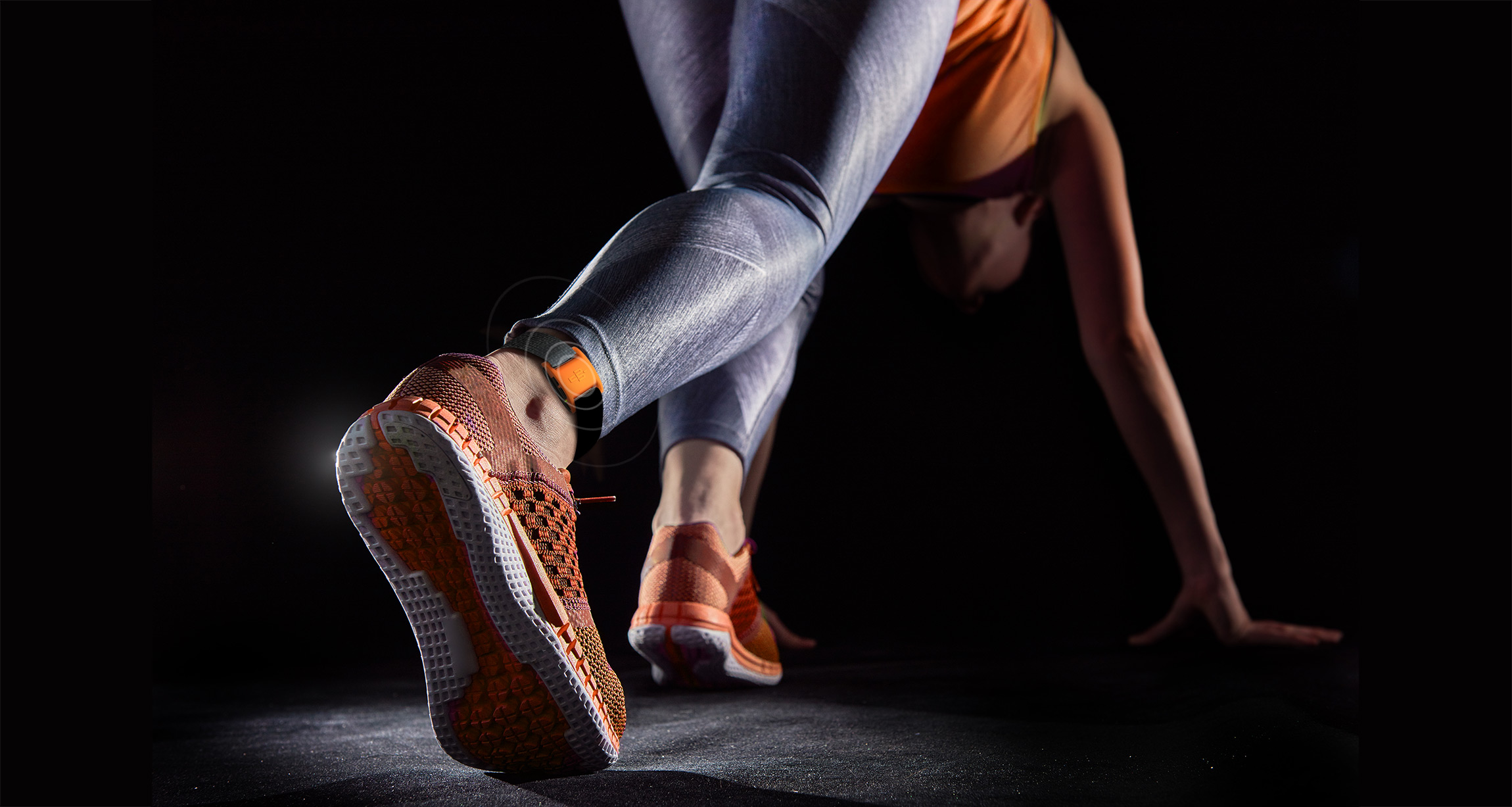 Armitage believes the product, from Auckland-based IMeasureU, has the potential to help measure and manage chaos, while also giving the “full picture” of both external and internal loads experienced by a player.

“My aim is to give clinical support to practitioners to make the best decisions they can," the University of Suffolk lecturer told TGG. “They need to be able to pick what to do when and understand the cost.

“The go-to tool at the moment is GPS, which is fantastic at telling people what the external load is, in terms of distance covered and speed, but it’s most accurate in bigger spaces at slower speeds.

"The concept of ‘control to chaos’ is brilliant, but what we can’t do at the moment is measure chaos. GPS can describe what you’ve done but not necessarily fully explain it, which is where IMU Step could help.”

HOW DOES IT WORK?

The accuracy of the device is provided by two Blue Trident sensors, which house dual accelerometers recording at 1125hz and 1600hz. These frequencies are important to ensure that peak impact accelerations are not missed during the highest intensity movements.

Within the sensor there is also a gyroscope, magnetometer and 12-hour battery, all encased within a hypoallergenic strap worn just above the ankle bone.

“I put the sensors on both ankles and they have a tap function - so I tap your right ankle and it knows it’s on your right side,” Armitage explains.

“Using the app on my phone, I then start the session and data collection. You can add to your drill library - if you're doing a certain type of jump, for example - and after the session you can download your data. After this, it goes on the dashboard.”

The data gives insight into the magnitude of every impact; inter-limb asymmetries; and the effect of these impacts on the underlying bone tissue.

"It’s not practical to get footballers into a lab, so in the field we’re trying to answer the same questions in a different way.”

Although his testing of the unit is at a relatively early stage, Armitage says the results so far have been promising.

“I put the device on a semi-pro player who was coming back from bone bruising,” he explains, “and did a rehab session with him using IMU Step. I downloaded the data and found that at lower impacts he was offloading forces onto his good foot.

"The opposite happened at high impacts, when they were loading more through their injured side. That suggested to me that they were not ready to progress and at risk of re-injury, which is very useful information in rehab.

"GPS wouldn’t have picked up on that, because it would have told me he'd run 4km or done a certain number of sprints. This is telling you the cost of the activity."

IMU Step might be in the early stages of adoption in English football, but it's already in use by six NBA teams, several US College athletic departments, global sports institutes and even the military.

It also has the backing of Vicon, the market-leading motion capture analysis firm that bought IMeasureU in 2017.

“That’s where I immediately thought it had value, because the gold standard is Vicon,” explains Armitage.

The newest iteration of the product was released in August, and Armitage was impressed by a unit that is "smaller and more comfortable, has faster download speeds, can capture more hertz, has a better gyroscope and can pick up more g-forces.”

He also likes the fact that the product is explicit about how it arrives at its analysis, which is not always the case.

“It’s not a black box, where you don’t know how you’ve come to that point,” he says. “Anything it collects you can export, including all the raw data, so it’s transparent. You can manually check if it’s right.”

Initially, he thought players might be reluctant to have the sensors strapped above their ankles, but found this wasn't the case.

“The players I’ve worked with have had no issue with regards to ball contacts - when it’s on they don’t really know it’s there.

"Generally, players are quite keen to embrace technology, but they need to know the why.”

His research does have some way to go - “The first thing we need to do is assess its reliability. Does it matter if you wear different units? Does it matter where you wear it, pointing the wrong way or on the wrong leg?” - but he see immense potential, and believes it will be driven by the players.