THE Bulgarian league may sound, to some, like the footballing wilderness, but Ian Coll found out otherwise on his first visit to Ludogorets.

“The training cdentre was outstanding, I couldn’t believe it,” the Scot tells TGG. “They had six grass pitches, one with a small stand that seated 500 and all with floodlights; two full astroturf pitches, a goalkeeping area, cryotherapy, ice baths, pool, steam room and sauna, a full medical centre, full sport science provision, analysts, two full-time sport psychologists. I could go on…”

Whisper it quietly, but the facilities are on a par with those of Celtic, Coll’s former club, where he spent eight years and was Head of Sport Science under Brendan Rodgers.

The offer to join the Bulgarian champions came when he was living in Dubai, running his own consultancy and quite content with life away from football.

“I was happy and settled and had no immediate ambitions to get back into football," Coll admits, "but it was a great project at Ludogorets and I couldn't turn it down. I’ve been here for two years now."

The opportunity came about following an introduction from the It's Just Football Academy in Dubai and concluded with an invitation from the Ludogorets Sporting Director.

“He asked if I’d set up the sport science department at the club and once I met the owner and was given the tour of the facilities, I realised they were very forward thinking and ambitious.”

To be fair, Ludogorets, based in the town of Razgrad, four hours east of the capital Sofia, are not your average Bulgarian club. Owner Kiril Domuschiev, the country’s fourth richest man, has turned them into an eastern European powerhouse, with eight consecutive league titles and a decent record in Europe.

On February 20th, they come up against Antonio Conte’s Inter Milan in the last 32 of the Europa League.

“The owner is hands-on,” says Coll, who started his career as a sport scientist at Airdrie United. “He comes to training sessions, to games, into the changing room. He wants to talk to you and know about the players. He’s interested, he’s a fan. There’s a nice homely feel to this club.” 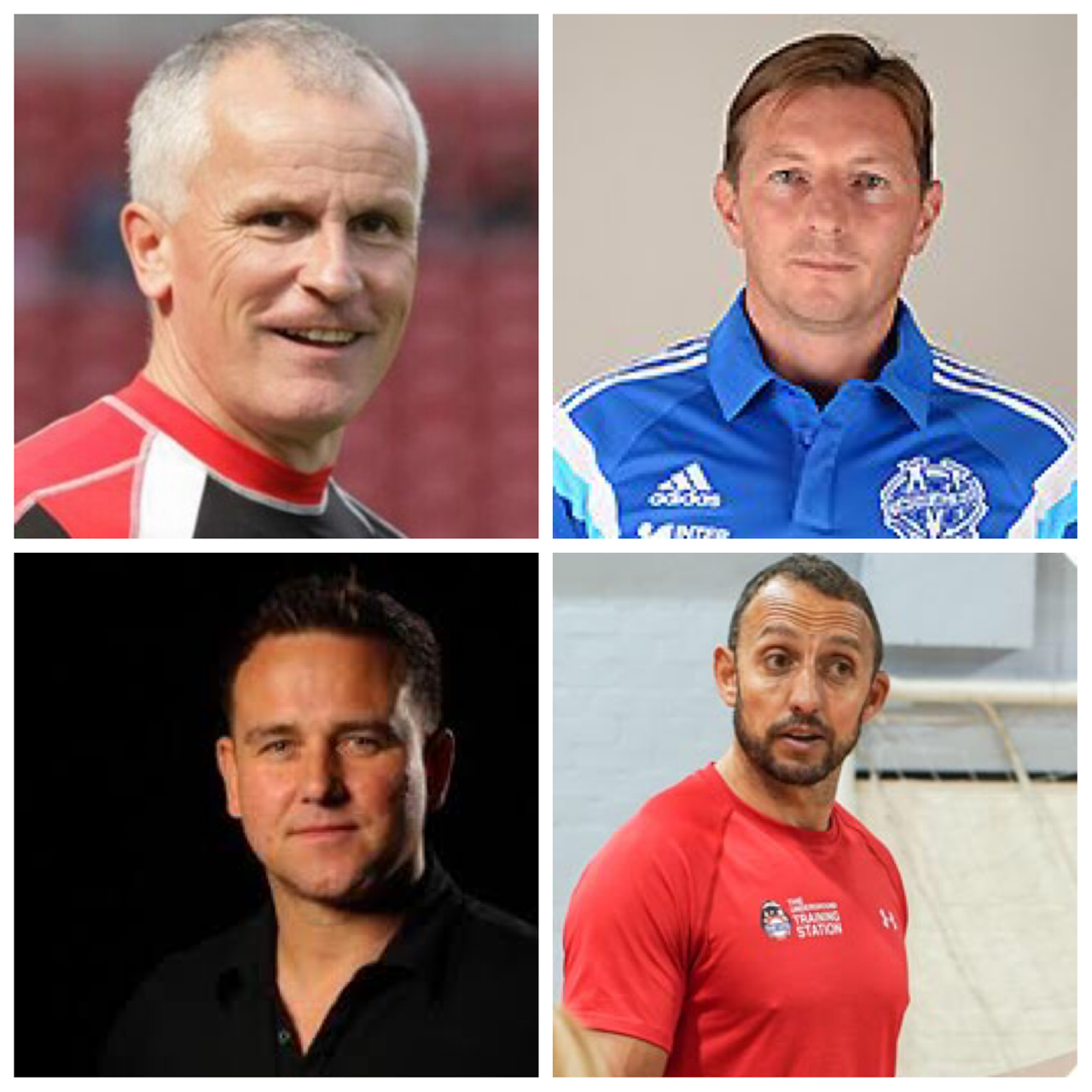 Ian Coll will be presenting at the Performance and Leadership in Football Conference in Dubai on March 26th and 27th. Other speakers will be (above, from top left) Chris Barnes, Jan Van Winckel, Dave Hancock and Neil Parsley.

Coll said: “I’ll be talking about training load based around tactical periodisation. How do tactical and physiological periodisation work together? We’ve all read books, but I’ll be presenting actual sessions and data.

“On the second day, I’ll deliver a practical session based on what I’ve discussed, as well as the feedback from the delegates.

"The level of speakers is really, really good. This will be about presenting real-life scenarios.”

WORK OF THE SPORT SCIENTIST

There have also been an astonishing SEVEN managers during the Scot's time at the club, although the wider backroom team has enjoyed more stability.

Diaz (pictured with Coll, below), has been in post since July 2018, following 12 years with Atletico Madrid, and sets the conditioning philosophy, while Coll leads on sport science. Like most clubs, they use a tactical periodisation model and Coll says “the head coach oversees the tactical work and we cover the physical parameters. We look at the load within the training plan and help him organise that load for the week.” 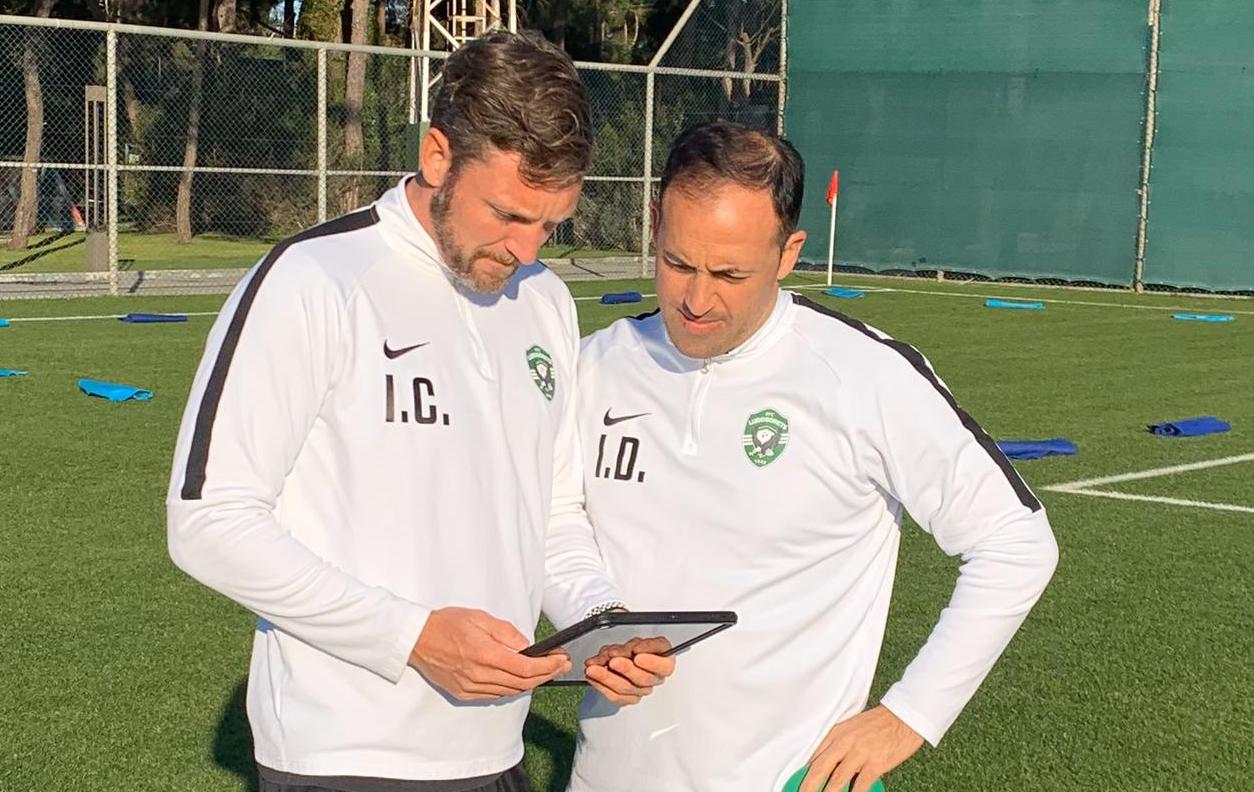 They collect a range of performance data and Coll says he has developed "a strong correlation between GPS, RPE and heart rate data for tactical periodisation analysis”.

We have covered GPS and heart rate data in-depth on TGG, but not RPE, which is Rate of Perceived Exertion - a score the players give for perceived exertion during training or matches.

"The match is generally 10, recovery is between a one and four, and strength, speed and high intensity sessions go up incrementally depending on the intensity of training,” Coll explains.

“We have a crossfire system which allows us to pinpoint the methodology of the coach for that particular day based on GPS, RPE and heart rate data. This is a one-page snapshot that creates a nice picture for the coaches to let them know if we achieved what we wanted to during a session."

BEING PART OF THE COACHING TEAM

Coll has just completed his Uefa B Licence and believes passionately that sport science must be integrated within the coaching process, rather than operating as a separate entity.

“That’s the main thing I’ve learned over the last three or four years - that you are part of the coaching team and have to understand the game model and tactical preparation of the team," he says.

“If you can’t do that, then you won’t get buy-in from the players or coaches and you won’t be effective. As a sport scientist, you’re not there to impose red lines.

“You have to be collaborative and integrate within the coaching team. Pre-season is the time to get the players in condition to compete, with the next five or so games used to get them in peak condition.

“After that, it’s about maintenance and it's the tactical work that will make the difference in performance.” 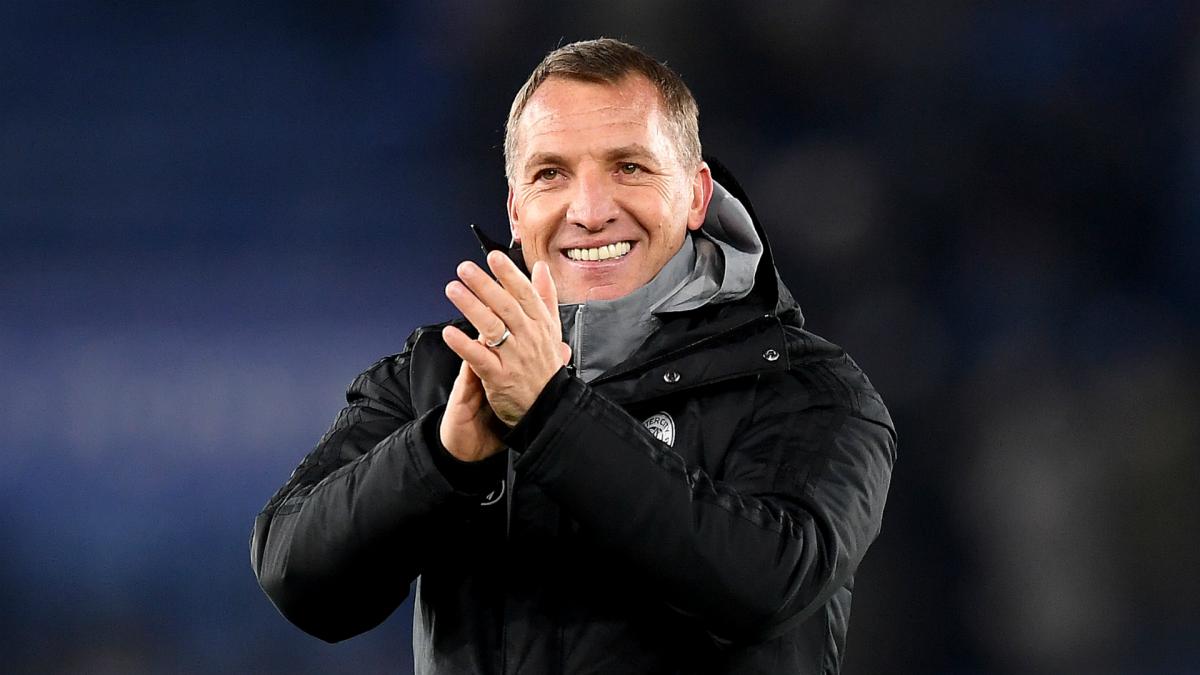 READ MORE: Brendan Rodgers - Why body language is so important

Brendan Rodgers, under whom he worked at Celtic, provides an excellent example of how to integrate the physical, mental, tactical and technical within both his game model and his staff.

“In his first couple of sessions at Celtic, Brendan outlined his game model and gave the players the confidence to play,” Coll remembers. “From a physical performance point of view, he was excellent.

“He was used to working with tactical periodisation and data, which made my job a lot easier. With his assistants, he would put together a training plan, usually covering 10 days at a time.

“They would then present this to the wider staff and we would give our input. Often there would be changes as a result of that. They were high-level meetings and you have to be collaborative, integrated and adaptable.”

Coll is enjoying life in Razgrad - on both a personal and professional level.

“The culture is nice and relaxed,” he says. “We have a great house with a little pool and my wife, my five-year-old son and me are happy here. The club is serious about performance and sport science and they’re certainly ticking the boxes in terms of the facilities and staff.”

He has been at Ludogorets for almost two years and says: “When I arrived, five years was the limit I put on to achieve something within the project before moving on and that still stands.”

The team currently sit on top of the Bulgarian league and are on course to win their ninth straight title. As at Celtic, their major challenge is making an impact in Europe.

Ludogorets competed in the group stages of the Champions League in 2014/15, when they were drawn against Real Madrid, Liverpool and Basel. They beat the Swiss side and drew against Liverpool in their home fixtures but, unsurprisingly, finished bottom of a formidable group.

Inter Milan, who they face in Bulgaria in the first leg of the last 32 of the Europa League on February 20th, would represent their biggest ever scalp.

Romelu Lukaku et al present a formidable proposition, but Coll says: “We have ambitions to keep getting better, both on and off the pitch, and are keen to test ourselves against the best.”