Huddersfield dropped their Academy from Category 2 to 4

HUDDERSFIELD TOWN have launched a new programme for their pared-down Academy following the controversial decision to scrap all their younger age groups.

In September, the Terriers drew criticism by announcing the decision to ditch all teams below Under-18 level. Now Academy Manager Leigh Bromby, who started in his role last month, has unveiled a number of initiatives designed to give players the “challenges” needed to prepare them for first-team football.

Bromby explained: “Moving the age groupings to U17s and U19s brings us in line with the rest of Europe, which will be helpful when it comes to arranging games for the older age group.

“Our U17s will compete in the U18 game programme and the U19s will play a bespoke fixture list against a mix of senior sides and fellow high-level Under-19 teams, with players going on loan or work experience spells to gain experience of senior football.

“It’s all about giving our young players different challenges that they have to overcome. In besting those tests, they will learn and improve.

“We will also try and combat relative age effect by moving our age group determinations from the traditional academic year, September to August, to the calendar year, January to December. 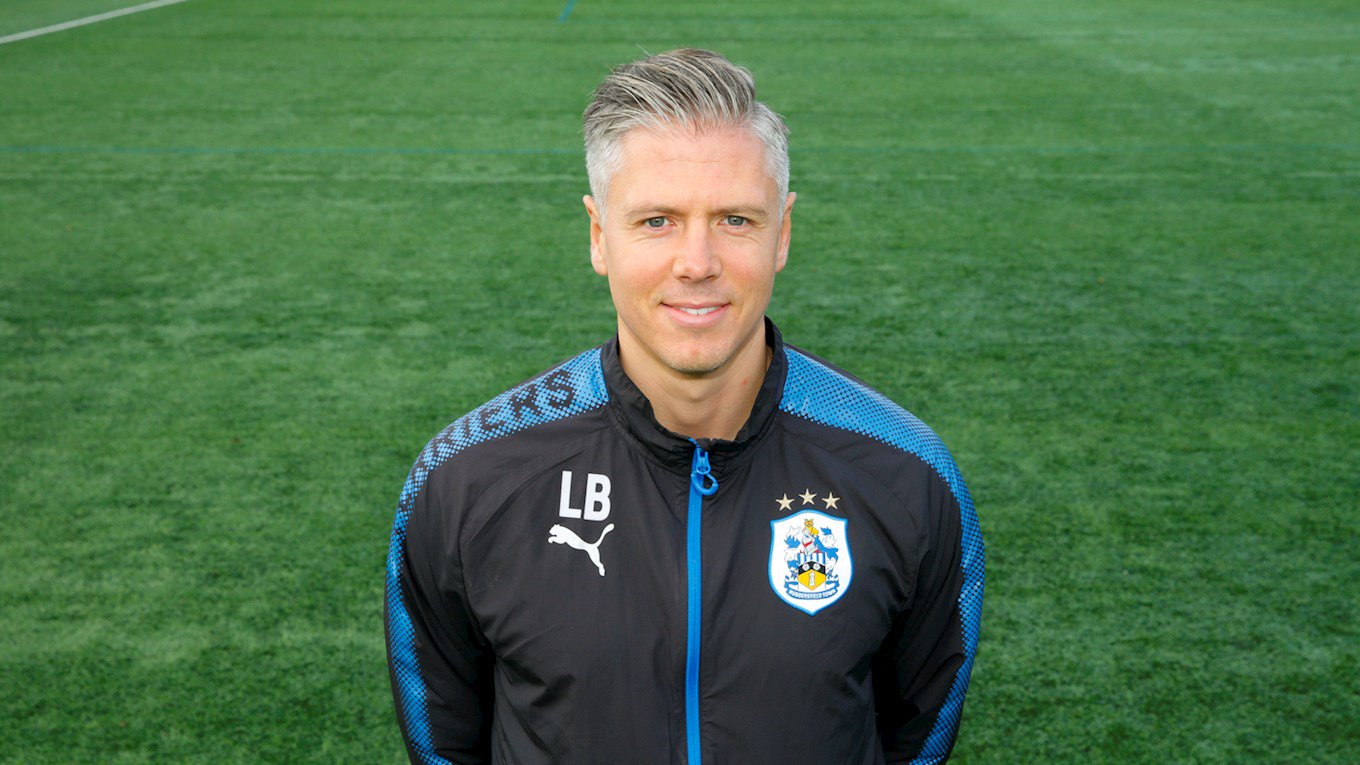 “Like most under-age teams, our recruitment has been drawn to young players born in the first quarter of the Academic year. This move will give them a new physical challenge as they will not be the most physically developed.”

The U19s will play their first fixtures in the Champions Trophy in Düsseldorf from 29 March to 2 April.

They have been drawn in a group alongside Borussia Mönchengladbach, Fortuna Düsseldorf, Legia Warsaw and Sassuolo, with RB Salzburg, Everton, Standard Liège, Werder Bremen and a Japanese Select team making up the other group.

“The level of competition is exactly the level that we are looking for as we head forward with the Academy’s new strategy, with a myriad of top teams from across Europe and beyond taking part,” Bromby said.

“Creating the correct, bespoke games programme to offer different challenges to our youngsters is very important.”